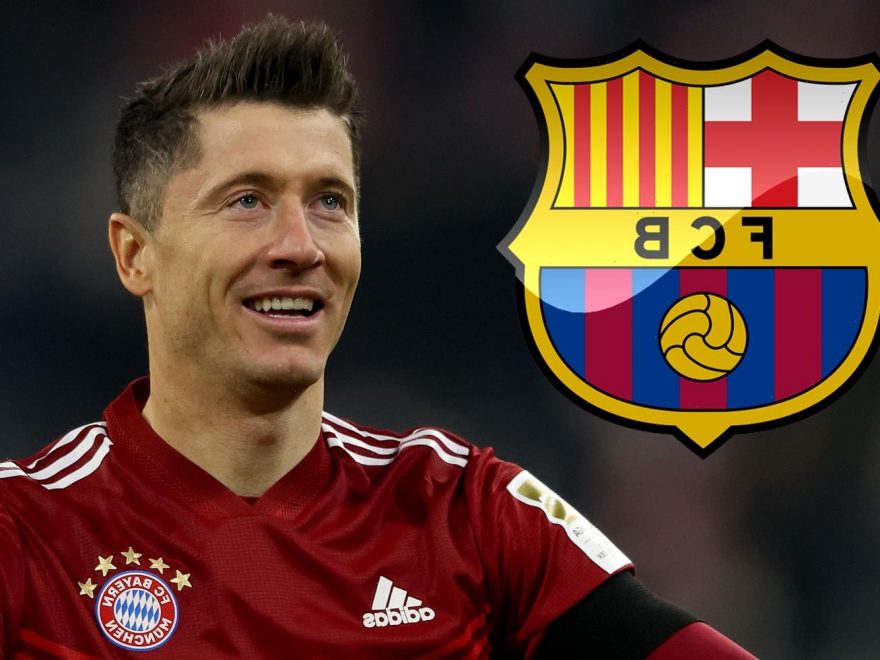 BARCELONA want to sign Robert Lewandowski and have offered the Bayern Munich striker a long-term deal, according to reports.

Lewandowski's current contract expires in the summer of 2023, sparking speculation he could move at the end of the season. 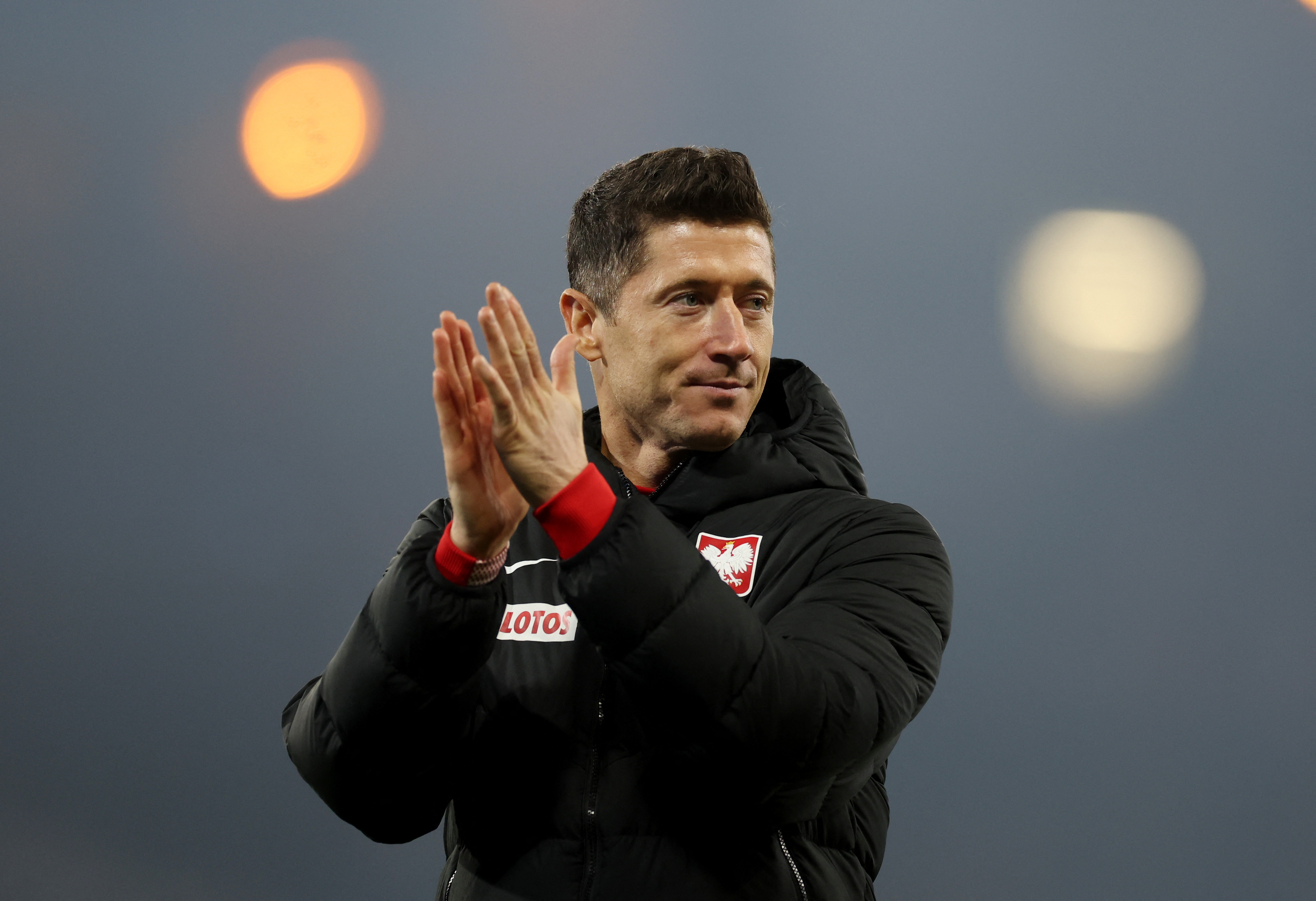 There is no shortage of interest in the striker as he continues to impress aged 33, scoring 45 goals in 37 games this season.

Barcelona are keen to sign Lewandowski and have offered him a four-year contract, report Fichajes.

And the Spanish giants are confident they can strike a deal due to president Joan Laporta's good relations with Lewandowski's agent Pini Zahivi.

Barcelona are believed to want a star name following the departures of Lionel Messi and Antoine Griezmann last summer. 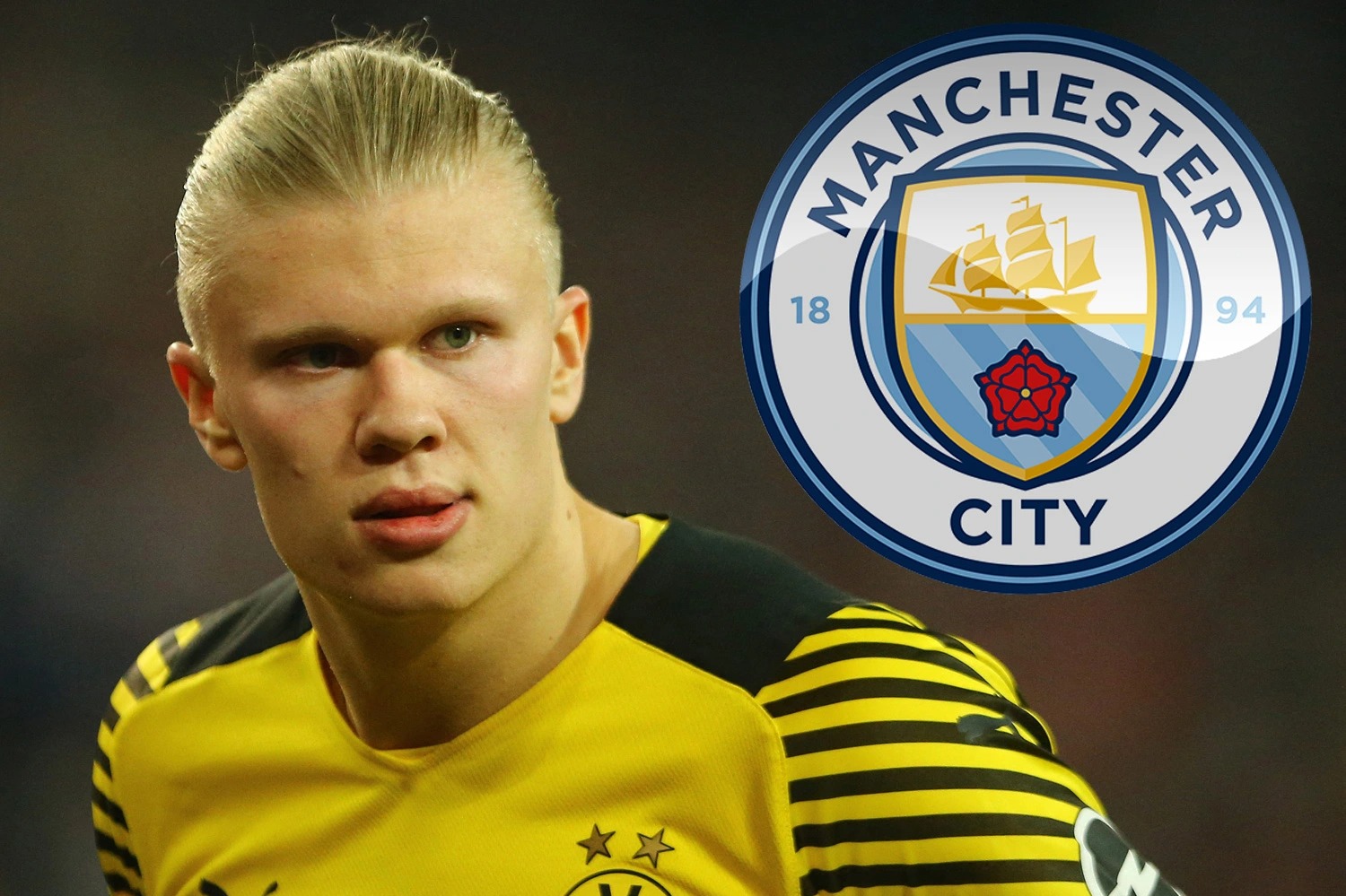 Pierre-Emerick Aubameyang arrived in January and has had a brilliant start to his Barca career but transfer chiefs still want Lewandowski.

The Poland international is not the only forward on their radar however with Kylian Mbappe also being targeted.

Barcelona are also looking to hijack Real Madrid's move for the Frenchman, with his contract expiring in June.

Laporta is hopeful he can persuade Mbappe to move to the Nou Camp with the Paris Saint-Germain star said to be open to the idea.

it's not coming rome! 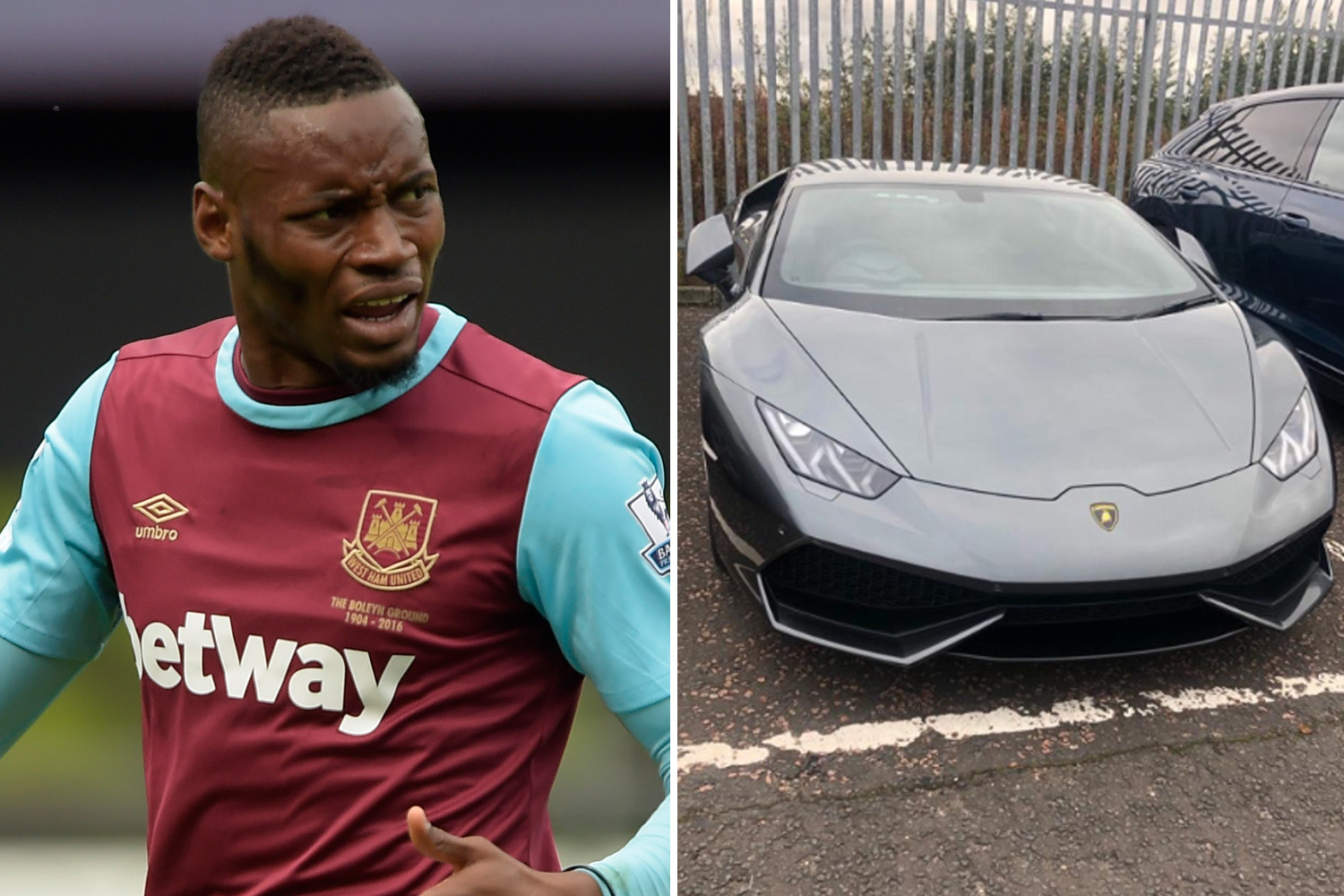 Barcelona have just agreed a sponsorship deal with Spotify worth £70million-a-year, while they have secured a £469m loan from Goldman Sachs.

That means they may be able to afford Mbappe's huge wages and even bigger signing on fee, which is reportedly in the region of £125m.