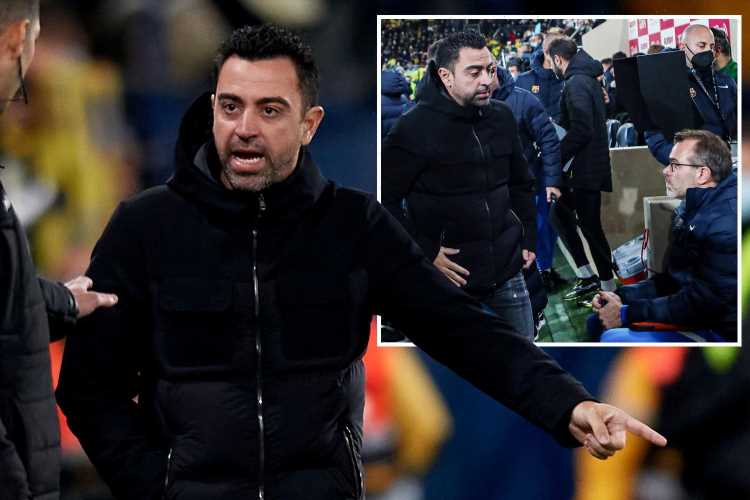 Barca defeated their rivals 3-1 on Saturday night in controversial fashion. 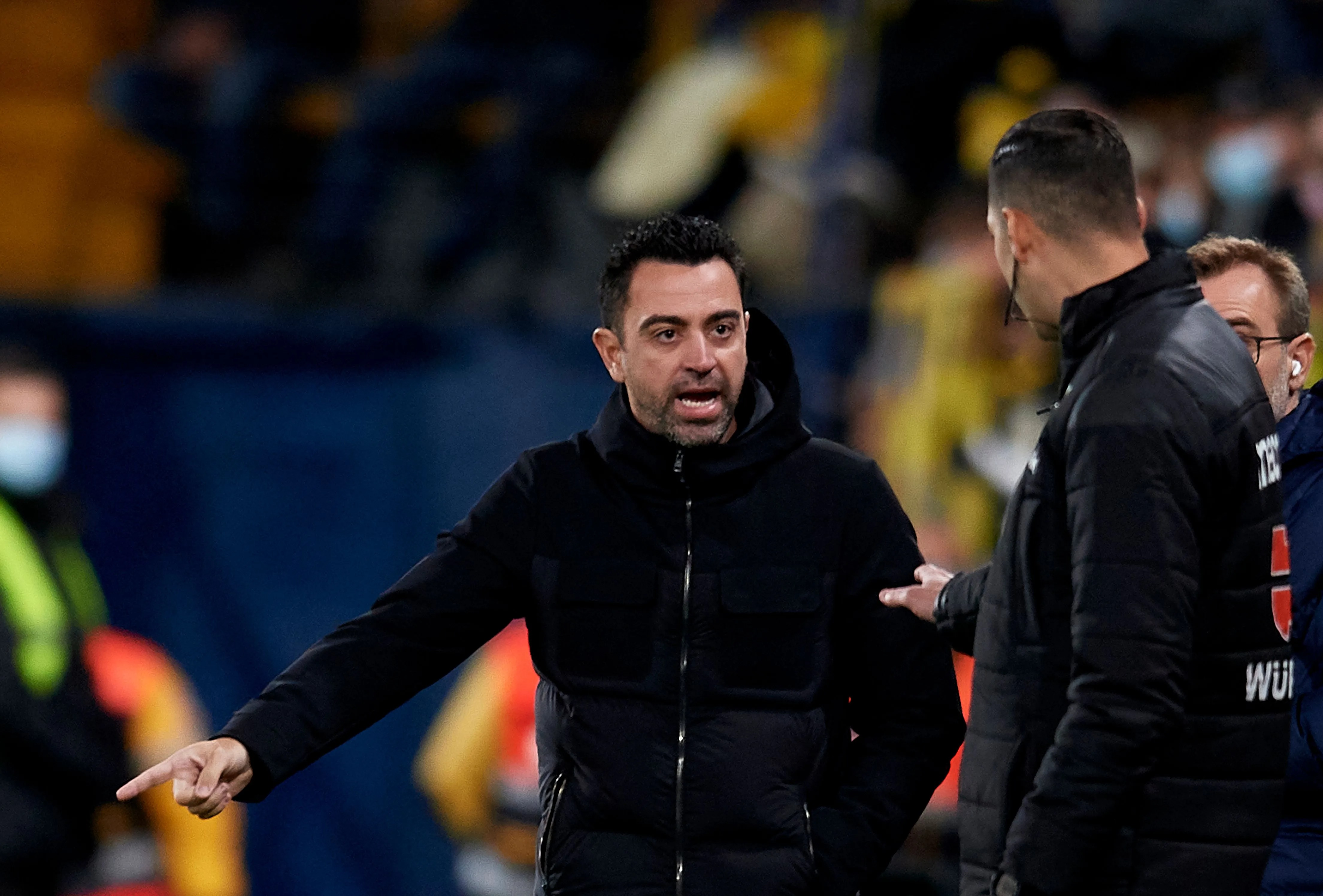 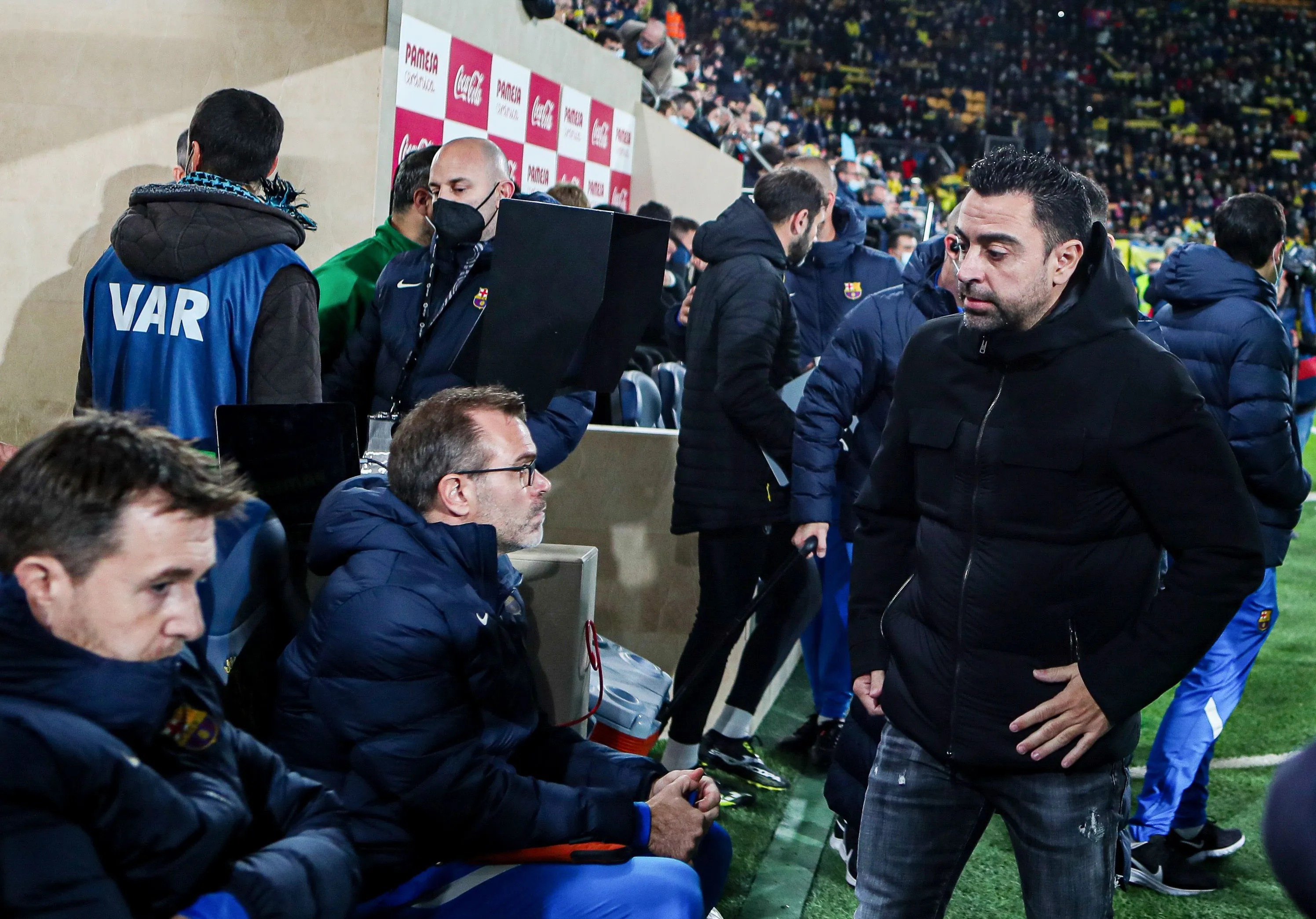 Villarreal were fuming after they were denied several penalty claims.

Gerard Pique firstly appeared to block a shot with his hand, only for the officials to deem it not worthy enough of being reviewed by VAR.

Eric Garcia then wrestled Raul Albiol to the ground while defending a corner, another incident that went without a review.

Sport now claims that Emery was furious after the final whistle and he became embroiled in an ‘intense argument’ in the tunnel with Xavi.

Things got that heated that cops had to allegedly get between the two before the row boiled over.

The report states that both coaches then had to ‘cool down’ in their respective team’s dressing rooms.

And then it claims Emery went looking for Xavi to shake his hand and the pair ‘made peace’.

Frenkie de Jong broke the deadlock for Barcelona in the second half of the game before Samuel Chukwueze levelled with quarter of an hour remaining.

But Barca went on to win the game with late strikes Memphis Depay and Philippe Coutinho sealing the win.