BARCELONA are a better team with Lionel Messi rather than without him, insisted his manager Ronald Koeman after showdown talks.

The star's performances have come under scrutiny this season as he fails to match the high-level displays of previous years. 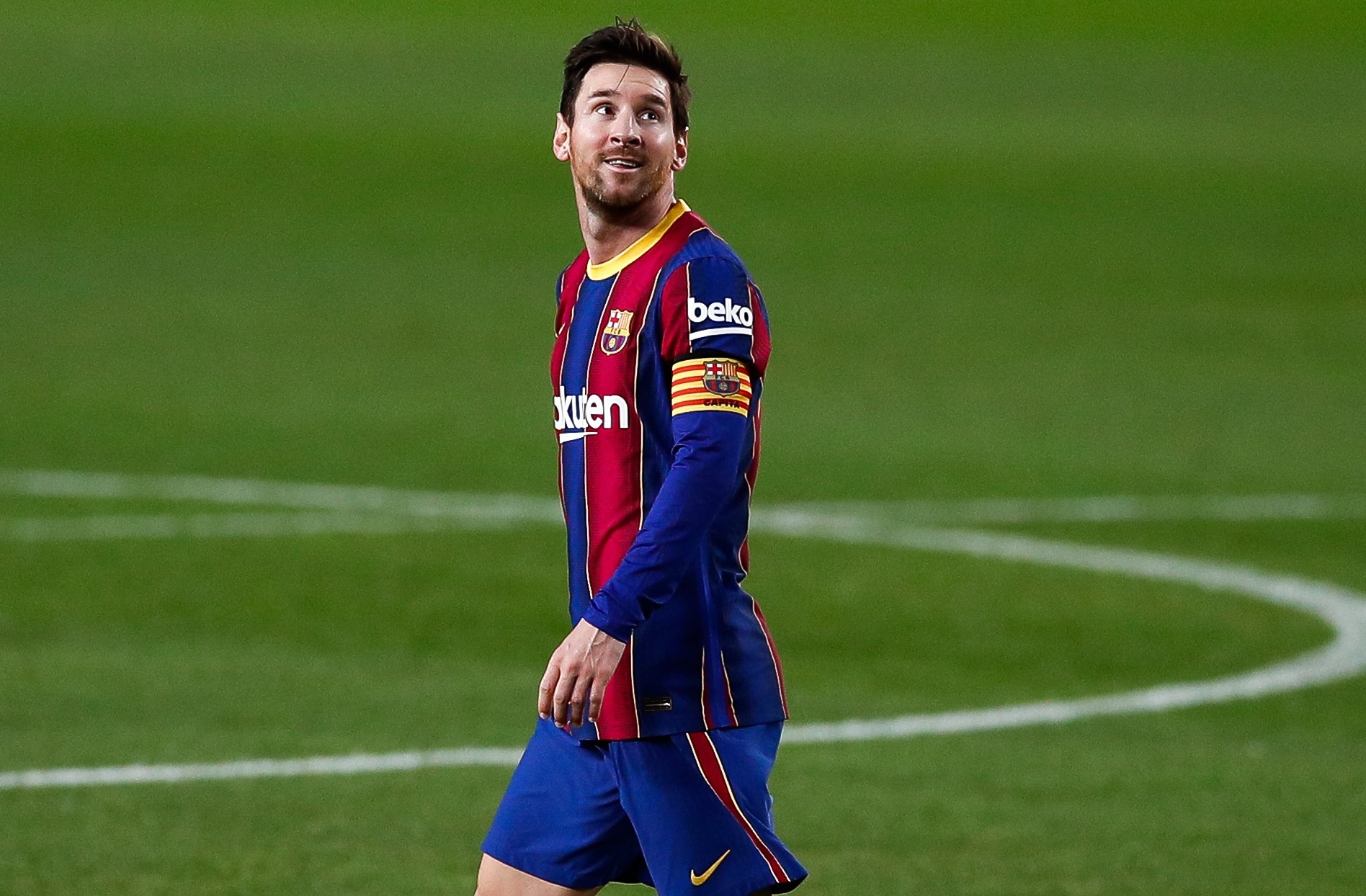 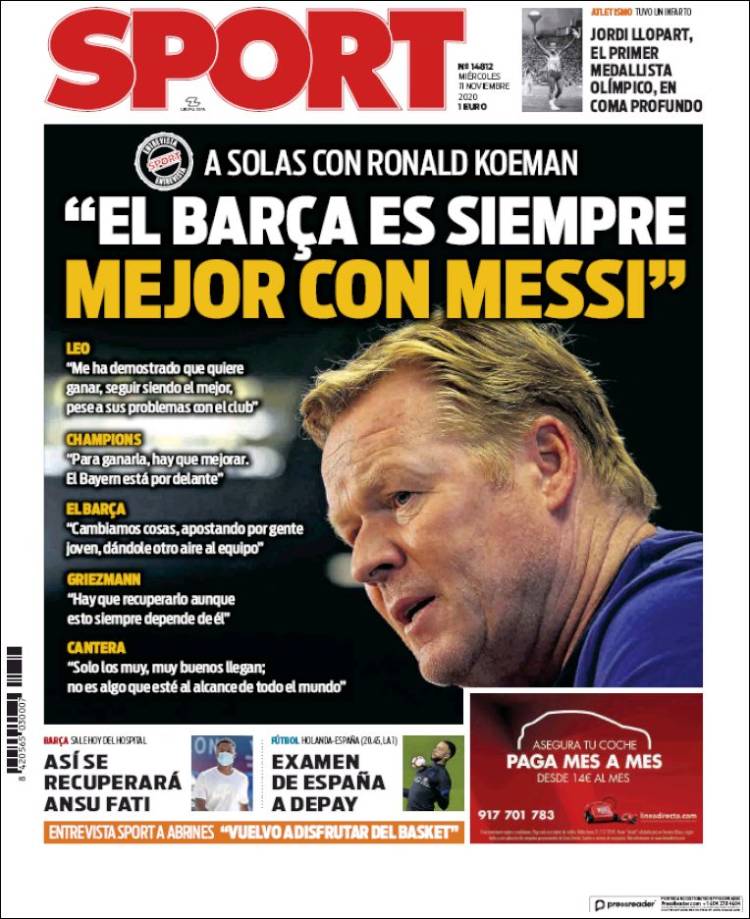 This followed a very public falling out with Barcelona in the summer as he tried to force his way out of the Spanish club.

But Koeman has defended his star man, widely regarded to be one of the best players of all time.

Messi started their last game on the bench – the first time that had happened in over a year.

But the Dutch boss insisted that the Catalan side are still better off with him and revealed a chat he had with the 33-year-old earlier in the season during the transfer saga.

He told Sport: "They'd (the club) already told me Messi was unhappy. We spoke at his house. He explained his reasons and I was honest.

"I told him that the only things I could change were football things: the system of play, his position on the pitch, his importance in the team.

"But the issues he had with the club, I could not change them. In the end, he decided to stay, but it was his decision.

"He has demonstrated to me that he's a person that wants to win things, be the best and continue being the best, even though he's had his problems with the club." 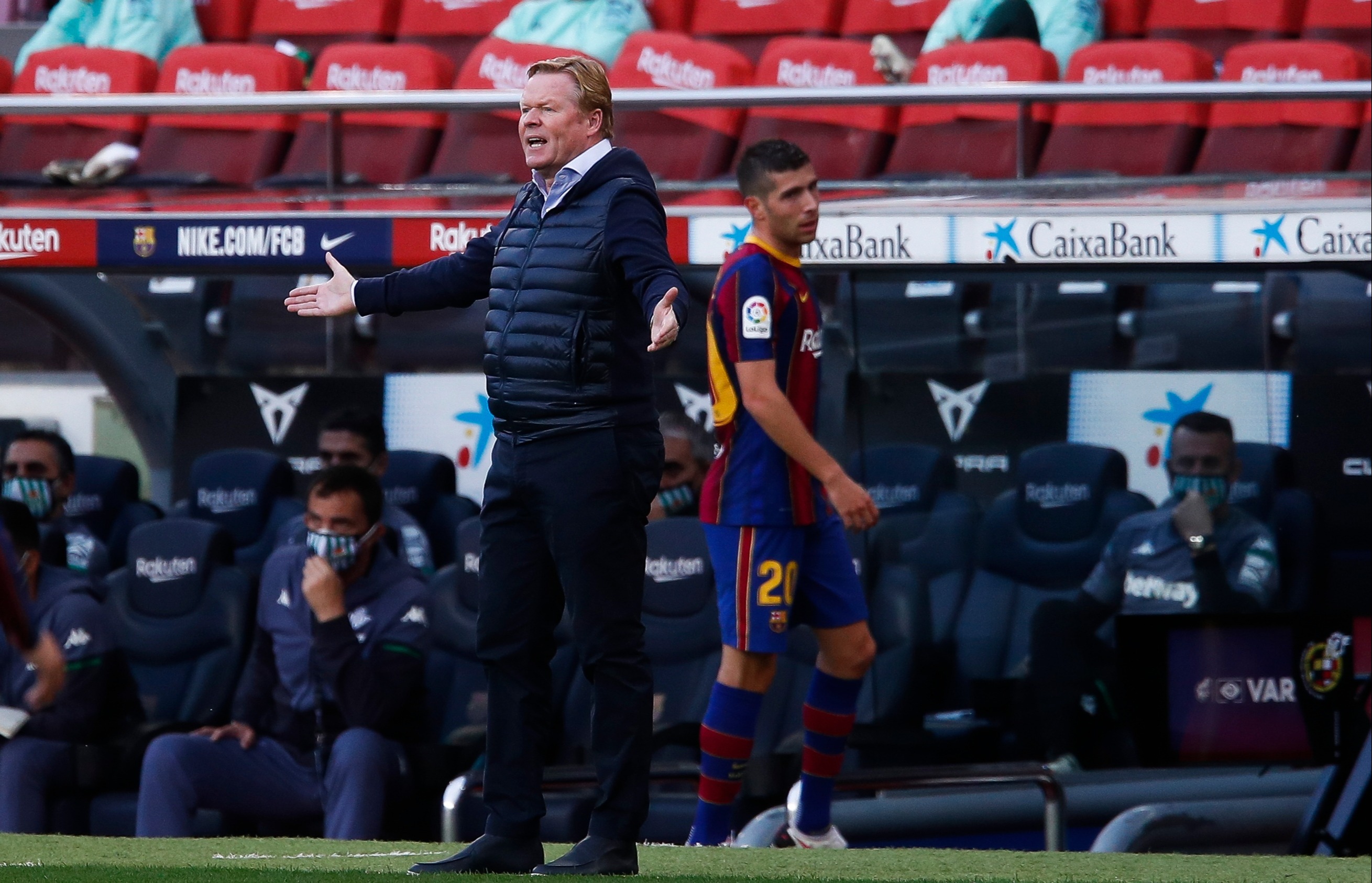 "He showed that the other day, against Real Betis, when he came on in the second half.

"The team has to learn to look for the best for the team, but right now, Barça have been, are and will be a better team with Messi than without Messi."

Questions are being asked of Barcelona after an underwhelming start to the LaLiga season.

They currently sit in 8th, nine points off the lead, and five points behind their title rivals Real Madrid, who they lost to in last month's El Clasico.

Other disappointing results include a draw with 10-men Alaves and a defeat against Getafe.

But the most recent match for the side showed positive signs as Messi shone and hit a brace in a 5-2 win over Real Betis, despite starting on the bench.

Off the pitch, the drama has continued as Barcelona search for a new president after the resignation of Josep Maria Bartomeu.