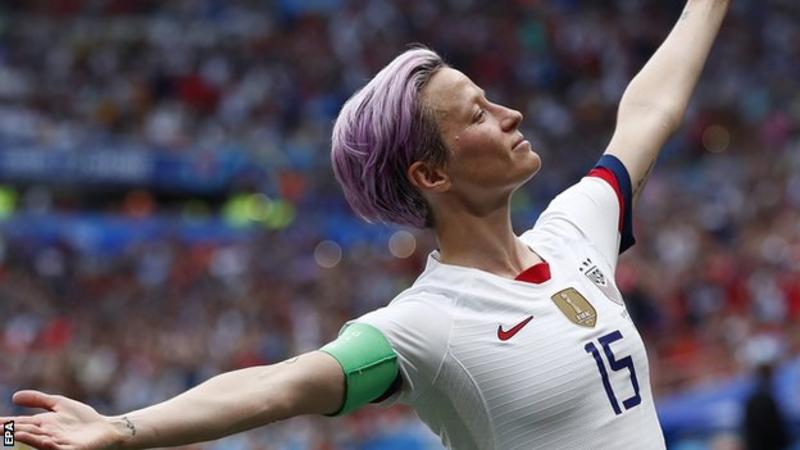 The Ballon d’Or for the world’s best players will not be awarded in 2020 because of a “lack of sufficient fair conditions” created by the coronavirus pandemic.

The prize has been awarded by France Football every year since 1956.

France Football said awarding a prize in a “crippled” year would “not be worthy” of their history.

“We did not want to put an indelible asterisk on the prize list like ‘trophy won in exceptional circumstances due to the Covid-19 health crisis’,” it added.

“Protecting the credibility and legitimacy of such an award also means ensuring its flawlessness over time.”

England’s Stanley Matthews was the first winner of the award when it was the European Footballer of the Year.

It was only awarded to European players until 1995, when it expanded to become open for any player at a European club. From 2007 it opened up to the rest of the world.

The 30-player list of nominees is compiled by the editorial staff of the French magazine, with the winner voted for by journalists from around the world, with one representative per nation.