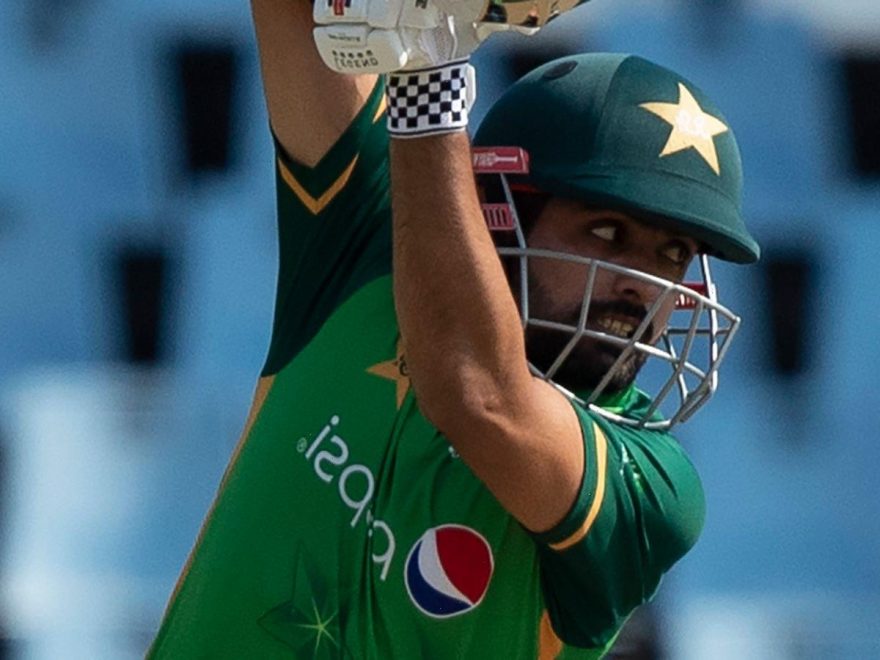 Babar’s elegant strokemaking has often drawn comparisons with the prolific Kohli who is considered a modern batting great across formats.

The 26-year-old is the fourth Pakistan batsman to achieve the honour following in the footsteps of Zaheer Abbas, Javed Miandad and Mohammad Yousuf. Babar and Kohli are currently the only two batsmen in the top six in all three formats.

“This is another milestone in my career, which will now require even more hard work and absolute consistency with the bat in order for me to hold on to the ranking for an extended period of time,” Babar said in a statement issued by the Pakistan Cricket Board.

“I have also previously topped the T20I rankings, but the ultimate ambition and goal is to lead the Test rankings.”