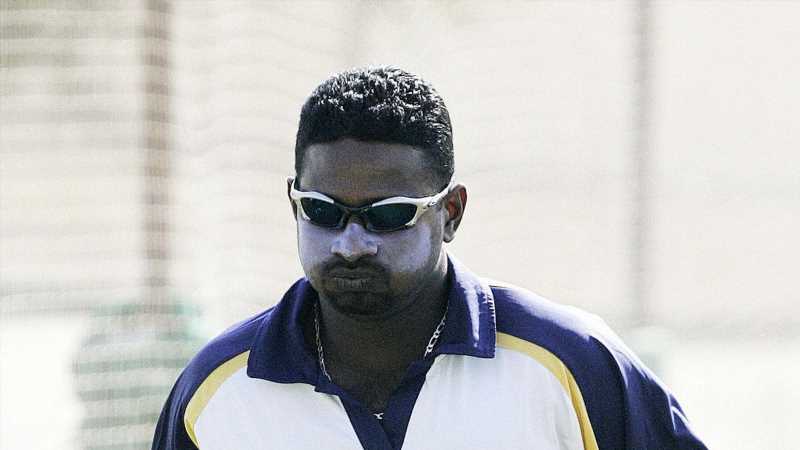 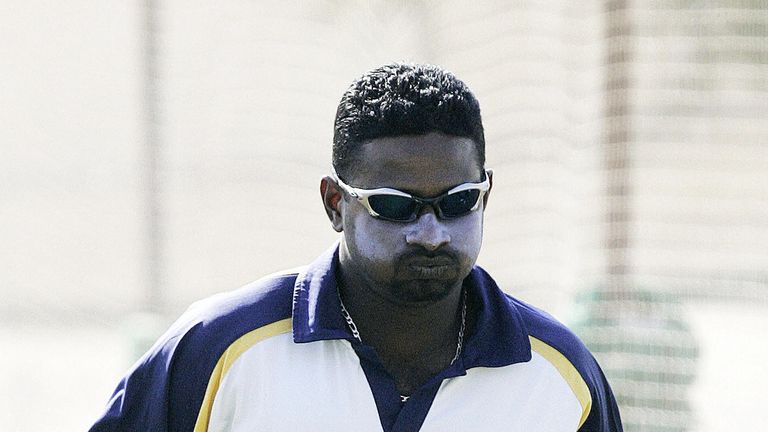 The International Cricket Council (ICC) said an independent tribunal has cleared former Sri Lanka batsman Avishka Gunawardene of two corruption charges and that he is allowed to resume cricket activities.

Gunawardene, who played six tests and 61 one-day internationals, was charged with soliciting or enticing a participant to breach anti-corruption regulations and failing to disclose any potential corruption or suspicious approach.

The tribunal also dismissed three of the four charges made against former Sri Lanka pace bowler Nuwan Zoysa, who was banned from all cricket for six years last month after an ICC anti-corruption tribunal found him guilty of breaching its code.

Both players were facing charges under the Emirates Cricket Board’s anti-corruption code after being accused of fixing matches in a T10 tournament in the United Arab Emirates in 2017.

“The detailed decision will be announced to the parties in due course and remains subject to appeal,” the ICC said in a statement.

Zoysa has been cleared of being party to influence improperly the result or conduct of a match, soliciting or enticing a participant to breach anti-corruption regulations and failing to disclose full details of any approach to fix a match.

However, the charge of failing or refusing to cooperate with any investigation over possible corrupt conduct still stands.