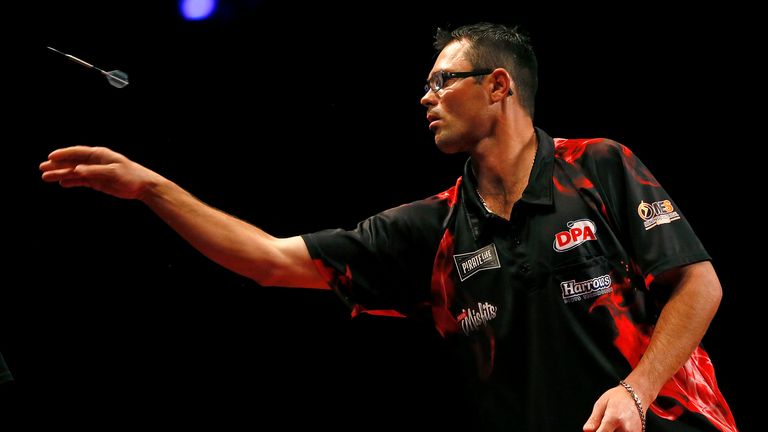 After Peter Wright had underlined his claims to be the most in-form player in the game with victory in Saturday’s opener, it was the turn of Heta to reaffirm his growing status.

The Aussie, who won the Brisbane Darts Masters as a qualifier in 2019, beat a host of notable names before sinking Cullen 8-4 in the final in Niedernhausen, Germany. Heta’s win puts him in the running for a place at the Grand Slam of Darts and will move him up the world rankings.

“I am stoked – this win today means more than anything to me. Don’t get me wrong my other achievements are amazing to me, but this means ranking points towards everything else,” world no 113 Heta said.

“The World Series win was those top guys coming to my territory, and this is me coming into theirs and winning out of 128 of the best players.

“I thought it was a matter of time for me. I’ve played so well the whole time and yet might not make it past the second round – but that is what the PDC is all about.

“I may not have played some great darts today but it is all about winning, and I won those tough games and that kept me going.” 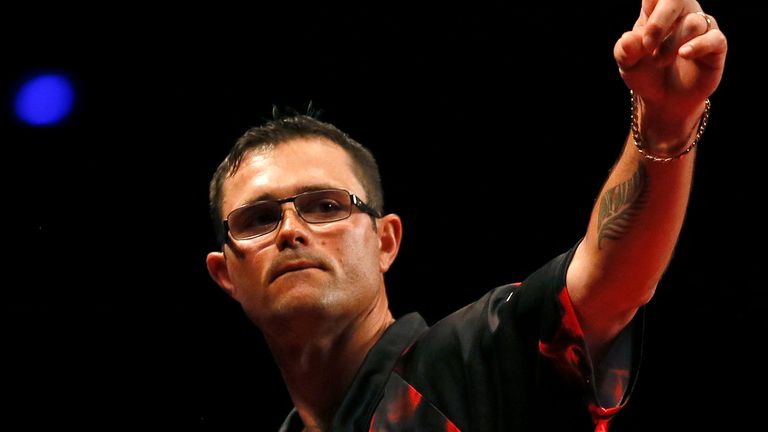 Heta began the day with a last-leg winner over former BDO world champion Scott Waites, which he followed up with a 6-4 win over Van Gerwen. World Matchplay champion Dimitri Van den Bergh was next on his list, a 96 average and a 6-1 win moved him into the last 16.

Ross Smith and Martin Schindler were beaten on route to the semi-final where he got the better of another former BDO world champion – winning 7-3 against Stephen Bunting before his triumph against Cullen.

Cullen missed double six for a 126 checkout and a level match and it allowed Heta to pounce, landing tops to secure the first break of throw and give himself a two-leg buffer

From there, he never looked back and sealed the victory with a stunning 120 checkout to secure his the £10,000 winners cheque and his first ranking title.

Cullen enjoyed a similarly impressive run as he reached a first final since his European Darts Matchplay title last September. A remarkable 110 average accounted for Daryl Gurney in the third round before two-time Grand Slam champion Gerwyn Price was beaten in the quarter-finals thanks to a 103 average.

The world no 21 then edged out another Premier League player to reach the final, a 7-6 win over Nathan Aspinall enough to set up his date with Heta where the Aussie prevailed.