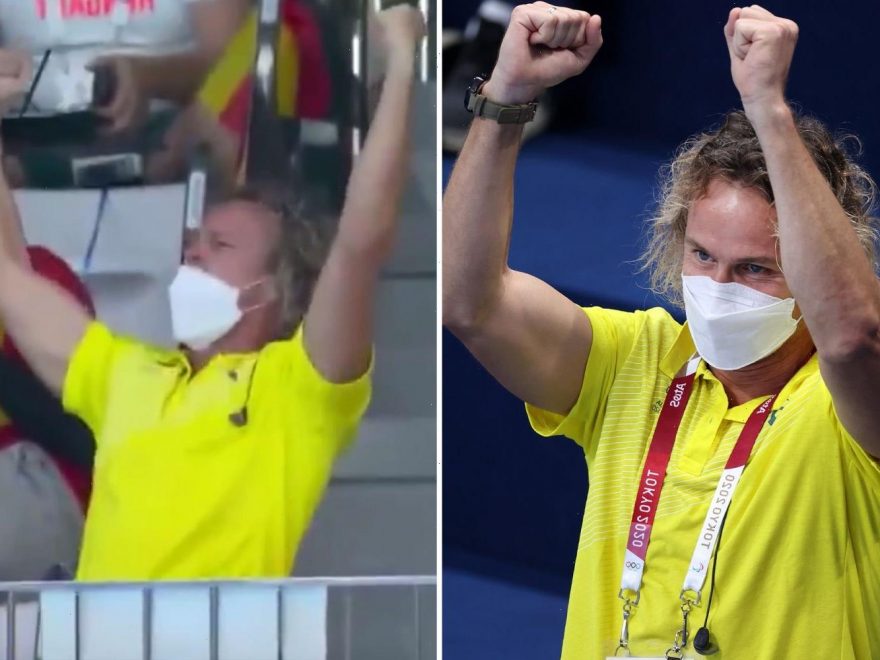 Titmus, 20, sparked wild scenes in the stands on Monday when she triumphed in the women's 400m freestyle event. 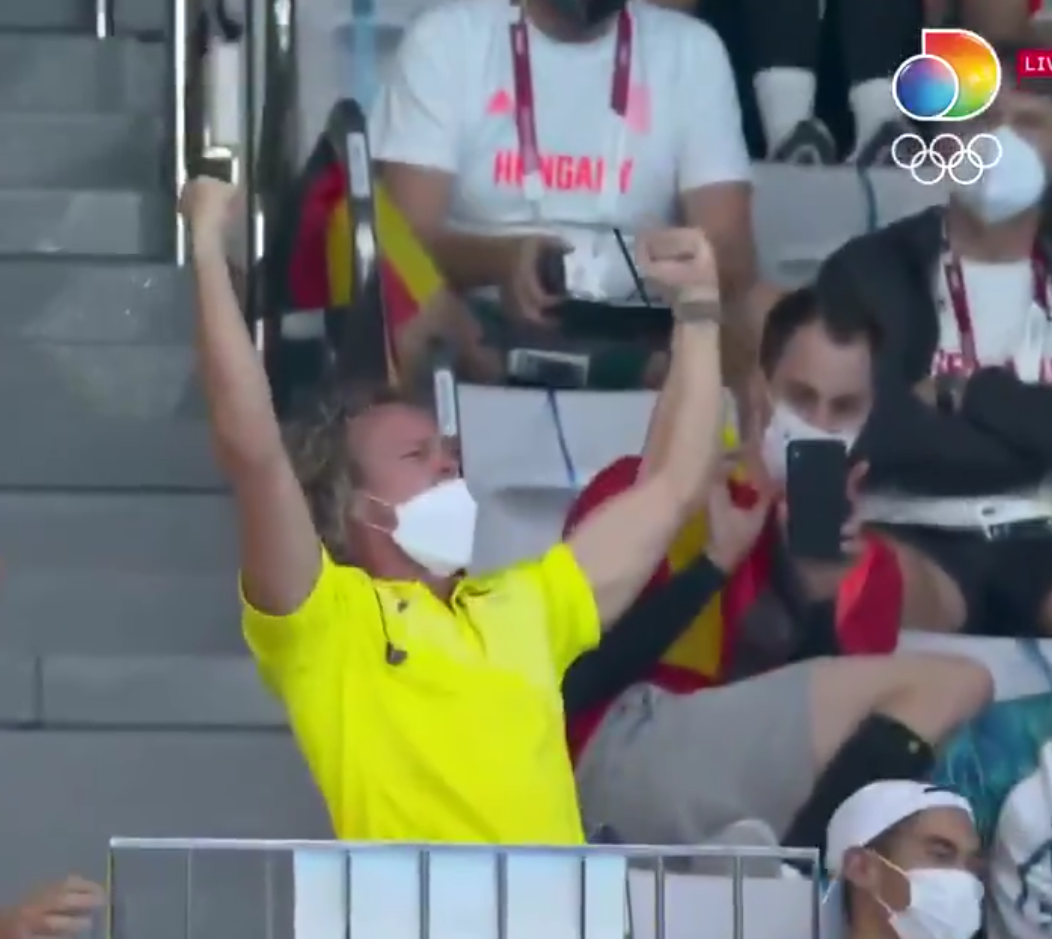 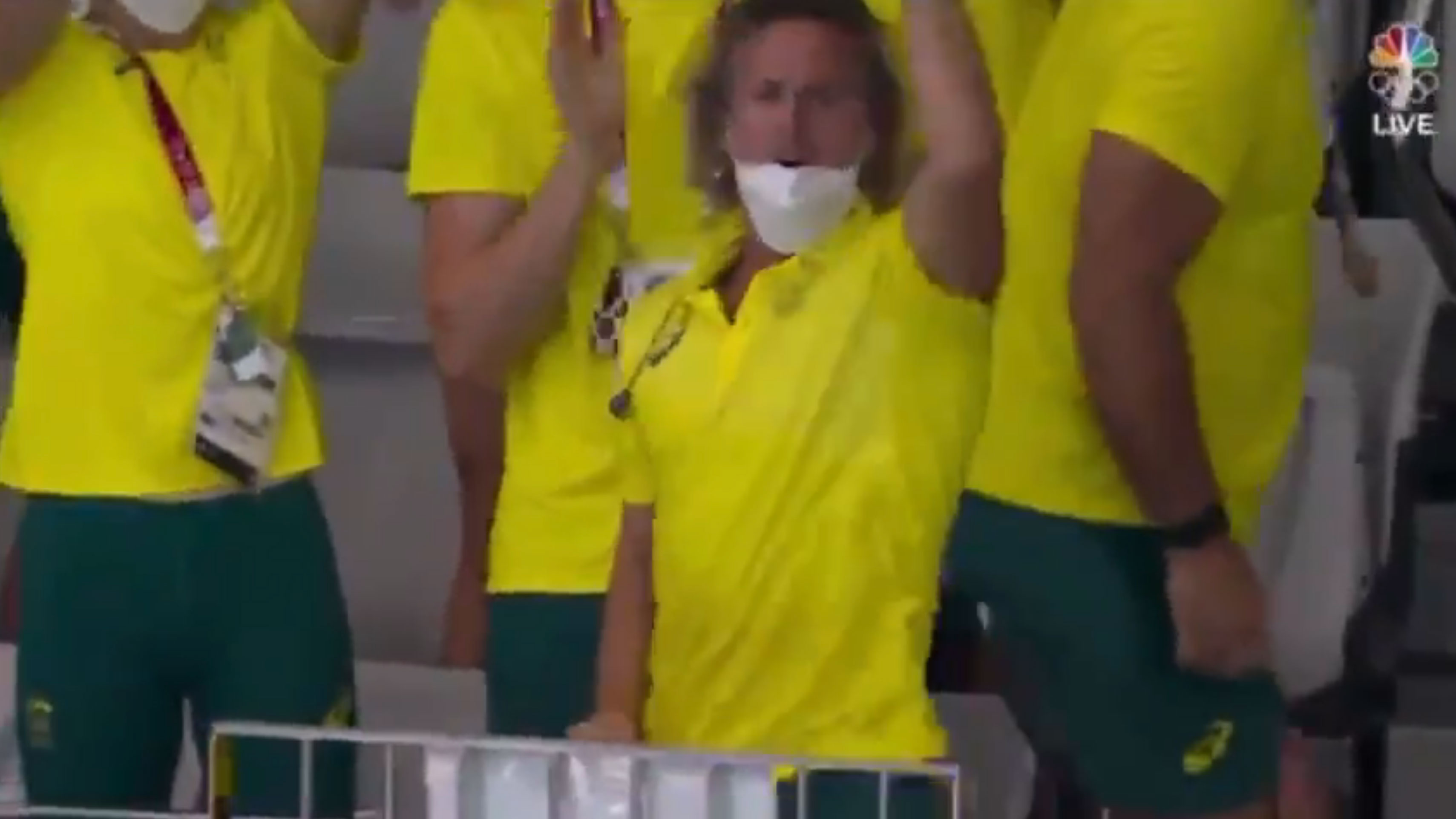 And he was at it again today, as Titmus overcame American Katie Ledecky and Hong Kong's Siobhan Haughey to win gold in the 200m freestyle.

There was no gyrating from Boxall this time, although he did clench his fists with almost vein-popping intensity, while also squatting to his knees at one point.

We could yet see more antics from the swimming coach, with Titmus still scheduled to take part in another two events.

She will take on Ledecky and Co once again in the 800m freestyle tomorrow, as well as in the 4x200m relay.

Unbeknownst to Walker, his description of Boxall as being like The Ultimate Warrior was bang on.

Boxall explained: "I used to wrestle with my brother, and he was my favourite, and he died, he passed away, I loved the Ultimate Warrior.

He means everything to me

"It built up. When I saw the race unfolding I couldn’t keep it in.

"I need to apologise because I actually took my mask off by mistake and it ripped and I just lost it in the moment."

Speaking after Monday's win, Titmus said of her coach: "He means everything to me.

"We didn’t discuss what I wanted to do in the pool. It was more of a have fun moment. We practised this for so long. I just knew what I had to do when I got out there.

"It was actually hard to contain it. I could see Dean on the other side bawling his eyes out.

"You don’t see that that often so that made me want to tear up."

And she added this time around: "I’m bloody exhausted. That was a tough one – I knew Siobhan (Haughey) really wanted this, I could tell by the way that she swam yesterday.

"So I knew it would be tough to beat her. Honestly it’s not the time that I thought I could do this morning, but it’s the Olympics and there’s a lot of other things going on, so it’s just about winning here. I’m very happy." 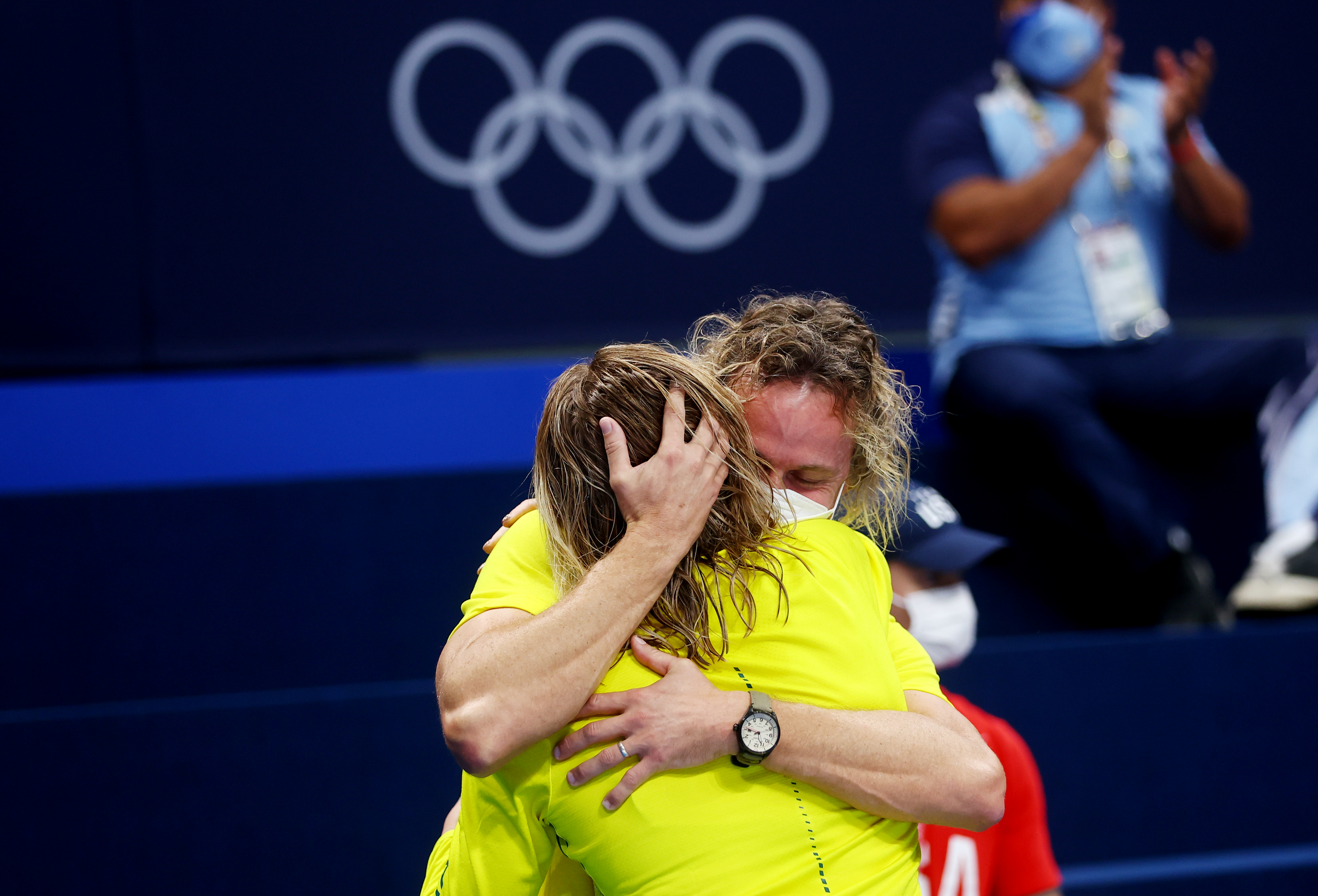 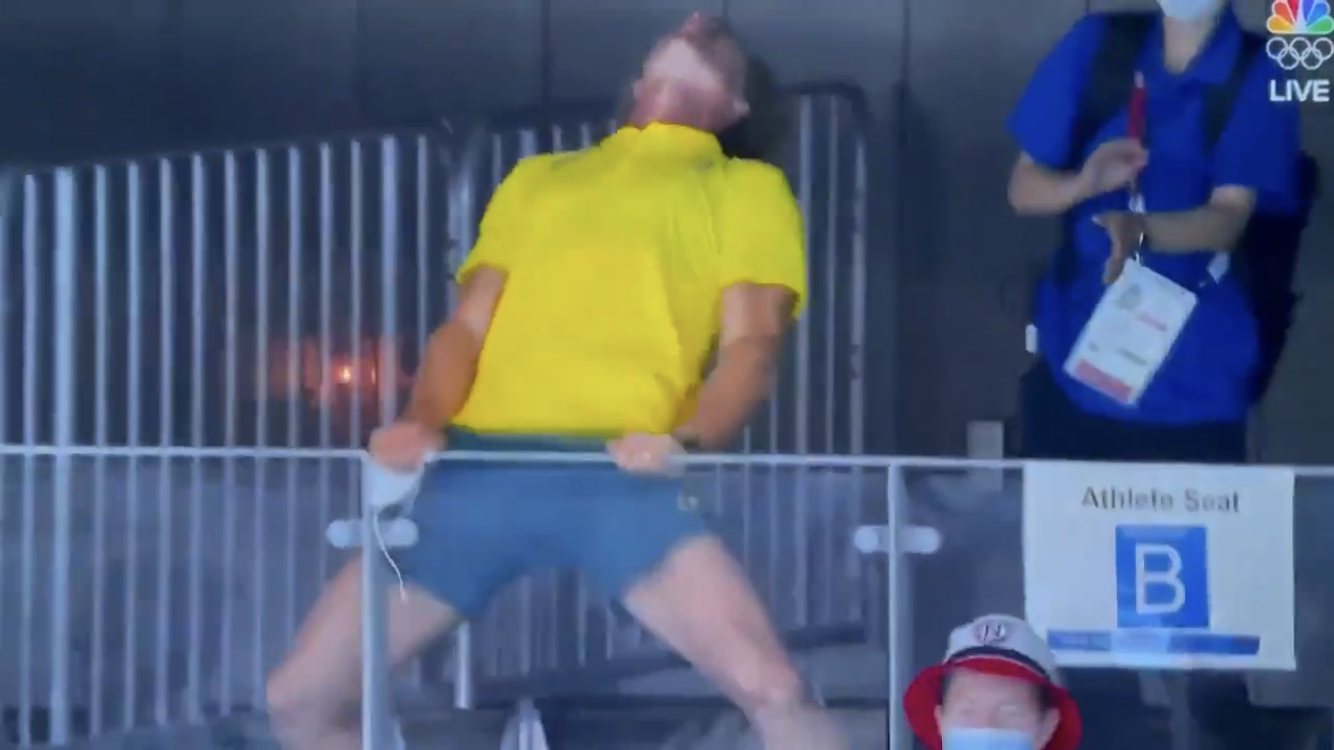