The Gunners captain and his team-mates are looking to continue their impressive start to the campaign against Premier League champions Liverpool tonight. 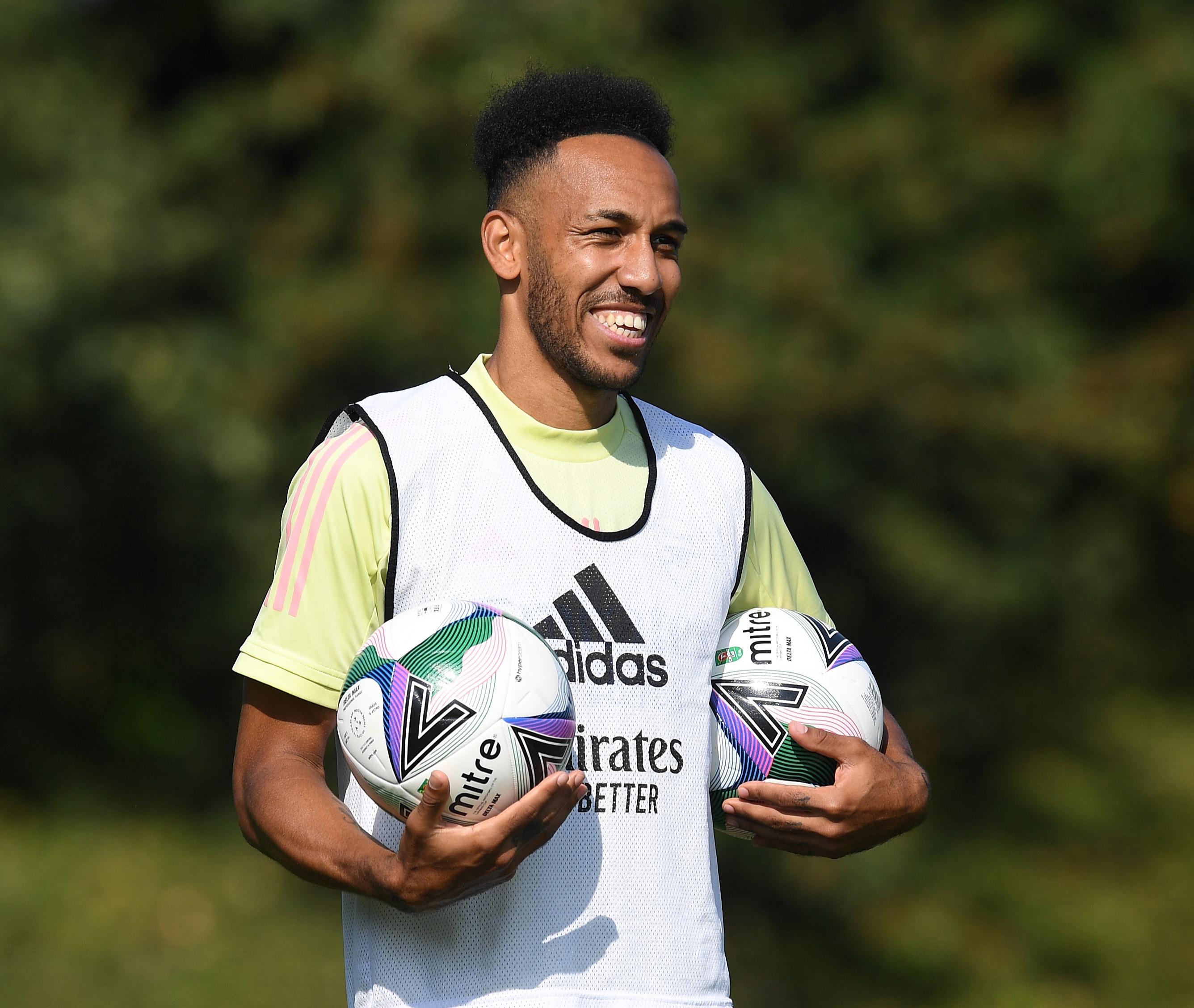 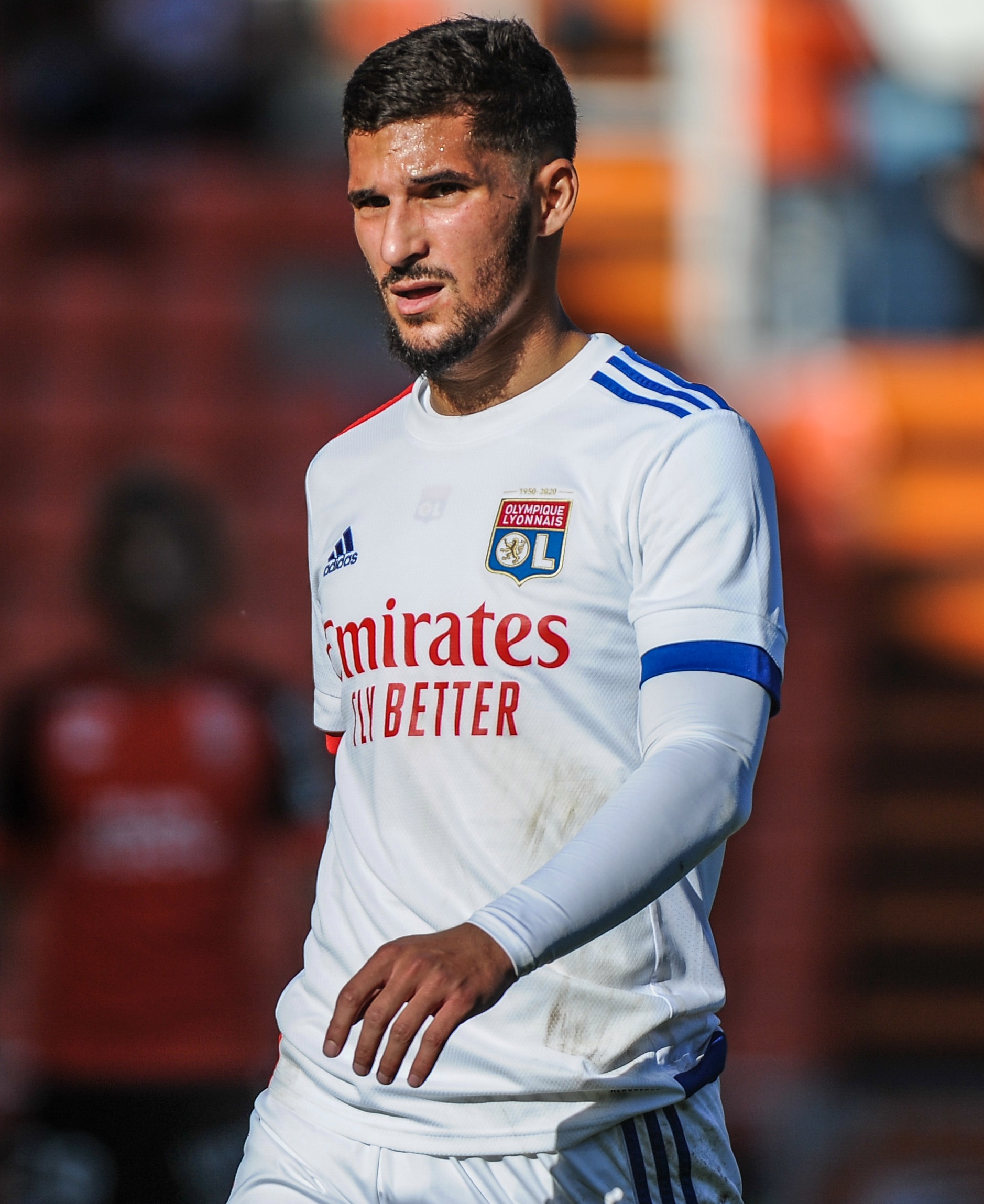 However, before the trip to Anfield, the 31-year-old has revealed his desire to see the midfielder arrive in North London and join their ranks.

Arsenal are desperate to secure a deal for the “very good” Frenchman, 22.

The transfer window closes on October 5 and they are set to make an improved £34million bid for Aouar this week.

But that is still way short of Lyon president Jean-Michel Auslas’ asking price.

The Ligue 1 side want £45m for their prized-asset and are so far refusing to budge on that valuation.

Aubameyang, who recently committed his future to the North London club, is eager for his employers to cough up the funds and ensure Aouar ends up with them for the rest of the campaign.

As reported by The Mirror, the Gabonese striker said: “He's a very good player.

“I hope we will be lucky to have these types of players at the club, I'm sure he can bring a lot to us.

“I hope he will come even though he is at Lyon.”

Despite having a £32m offer rejected already, Arsenal will not give up their pursuit easily.

Aouar made his 100th top-flight appearance for Lyon yesterday during the 1-1 draw with Lorient.

Arsenal boss Mikel Arteta is looking to strengthen his midfield and has also been linked with Atletico Madrid’s Thomas Partey, who was named on the bench for the Spanish side’s 6-1 win over Granada last night.