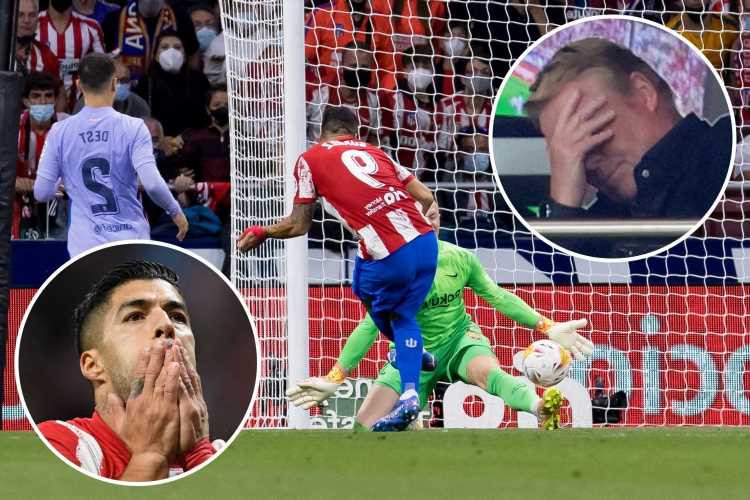 The Uruguayan, 34, scored the second in Atletico's comfortable 2-0 win… but Barca insist manager Koeman is the right man for the job. 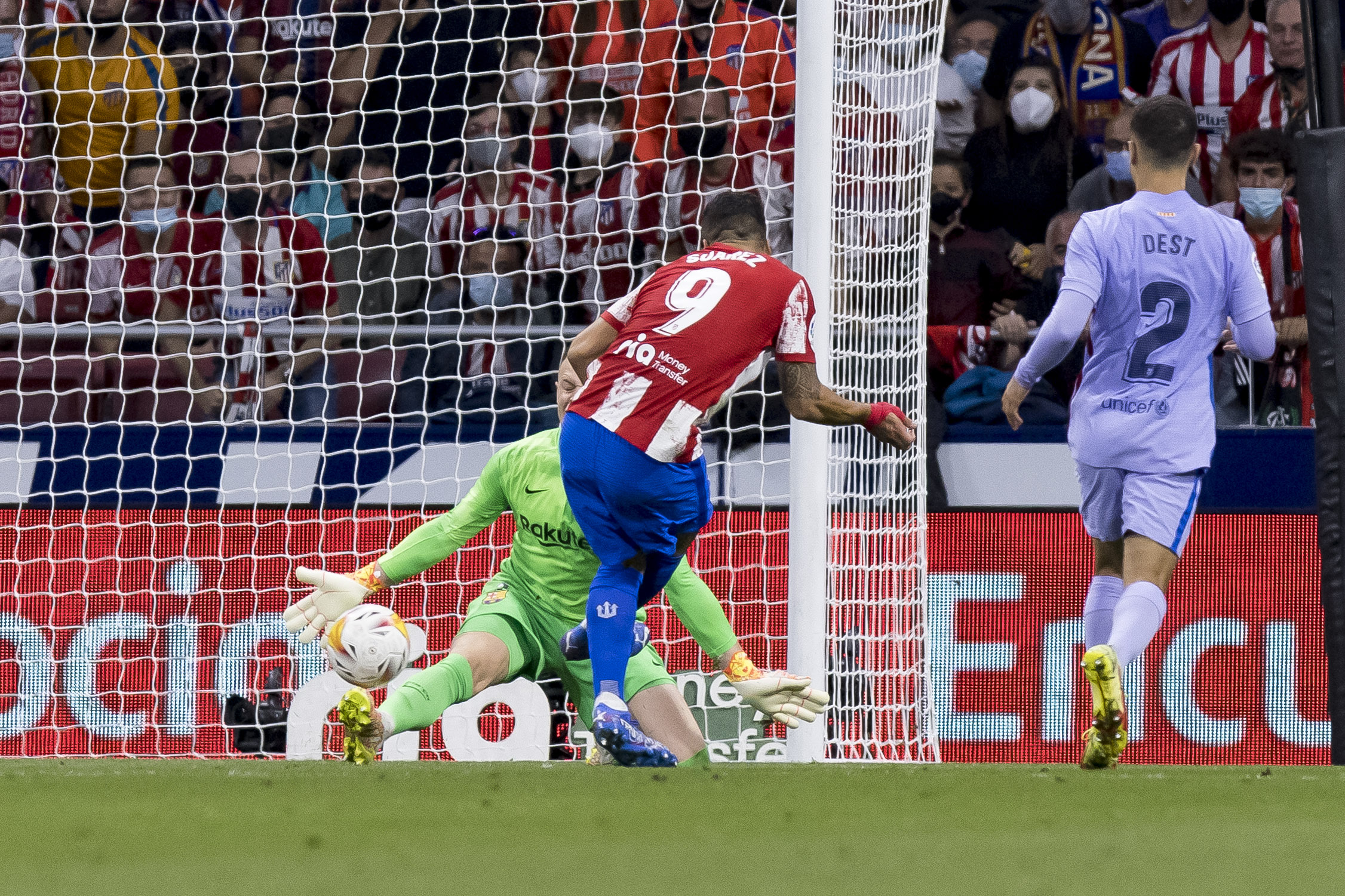 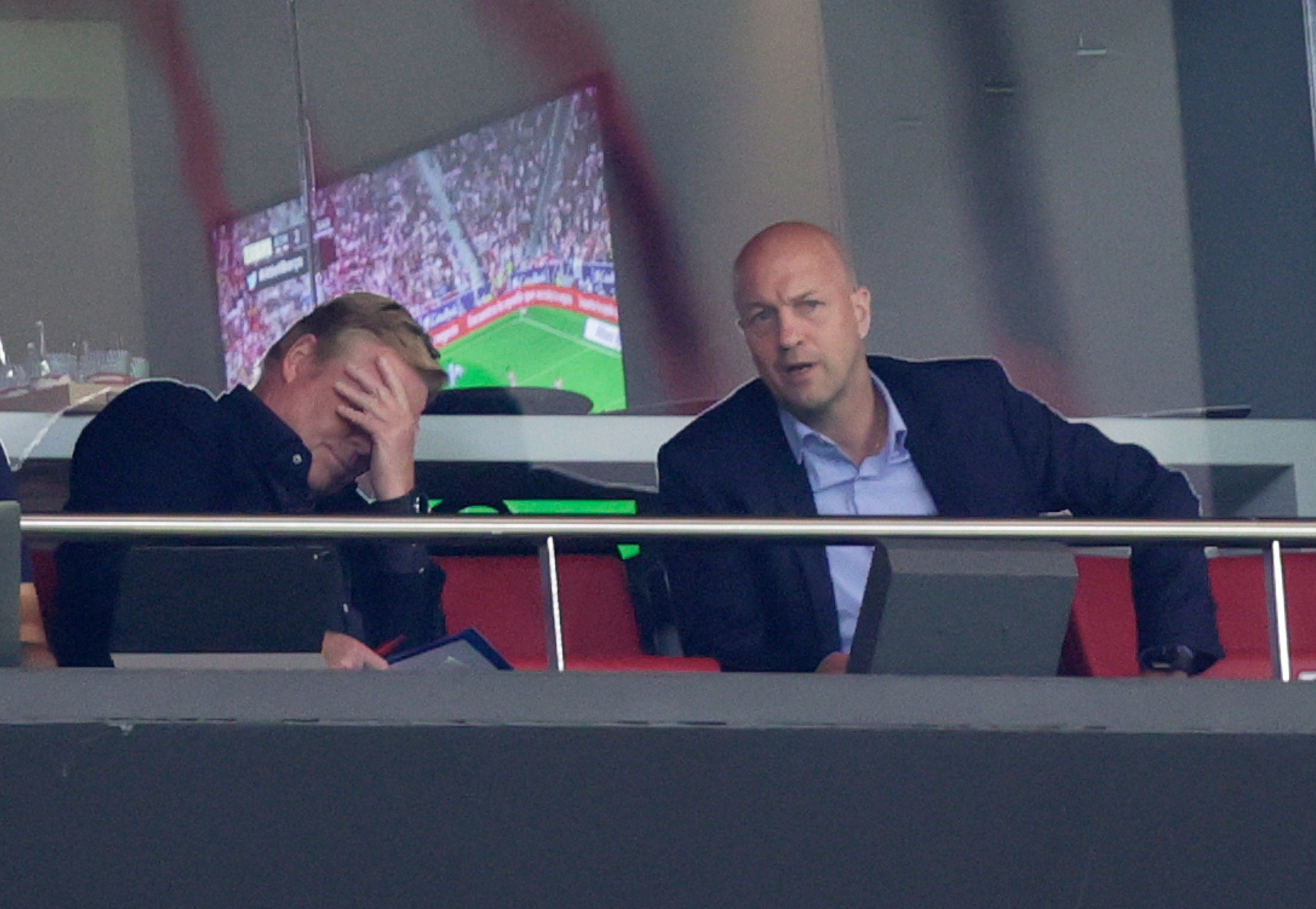 The hosts needed just 23 minutes to take the lead against Barca at the Wanda Metropolitano, with Thomas Lemar finishing off a neat move.

Suarez then doubled Atletico's advantage just before half-time, producing a trademark finish against his former employers.

The ex-Liverpool star's celebrations were muted, respecting the dark times Barcelona are enduring at present.

The Catalan giants are reportedly more than £1BILLION in debt and have been forced to say goodbye to several stars, including Lionel Messi.

The team are struggling on the pitch as a result, picking up just 12 points from their first seven LaLiga games.

They've also lost both of their Champions League fixtures this season – and fans are calling for iconic player Koeman to be sacked.

President Joan Laporta insists the manager's job is safe – for now – telling the press: "Koeman will continue to be Barca's coach.

"We understand that he deserves a margin of confidence for many reasons.

"He is a Barcelona player, a reference in the world of Barcelona. He will continue and deserves a margin of confidence."

Suarez was forced out of Barcelona in September 2020 after Koeman reportedly told him he wasn't part of his plans.

The legendary forward went on to score 21 league goals for Atletico last term as they lifted the LaLiga title.