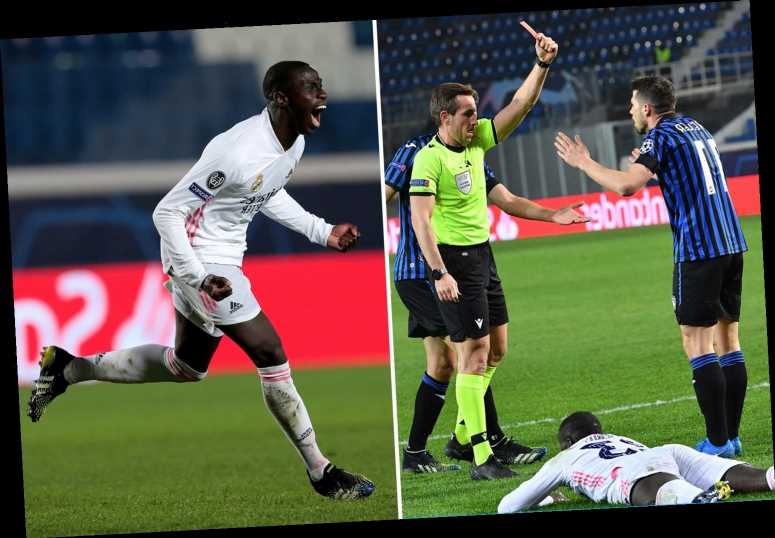 The Serie A side were up against it just 17 minutes in when Remo Freuler was controversially shown red. 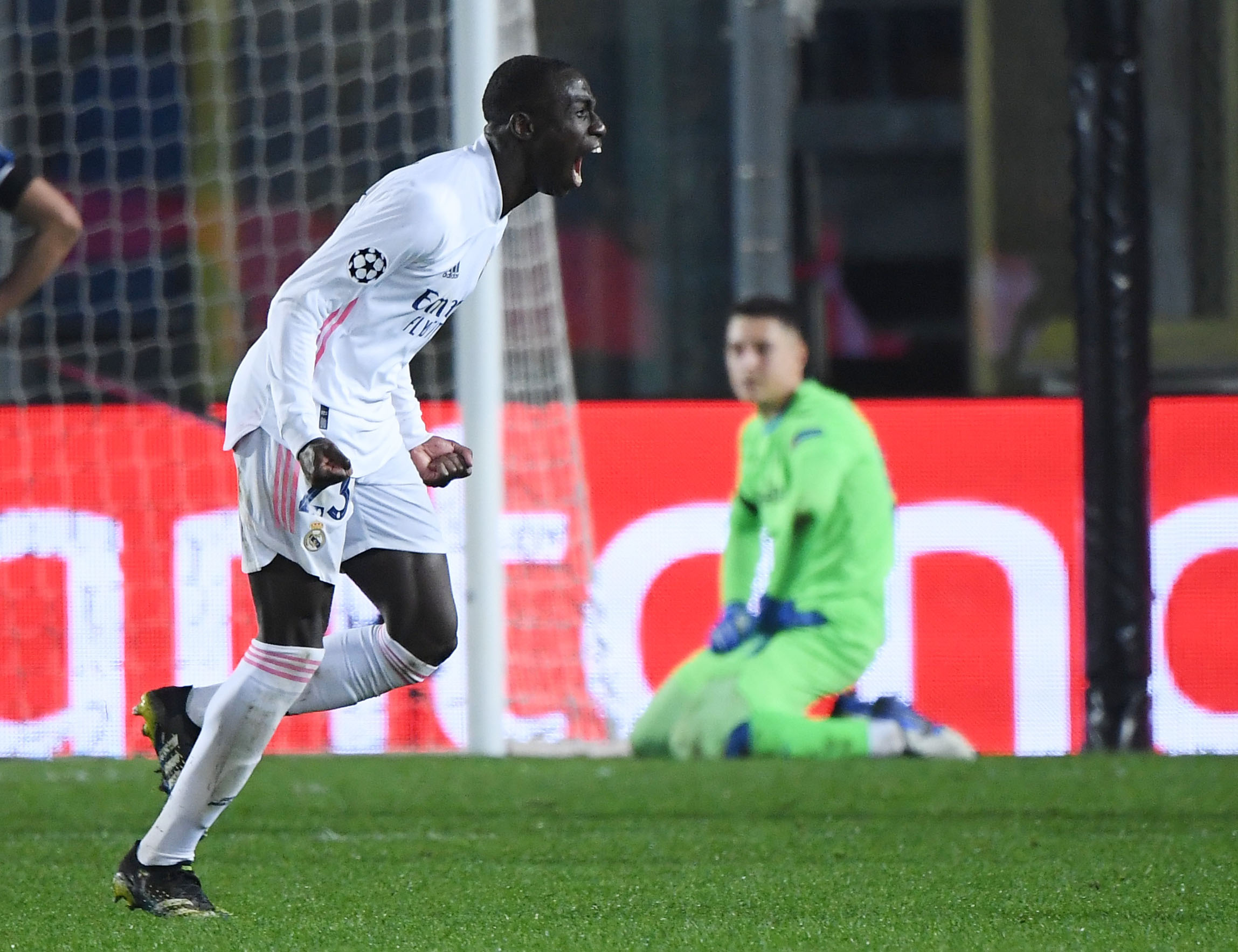 The Italians held firm until the 86th-minute, when a curling 20-yard strike from Mendy finally broke the deadlock.

Real Madrid will now go into the second-leg with an all-important lead and away goal.

The game appeared to be decided within the opening 20 minutes following Feuler's red card.

The Swiss midfielder was given his marching orders after a tangle with match-winner Mendy.

Stubborn Atalanta looked on course to deny Real a goal in a last-16 game for the first time in 11 years.

But French left-back Mendy curled in a brilliant 86th-minute winner from 25 yards with his weaker right foot to seal the deal.

The sensational strike was the defender's first-ever Champions League goal. 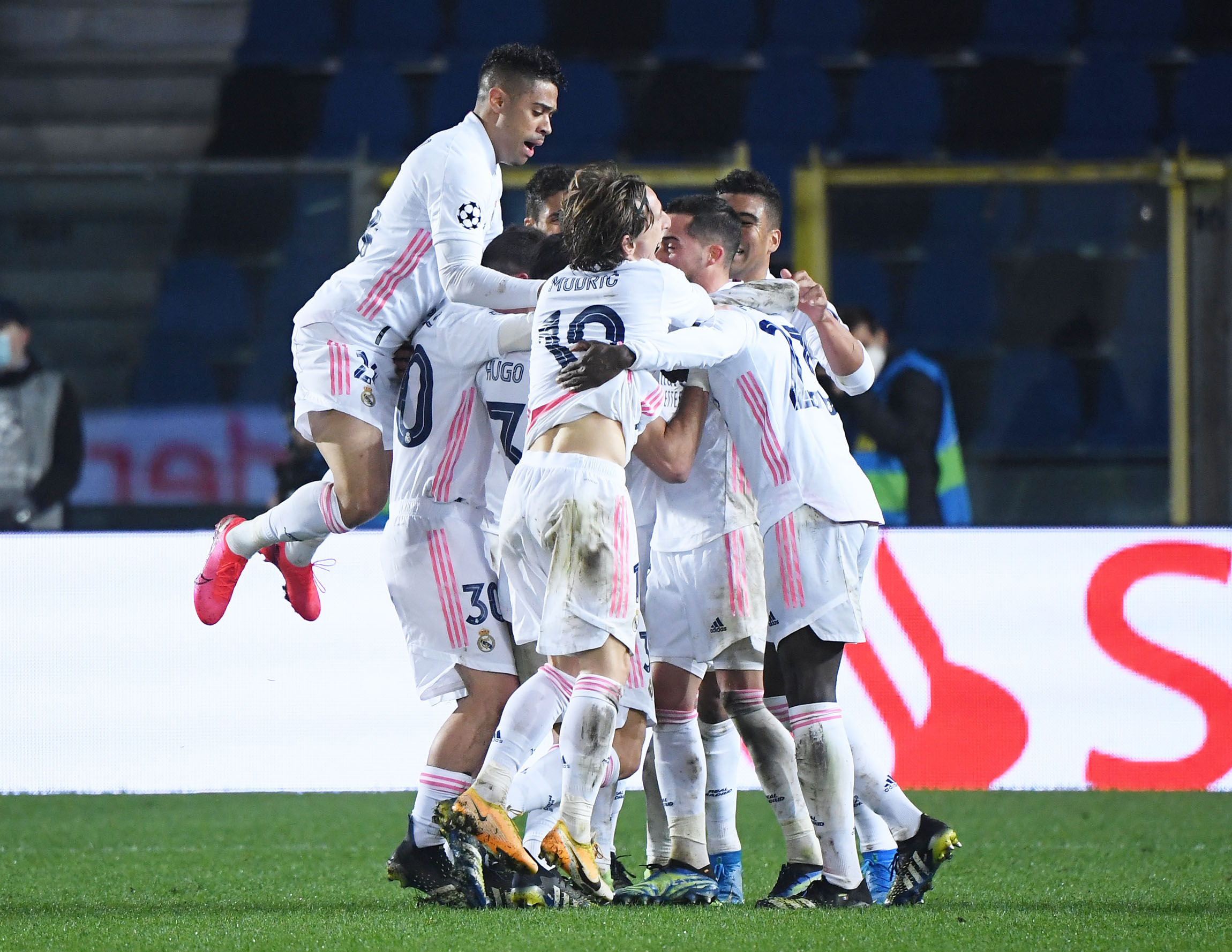 Atalanta, while strong in defence despite their one-man disadvantage, never threatened to grab a goal of their own.

The Serie A giants failed to register a shot on target for the first time since April 2019, during a goalless draw away to Inter Milan.

After the game, Atalanta boss Gian Piero Gasperini revealed he was 'disappointed' after his side went down to ten men.

Gasperini said: “It’s disappointing to not have been able to play this game as we wanted to.

"Down to ten men, it was a different game. We had to defend, and we did it well.

“We just have to win in Madrid. It’s easy – we can’t overthink, we just have one possibility. We must win."

The return leg between Real Madrid and Atalanta will be played on March 16 at the Estadio Alfredo Di Stefano.

In winning at Atalanta, Real Madrid have now beaten 60 different teams in the Champions League – a joint record shared with Bayern Munich. 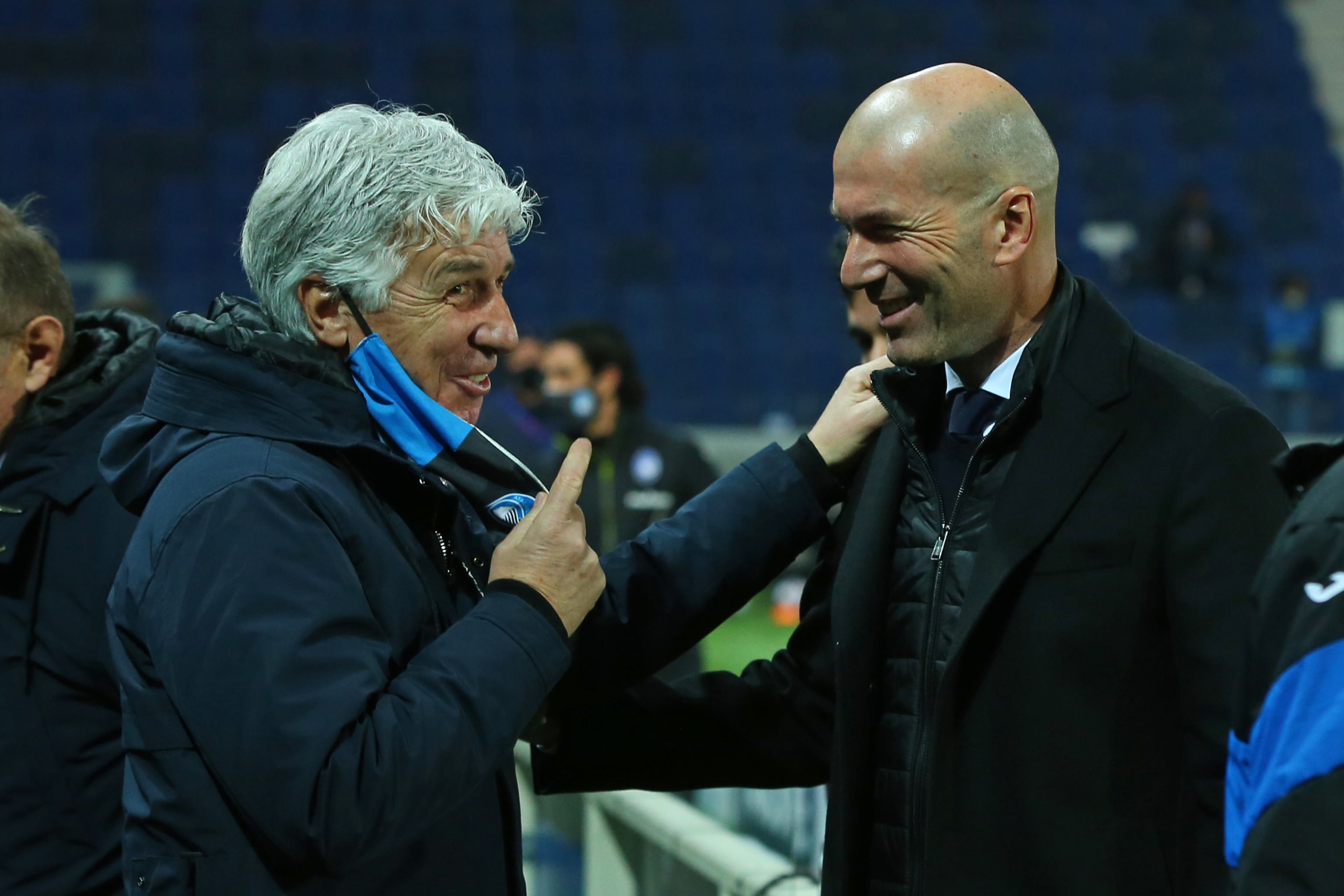 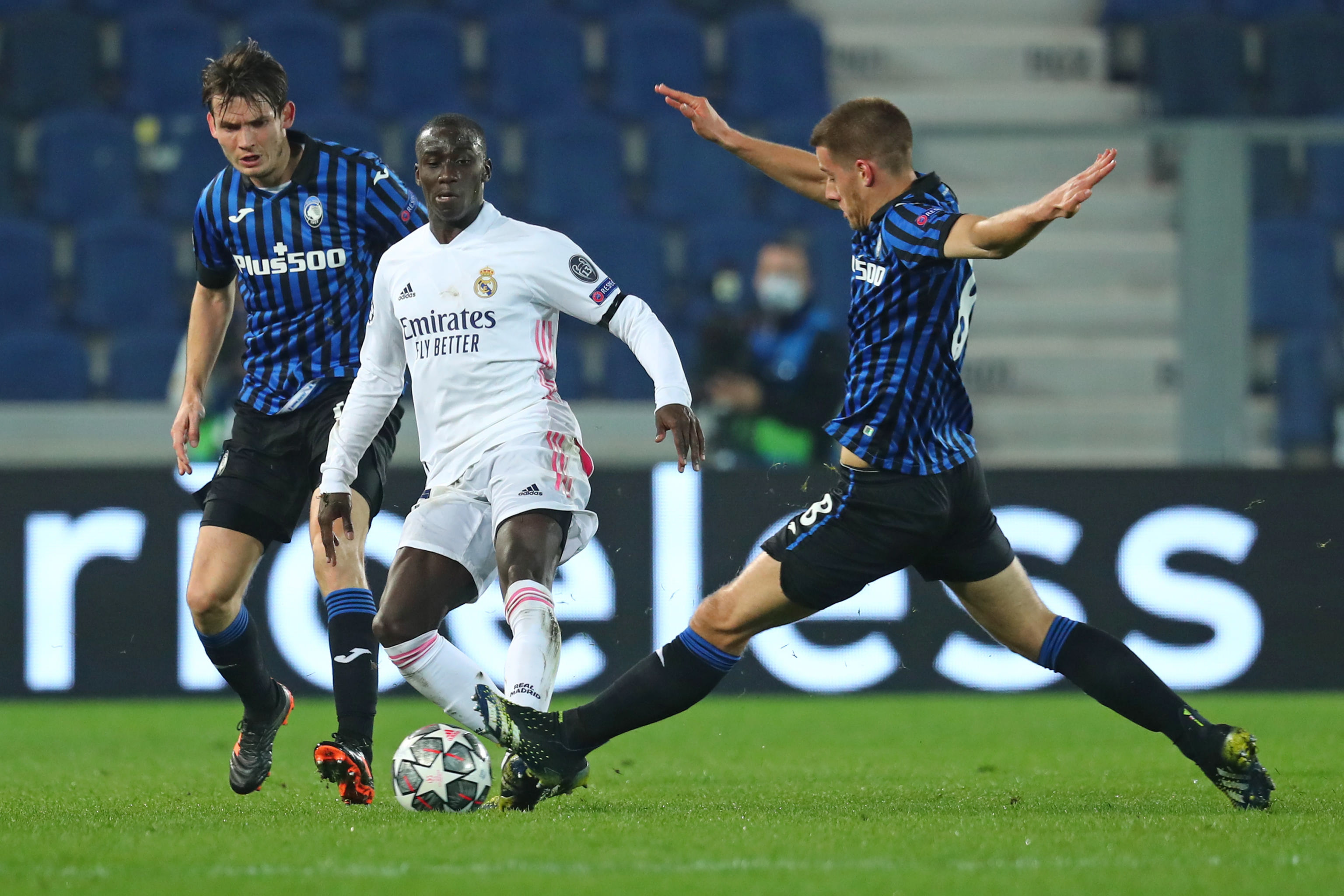