FRANCE manager Didier Deschamps has joked about Antoine Griezmann's bizarre position as an Atletico Madrid substitute by joking "at least he's not tired".

The 31-year-old forward, who has come off the bench just after the 60th minute in all seven of Atletico's matches so far this season, has still been called up to the French national team for their upcoming Nations League fixtures against Austria and Denmark. 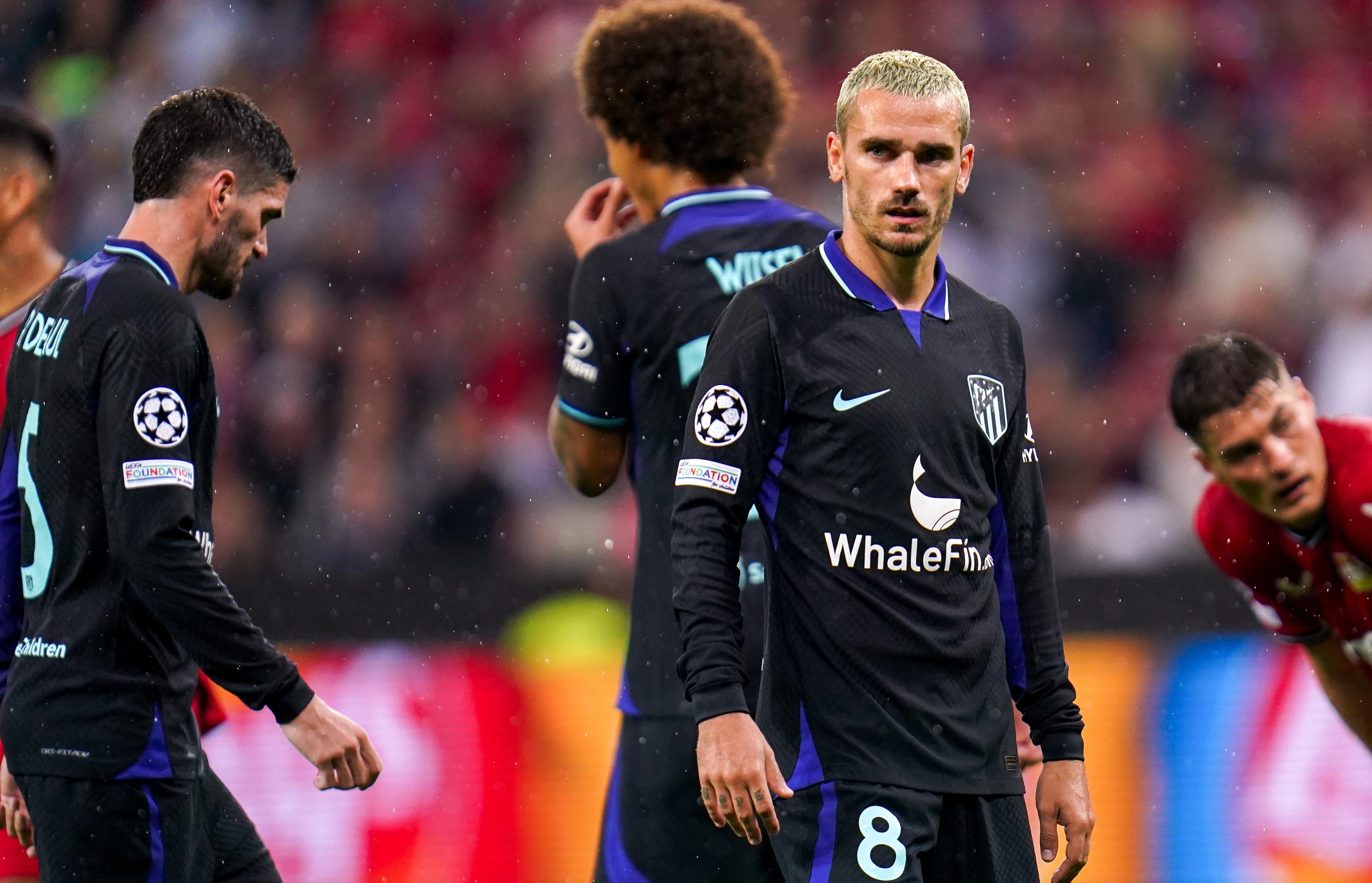 His frequent substitute appearances are the result of Diego Simeone's men trying to avoid a clause in Griezmann's contract which would see them forced to pay £34million to Barcelona.

Atletico will have to hand over the money and buy him permanently if he plays more than half of their matches this season.

This obligation is only reached if he plays a full 45 minutes of football in half the games.

As a result, Atletico are restricting his game time. 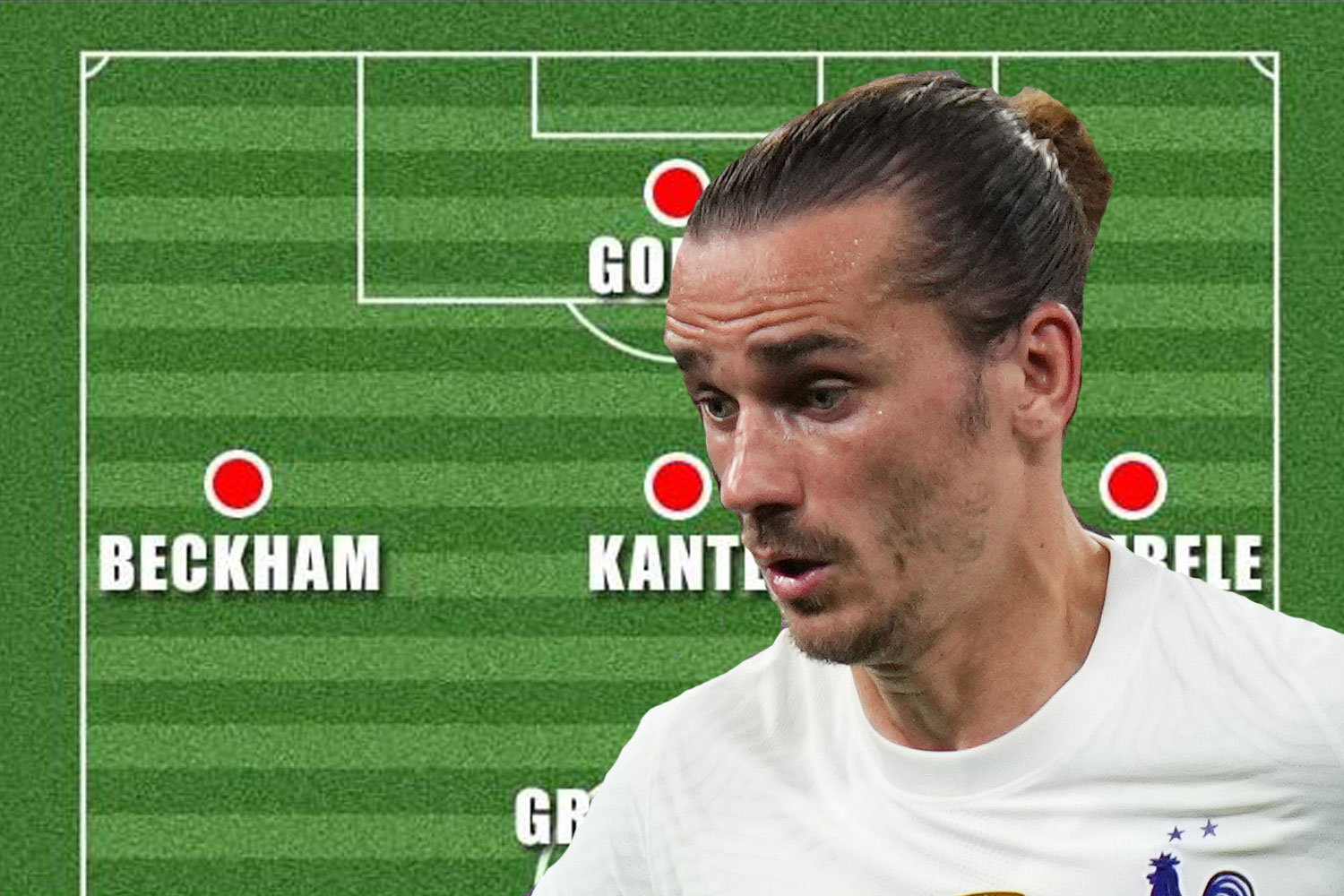 And while Deschamps has not let this impact his place in the national team set-up, he is wary of his lack of fitness.

He said: "At least he's not tired, you have to see the positive things.

"Despite playing time, he is still an important and decisive player. Of course he aspires to more, to have a better athletic condition.

PAR FOR THE COURSE

Griezmann has scored three times in seven appearances for Atletico this season.

He boasts an excellent goalscoring record for France having netted 42 times in 108 games.

And he will be hoping to emulate his performances from the 2018 World Cup in Qatar later this year.

The ex-Barca man scored four times in Russia as Deschamps men lifted the trophy for the second time in their history.