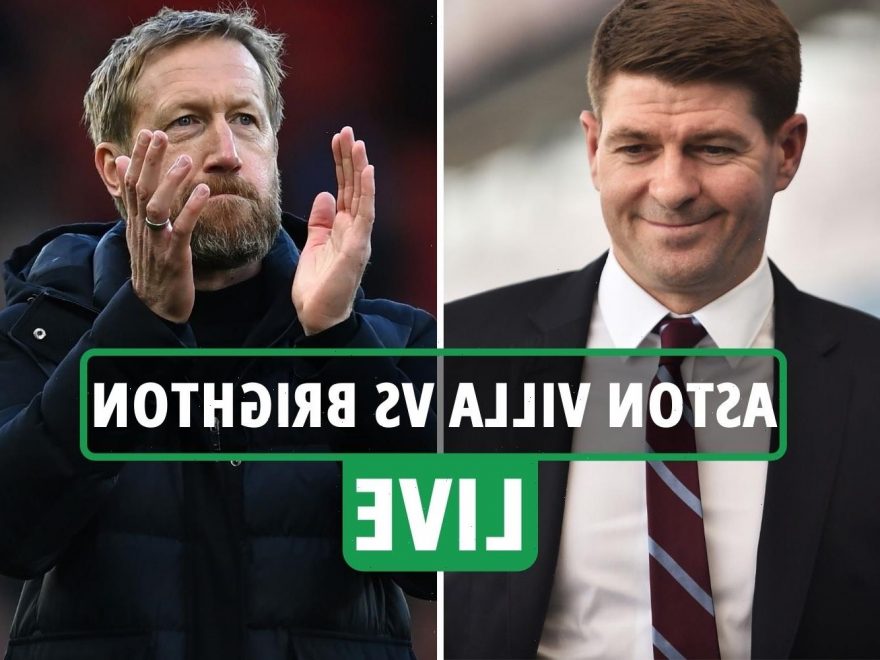 The Liverpool legend Gerrard replaced Dean Smith, who was dismissed after the Villans lost five games on the bounce.

In front of him today is Brighton, who have failed to win in their six Prem games.