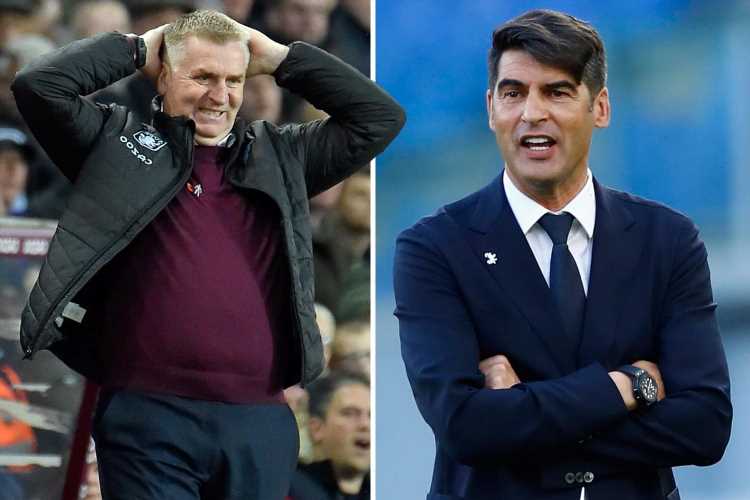 ASTON VILLA have reportedly made casual contact with ex-Roma boss Paul Fonseca as they line up potential replacements for under-fire boss Dean Smith.

Smith is the latest Premier League manager facing the chop after a string of poor results have put his job on the line. 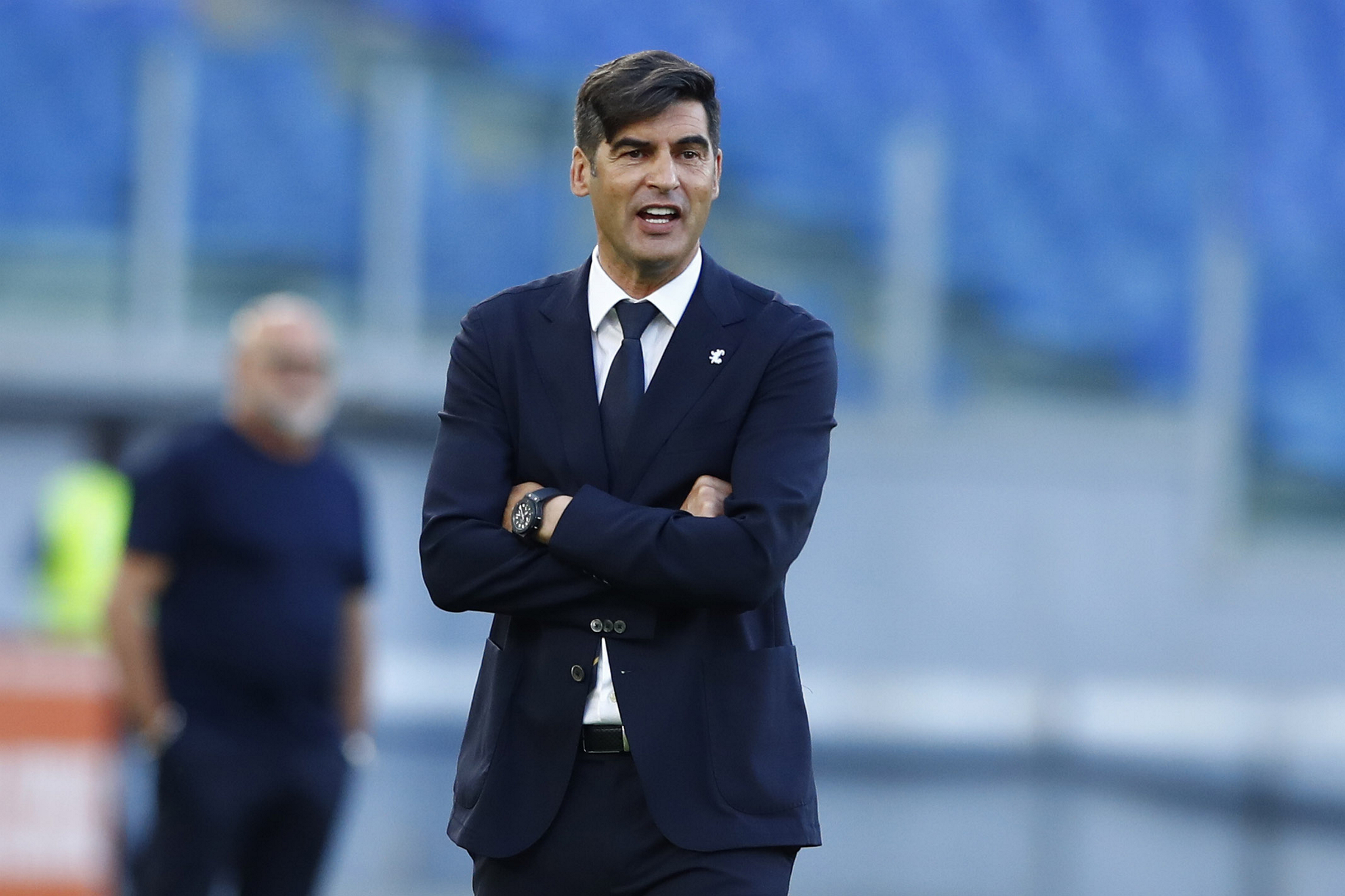 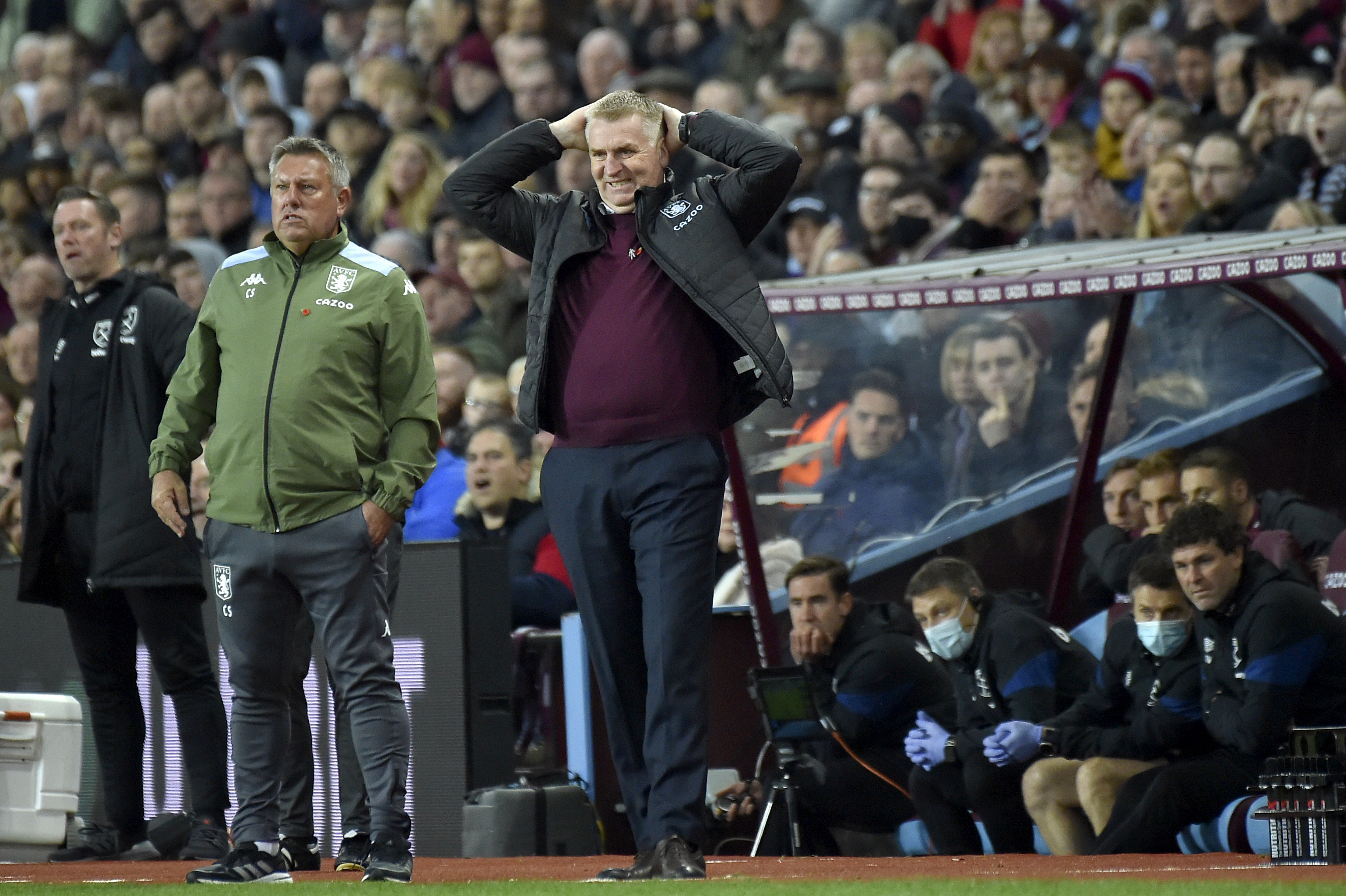 Villa have lost four games on the trot this season under Smith and languish in 15th place in the league, just three points above the relegation zone.

And after they were thumped 4-1 by West Ham in their last Premier League game, the Villa hierarchy's patience is said to be wearing thin with Smith who's been boss since 2018.

The 50-year-old tried to end Villa's dismal form by wielding the axe on several first-team stars including captain Tyrone Mings for the game against the Hammers.

But his efforts had little effect and now Villa reckon it could be time for some fresh ideas that someone like Fonseca would bring to the club.

And according to the Daily Mail, Villa's owners have had an informal chat with the 48-year-old's representative's to see if he would be interested in taking on the job.

But despite the speculation surrounding Smith's uncertain future, the Mail also claim that Villa's supremo Christian Purslow is standing by the Brit – for now.

However, if results don't improve Purslow is likely to change his stance and give Smith the boot.

Fonseca is in high demand by a host of sides so Villa will have to make a formal approach for him quite soon if they are serious about axing Smith.

Newcastle have also got the Portuguese native on a list of ex-boss Steve Bruce's potential successors.

And at one stage, Fonseca was among the favourites to land the job by bookmakers who constantly refresh the Toon's list of suitors for the role.

Fonseca was also being touted as Tottenham's new boss after they axed Nuno Espirito Santo on Monday, but it now seems likely that spot will be occupied by Antonio Conte who is in advanced talks with the North London club.

Bookies are so sure that the Italian will be unveiled at White Hart Lane today that they've stopped taking bets on who will become the next Spurs manager.