ASTON VILLA have confirmed that an unnamed player in the women's first team has tested positive for Covid-19.

The shock test result has forced the West Midlanders to postpone their upcoming WSL clash with Bristol this Sunday and Chelsea on October 17. 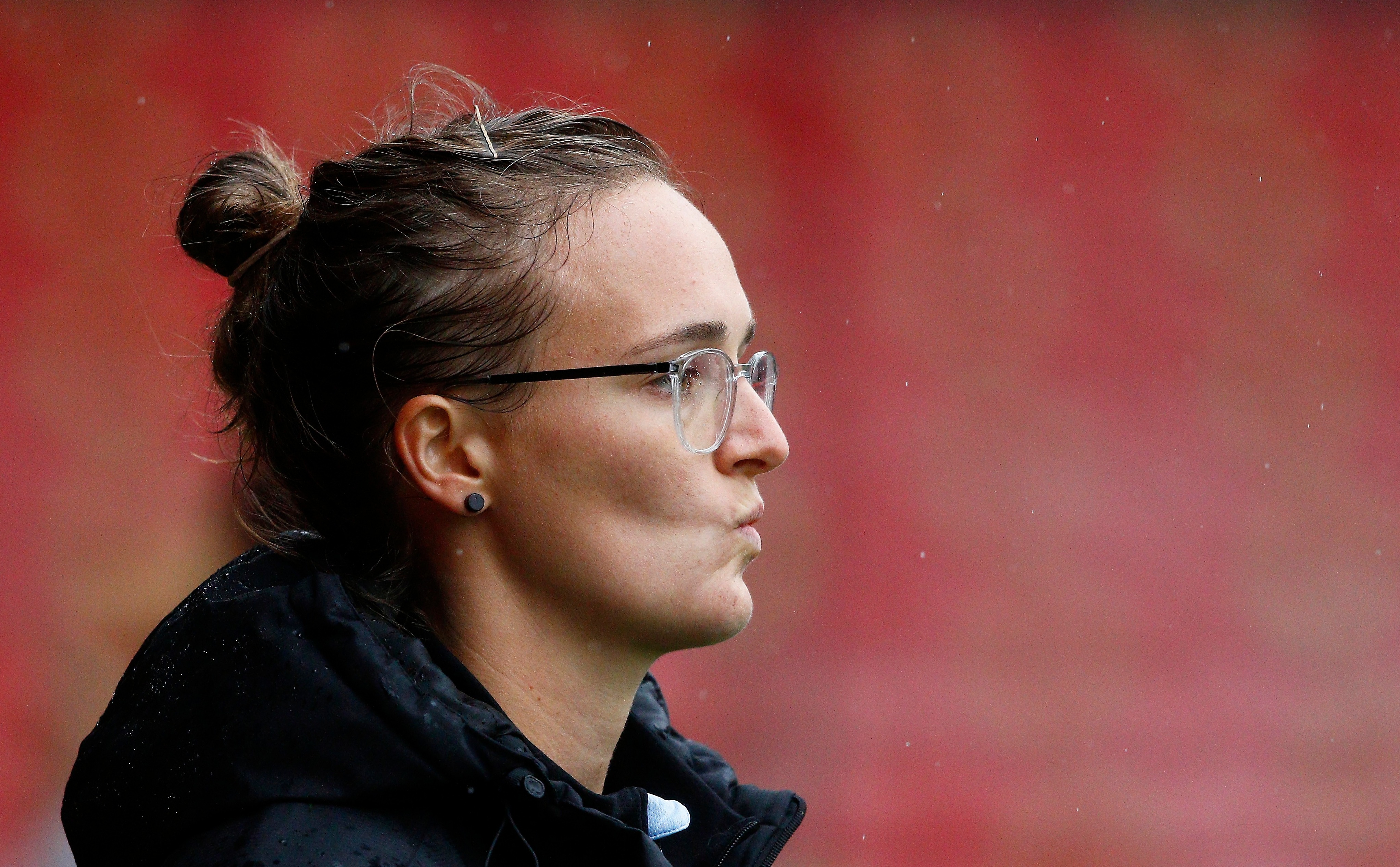 As reported on the Villan's website, several other members of the squad have gone into self-isolation in accordance with Government guidelines.

The club's statement read: "Aston Villa Women can confirm that a member of our first-team squad has tested positive for COVID-19,

"Several other members of the squad will also enter a period of self-isolation.

"Due to these developments, we have since agreed with the FA to postpone our next two fixtures, against Bristol City (October 11th) and Chelsea (October 17th).

"Aston Villa’s main priority is the health and safety of our players, staff, and opponents."

Since the coronavirus outbreak, the women's side had been training separately from the men's team.

Gemma Davies' newly-promoted side have lost all three of their matches so far this term and sit second from bottom in the WSL table.

They were 1-0 winners over Sheffield United in the Women's League Cup on Wednesday.

It is understood the Blades' upcoming games are still set to go ahead as planned.