ASTON VILLA are tracking Rico Henry as boss Dean Smith weighs up whether to make a late bid to sign the Brentford defender.

Henry, 23, emerged as one of the best full-backs outside of the top flight last season with a series of impressive displays before Brentford ultimately fell just short of promotion from the Championship. 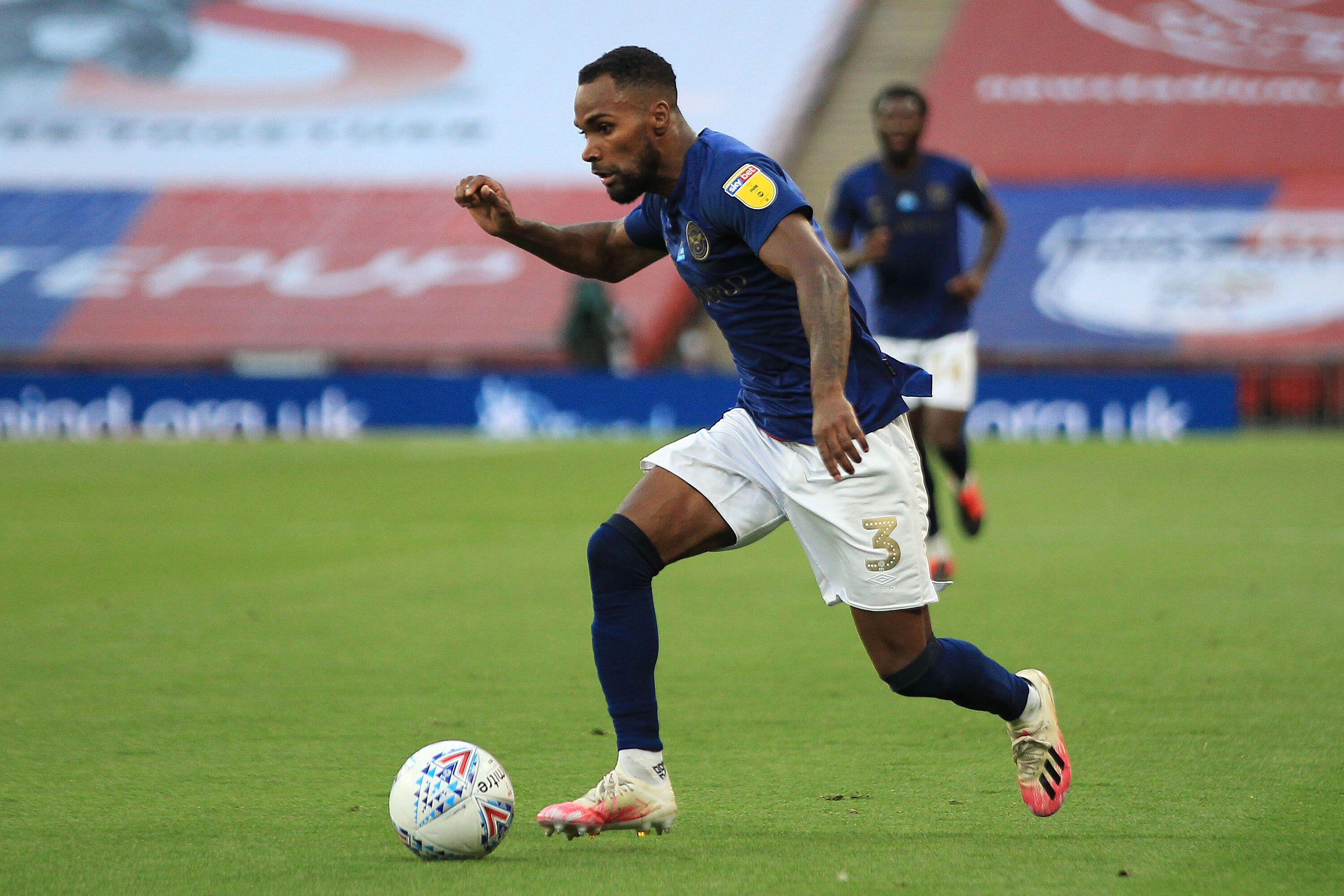 A number of Premier League clubs have shown interest in the left-back over the summer but found the Bees reluctant to do a deal for the player.

But Smith, who worked with Henry while he was Walsall manager, is considering making an attempt to persuade Brentford to sell the defender before the window closes next month.

West Ham had also been tracking the player as they search for a new left-back but have been forced to put their interest on hold while they try to prioritise bringing a new centre-back in with finances tight.

It wouldn't be the first time that Smith, 49, has reunited with Henry.

After bagging the Brentford job in 2015, Smith brought Henry with him a year later – paying £1.5million to secure the then-teenager.

Henry has since made 89 appearances for the Bees, despite having missed over a year with a knee injury.

The injury occurred in September 2017, keeping the talent left-back out until November of the following season.

But the England Under-20 international has bounced back impressively, becoming a regular in Thomas Frank's promotion-pushing side. 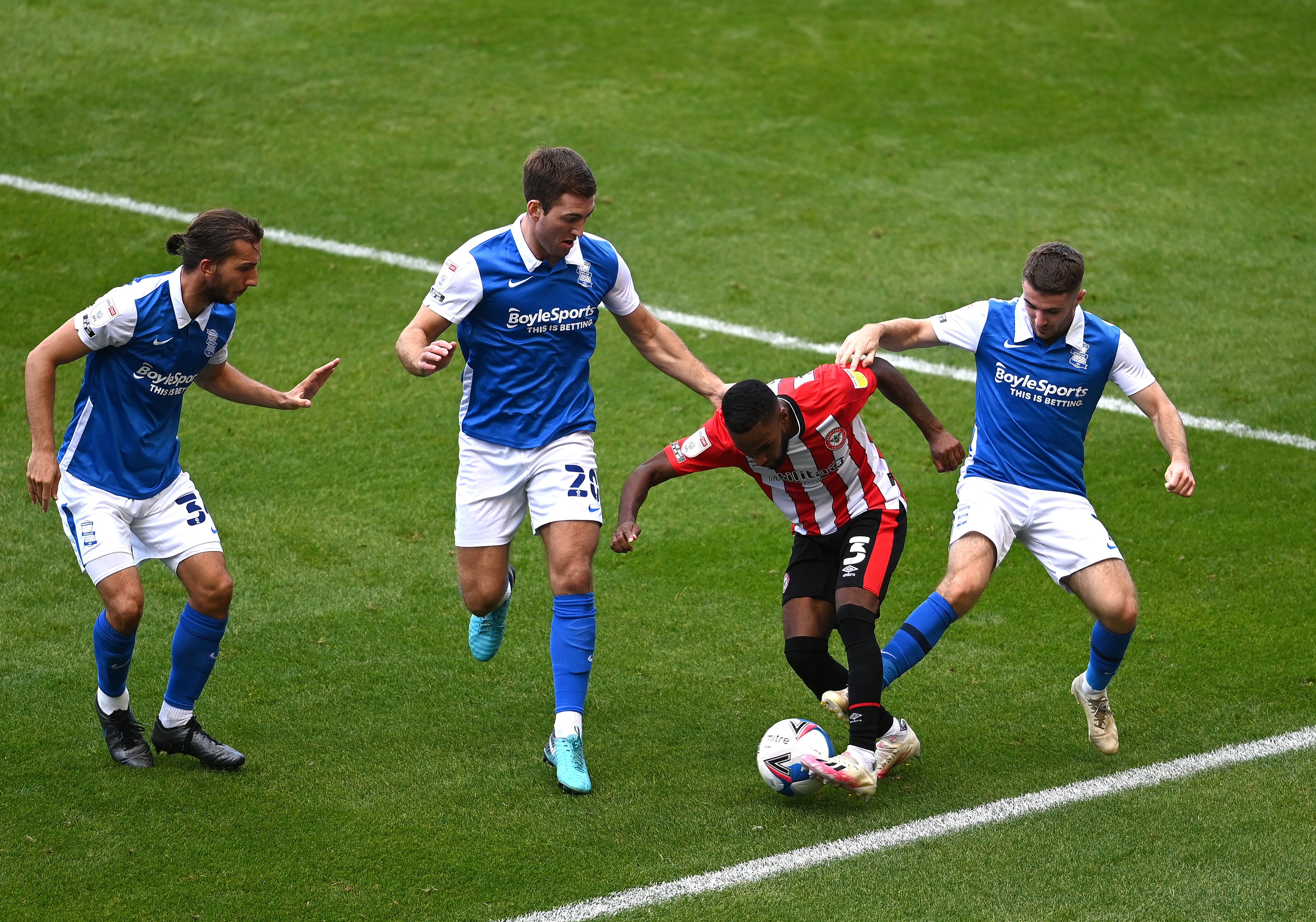 He started the Bees' season-opener on Saturday, as his side slumped to a disappointing 1-0 defeat at Birmingham.

Henry would compete with Neil Taylor and Matt Targett for the left-back berth in Smith's Villa side.

The former started last night as the Villans overcame an early scare to beat Burton Albion 3-1 in the League Cup.