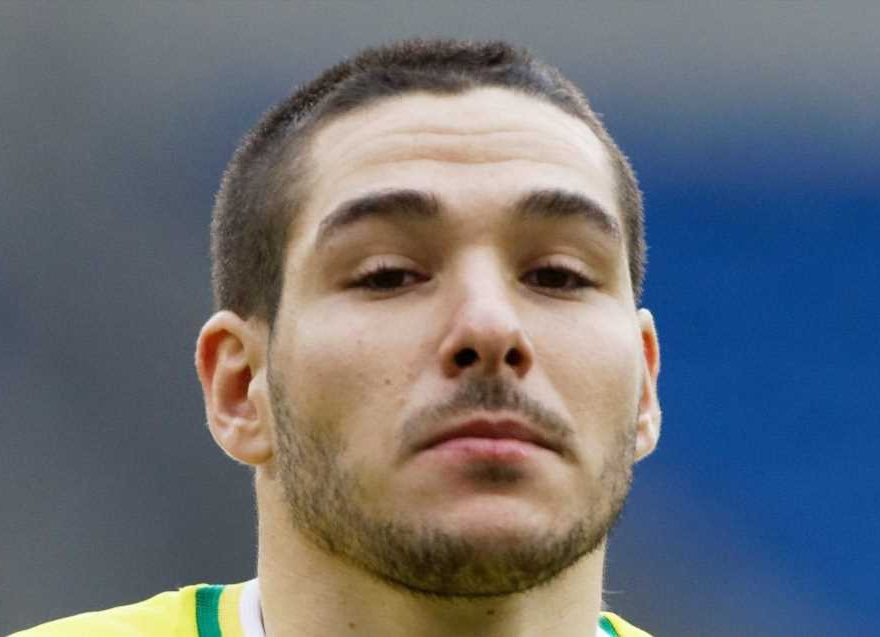 ASTON VILLA have confirmed they have reached an agreement with Norwich to sign playmaker Emiliano Buendia.

The news will come as a huge blow to Arsenal who had been keen on bringing the 24-year-old to the Emirates. 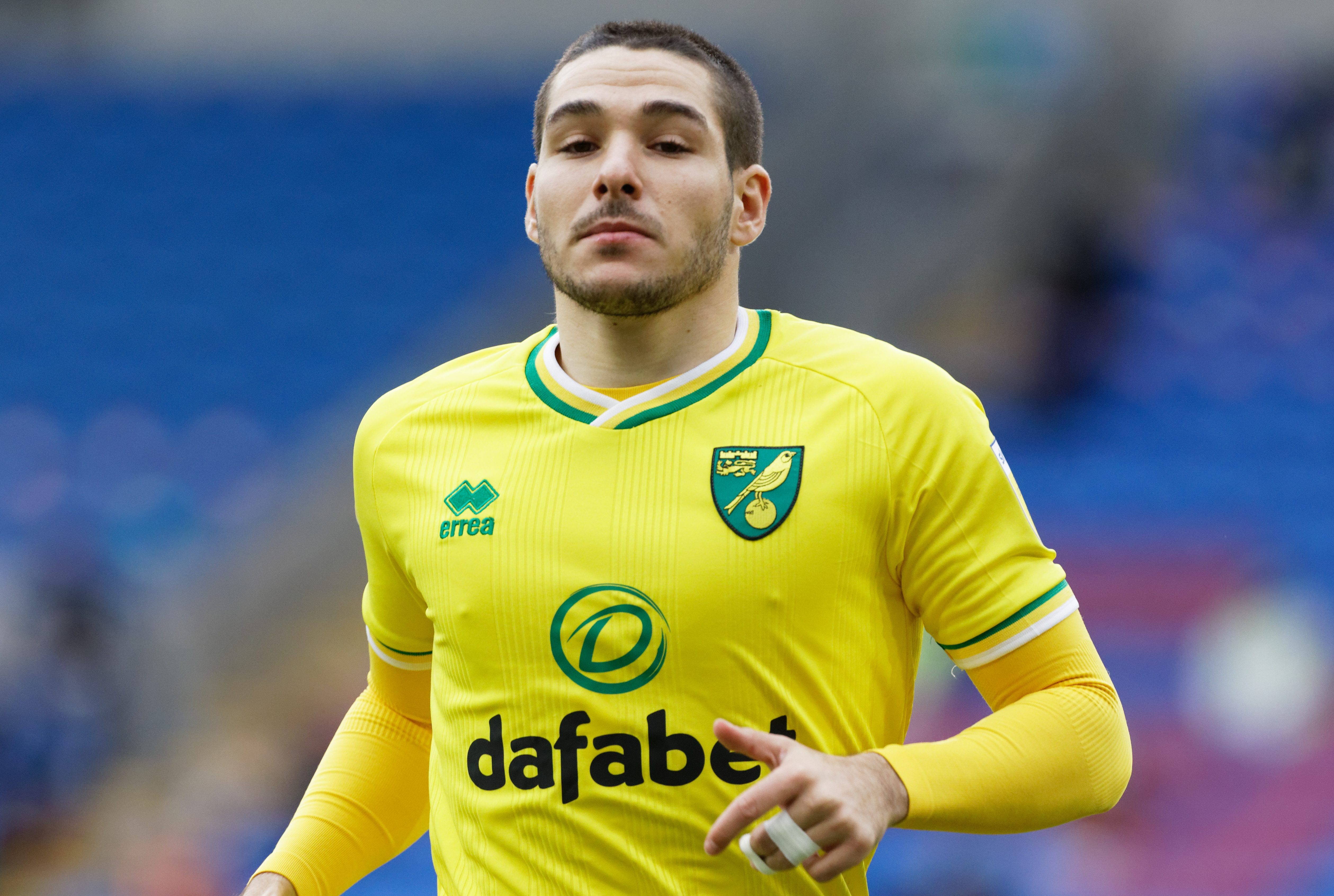 It had been thought that the Gunners were in pole position to sign the Argentine ace – who is currently on international duty.

But SunSport revealed on Sunday that Buendia was closing in on a move to the Midlands in a club-record £38million deal.

And now Villa have confirmed the news as they released a statement after having a bid accepted by the Canaries.

They said: "Aston Villa and Norwich City have reached an agreement for the transfer of Emiliano Buendia.

"As Emiliano is currently in the Argentina national team’s biosecure bubble, preparing for a World Cup qualifying match with Colombia on Tuesday evening, he will undergo a medical and complete the transfer after the game."

Norwich also addressed the departure to their fans, as their statement read: "Norwich City can confirm that a club record deal has been agreed with Aston Villa for the transfer of Emi Buendia."

It is understood that the Villans have agreed to pay an initial £33million with £5m in add-ons.

Norwich, who initially demanded £40m, turned down £30m-plus offers from both Arsenal and Villa.

North London giants Arsenal failed to return with a second bid, leading Villa to have a clear run at prising Buendia away from Carrow Road.

And things could get better for Villa supporters with Southampton midfielder James Ward-Prowse believed to be a target.

Villa boss Dean Smith has identified set-piece specialist Ward-Prowse as a key target as he looks to land the 26-year-old.

Though Villa could face competition from Liverpool as they are also keen on signing the England international.