ARSENAL boss Mikel Arteta has stated once again he is confident Pierre-Emerick Aubameyang will put pen to paper and agree a new deal at the Emirates.

The Gunners striker still faces an uncertain future in North London with his contract at the club to expire in 2021, with Barcelona and Real Madrid reportedly weighing up moves. 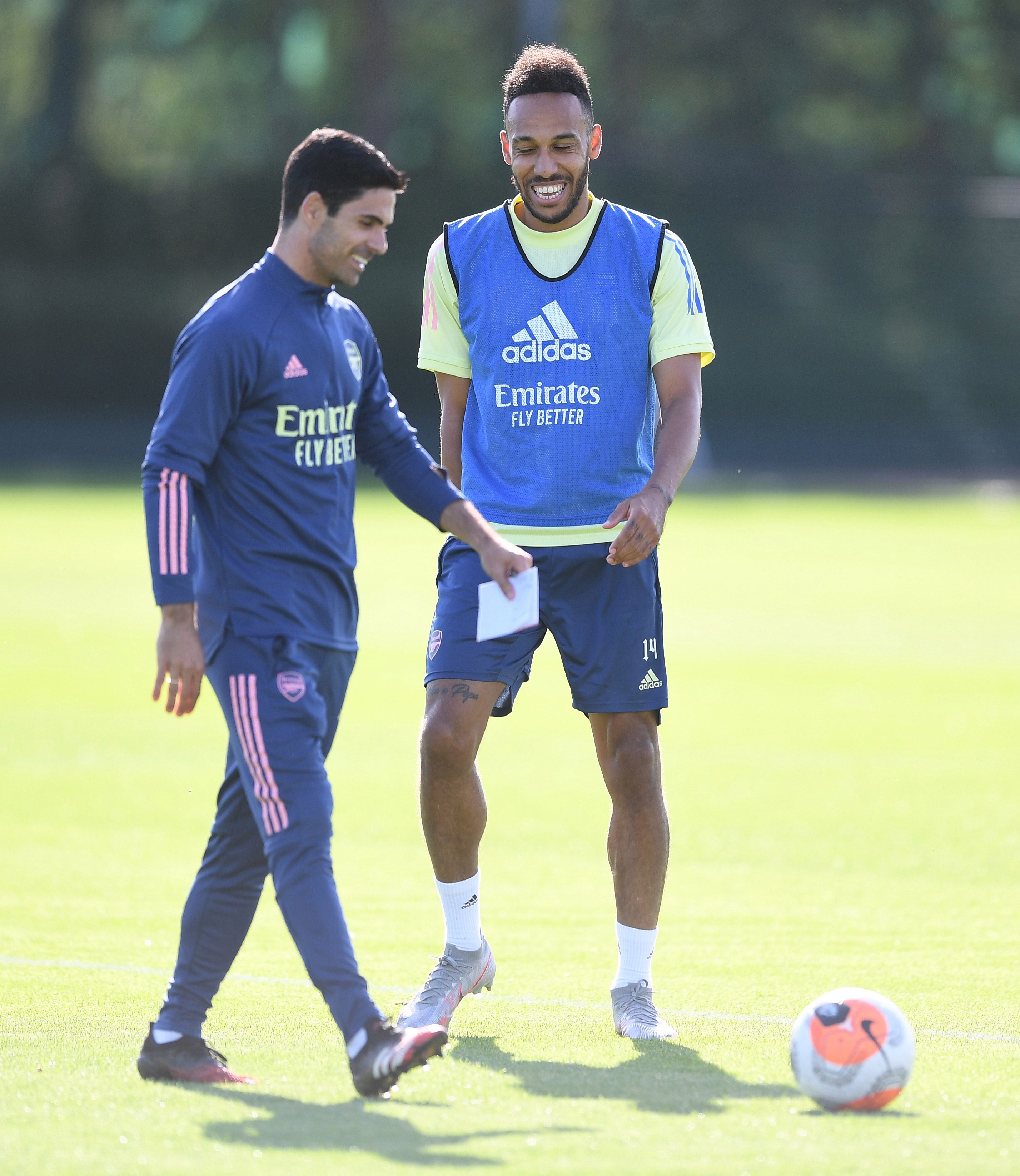 Juventus have also been linked with the Gabon international, but it is claimed that Aubameyang favours a switch to the Nou Camp should he depart Arsenal.