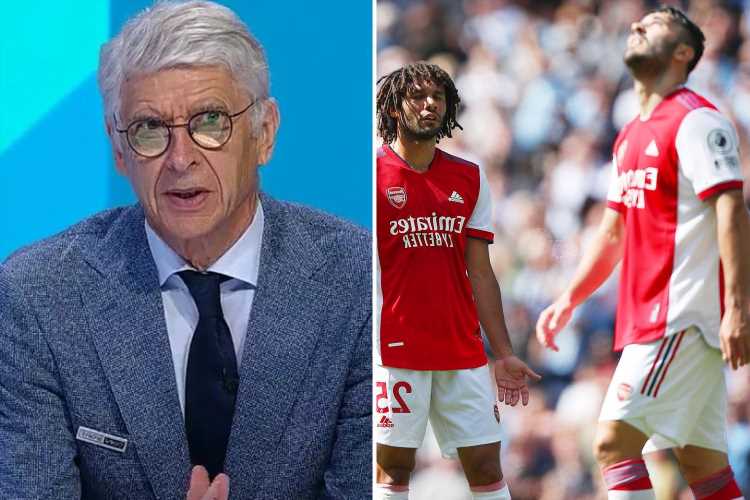 ARSENE WENGER believes Arsenal are in a good place despite making their worst start to a season for 67 years.

The Gunners have lost their opening three Premier League games without scoring a goal. 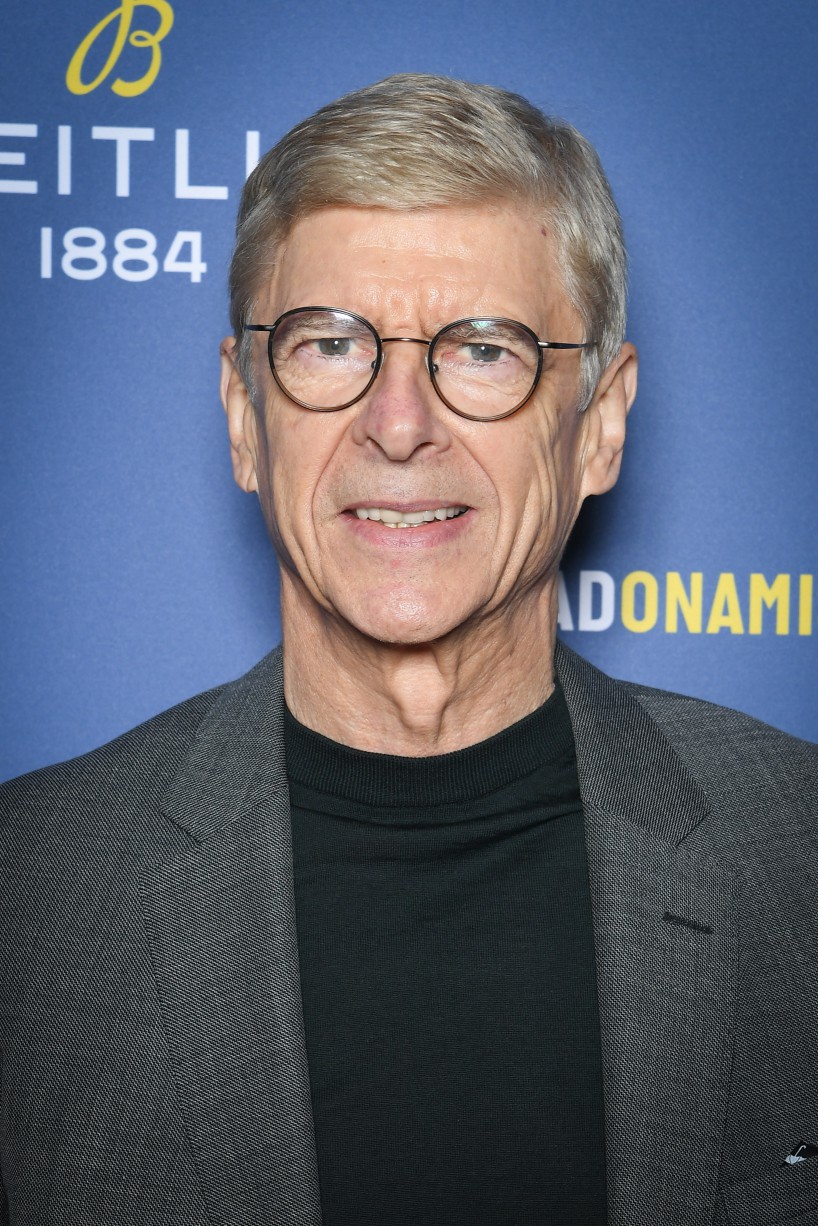 But former manager Wenger believes Arsenal have had a tough fixture list to contend with.

Mikel Arteta has also lost key players like Pierre-Emerick Aubameyang and Ben White to Covid while others such as Thomas Partey have been ruled out with injury.

Wenger told German outlet BILD Live: "I’m 71. I’ve given this club the best years of my life. At the moment I’m just a fan.

"Today the club is in good shape.

"They had two tough games (against Chelsea and Manchester City), the team has potential and I hope they can come back."

Arsenal overcame their early-season disappointment this week with a 4-0 friendly win over Brentford – the team they lost to on the opening day of the season.

White and Gabriel returned in defence and Arteta was delighted they got the opportunity to play together.

He said: "(It was) really good. We don’t have any big injuries as well, they have the minutes, we could work on some things, so it was a good idea to play the game.

"Hopefully we will get three or four back that we miss a lot in the last few weeks, and hopefully we don’t lose anyone on the internationals."

It was revealed that the midfielder refused to get the vaccine and he will miss international duty with Switzerland as a result.