ARSENE WENGER revealed his “beloved” Arsenal slipped away from him after the club increased to an “inhuman” size.

The Frenchman arrived in England in 1996 and led the Gunners to three Premier League titles in 22 years. 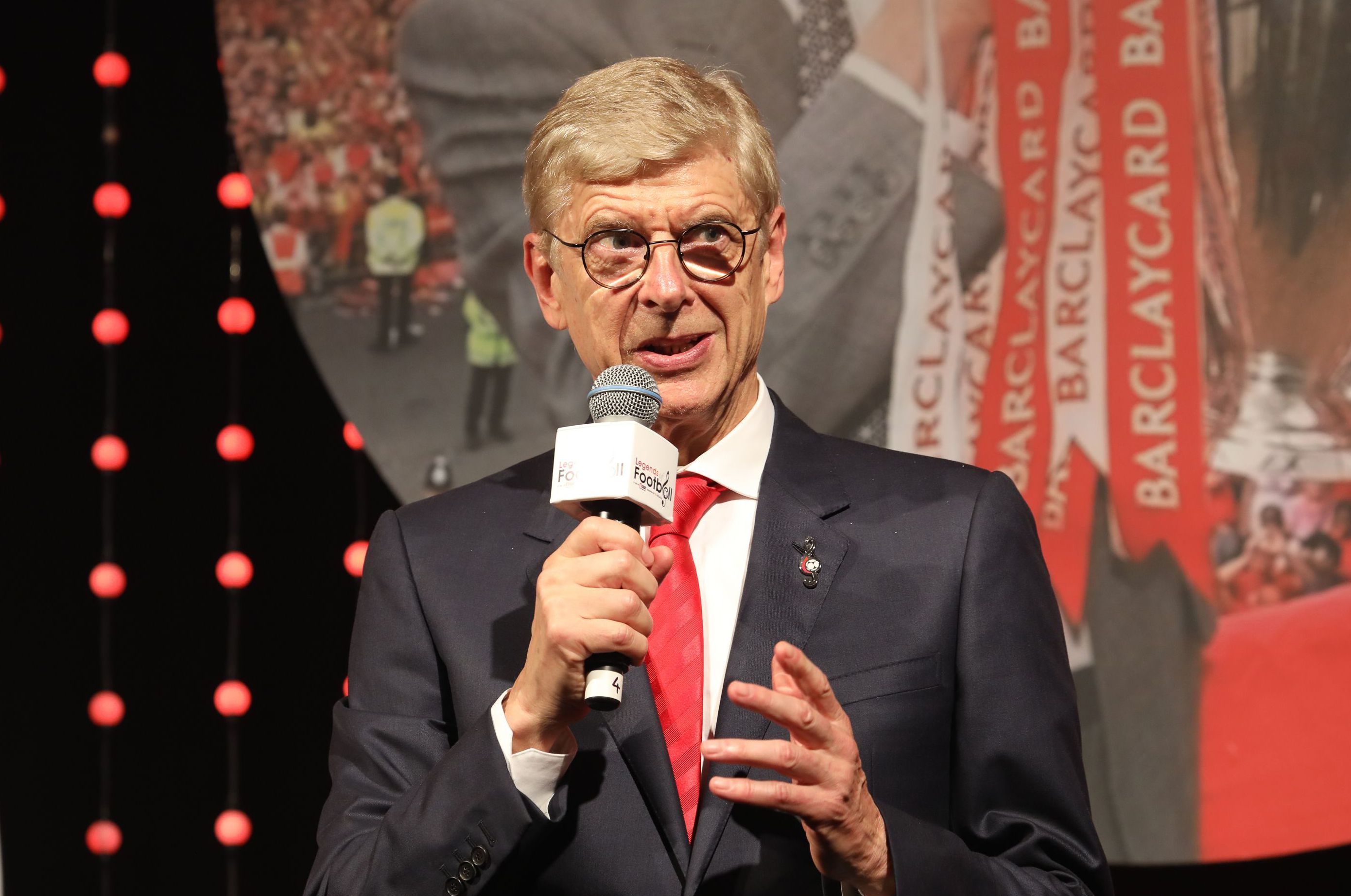 But the club legend’s final few seasons were toxic as he was driven out by frustrated fans.

In an interview with So Foot, Wenger explained the extent to which the size of Arsenal had increased in the 12-years he served as manager.

He said: "These days, the size of the clubs sometimes stops them from keeping the culture of performance.

"When I arrived at Arsenal, we were 80 people.

"When I left, there were 750, and when there's 750 people in one organisation, each one thinks about saving themselves rather than improving.

"I think there's a degree of reflection for me: how do you keep that desire to perform? Up to about 150 people, I think you can stay human.

"You know the name of the wife, of the kid of such and such.

"My regret at Arsenal is to have gone from human size to inhuman, with a larger administrative weight. Everything accelerated.

"Ten years ago, you'd see a guy who was good, you'd get him in, give him a tracksuit and he'd be a part of the team.

"That's long gone. Now, if you want a new physio, you go through 300 applications. That's how, at Arsenal, bit by bit, I felt the club slip away from me."