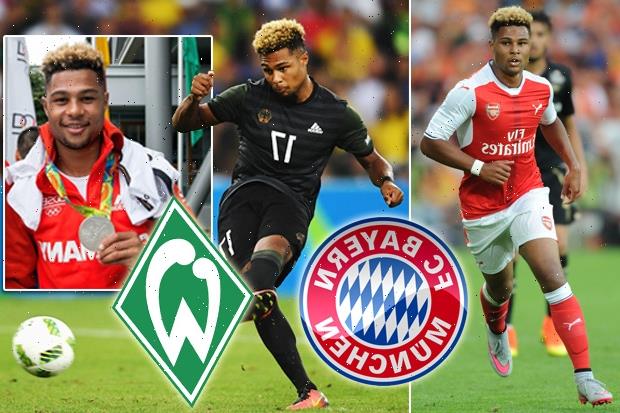 SERGE GNABRY is on the verge of signing for German giants Bayern Munich – before immediately joining fellow Bundesliga side Werder Bremen on loan.

German winger Gnabry, 21, did not set the world alight in his four years at the Gunners – one of which was unsuccessfully spent on loan at West Brom last season. 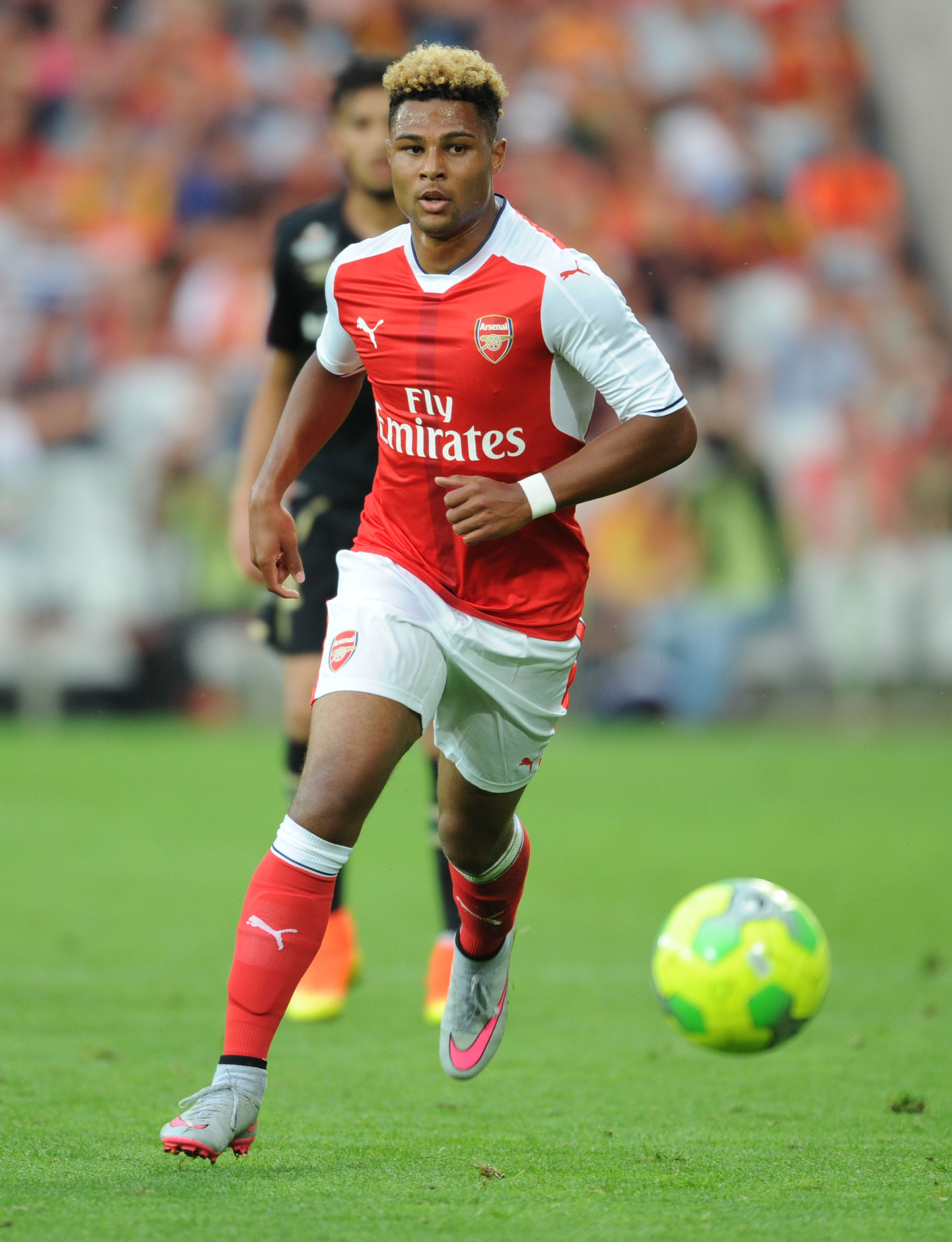 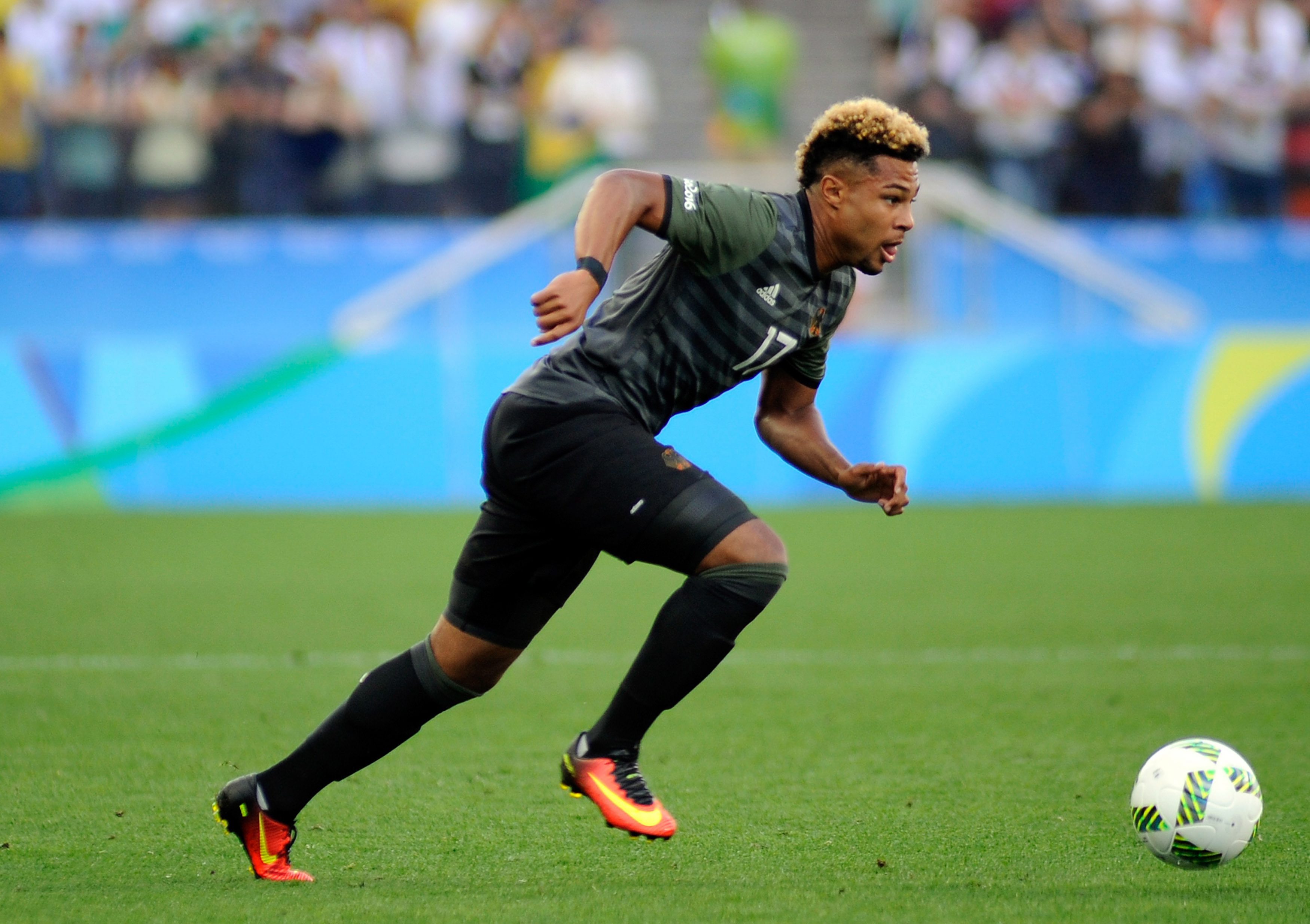 He only made a handful of appearances for Arsene Wenger's Gunners, but after a sparkling Olympic games for Germany, during which he scored six goals in just four games, Bayern have swooped in for a potential transfer.

Gnabry reportedly was being offered to clubs on loan earlier this summer, but manager Arsene Wenger wanted him to stay and sign a contract extension. 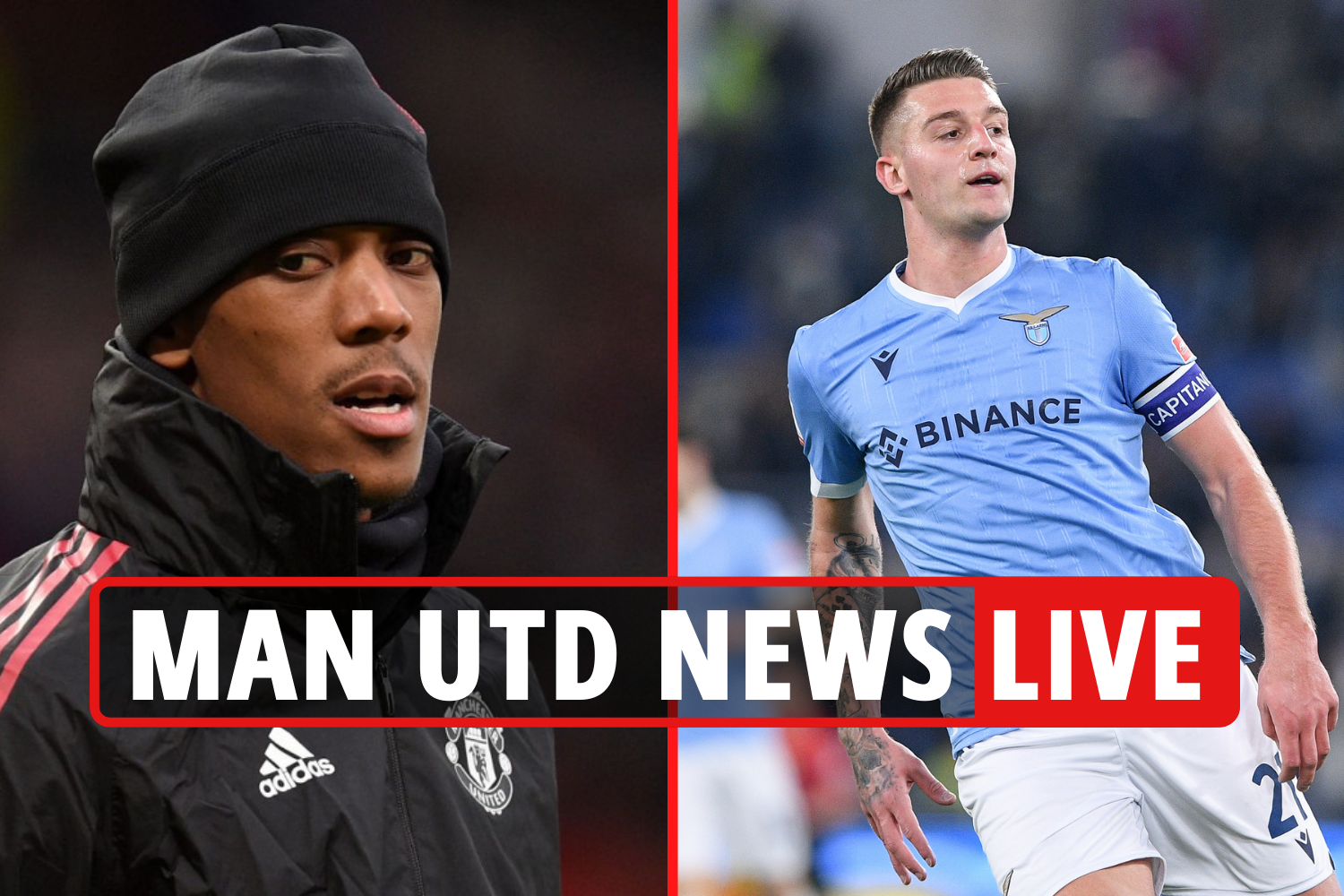 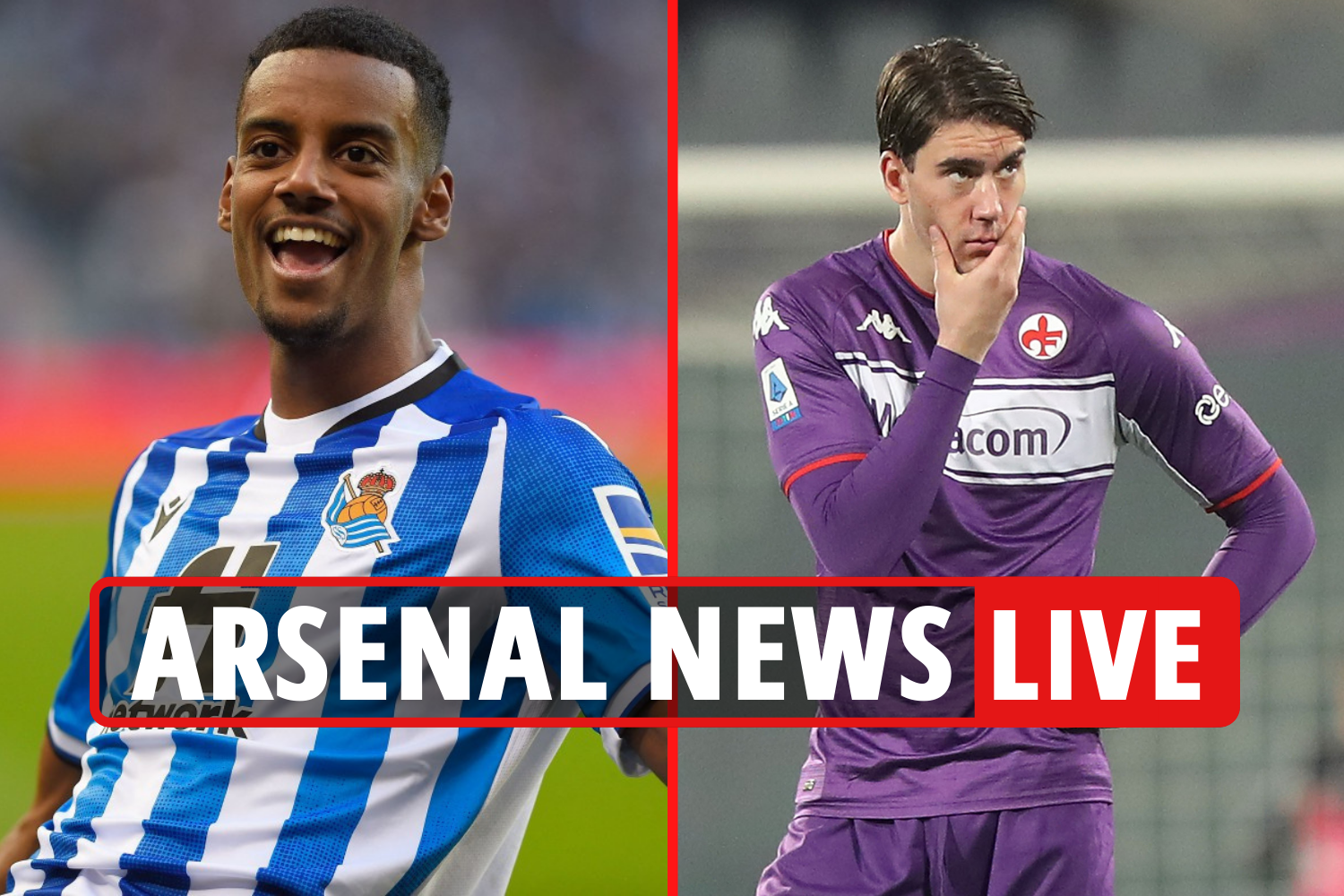 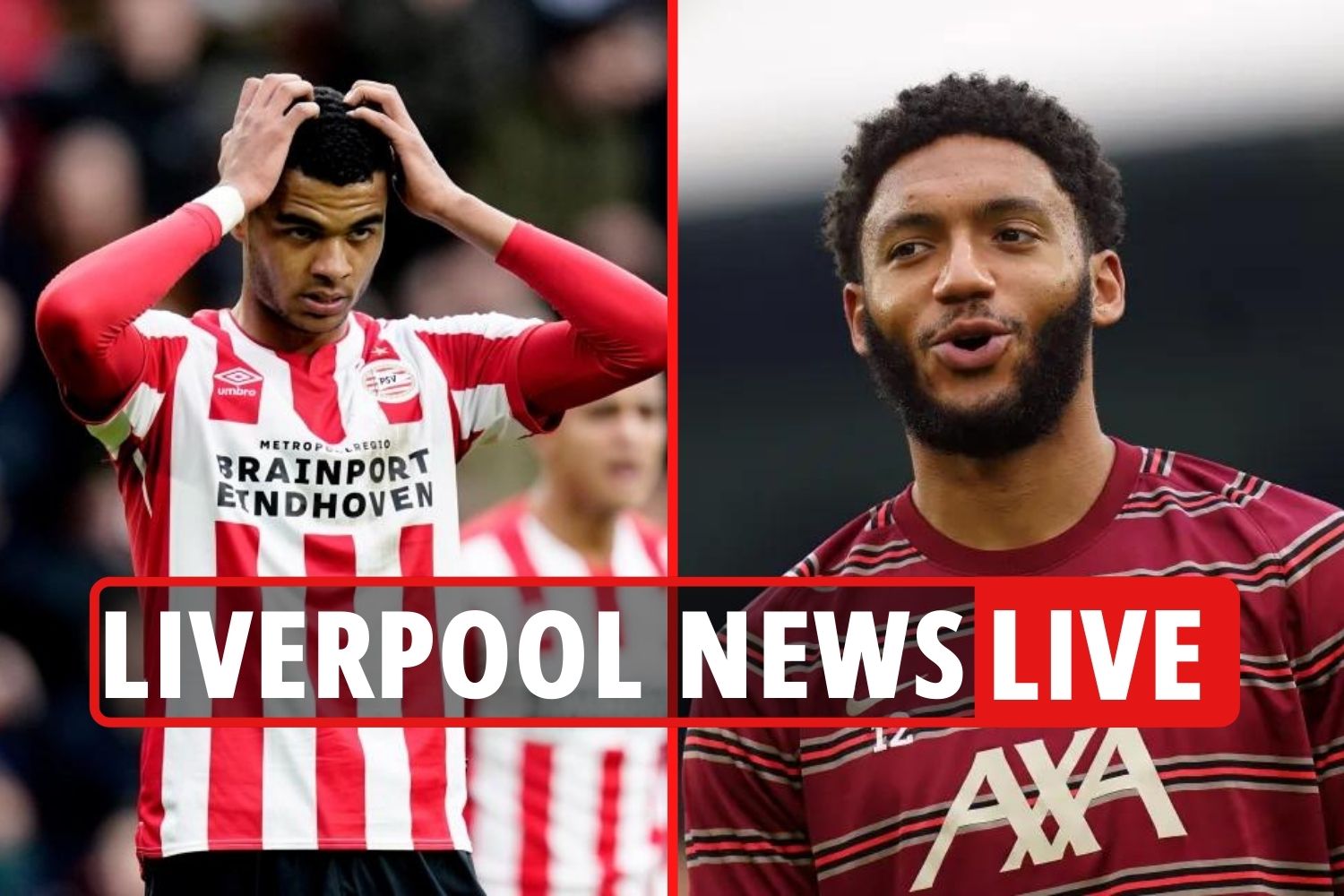 Reports from Germany suggest the Bavarian giants are poised to sign him after completing a medical and loan him straight out to fellow Bundesliga side Werder Bremen for the rest of the season.

Gnabry has long been regarded as a promising talent despite his mediocre form in England, having represented his country at every youth level from U16 to U21 – and Bayern clearly feel it is worth taking a gamble on him. 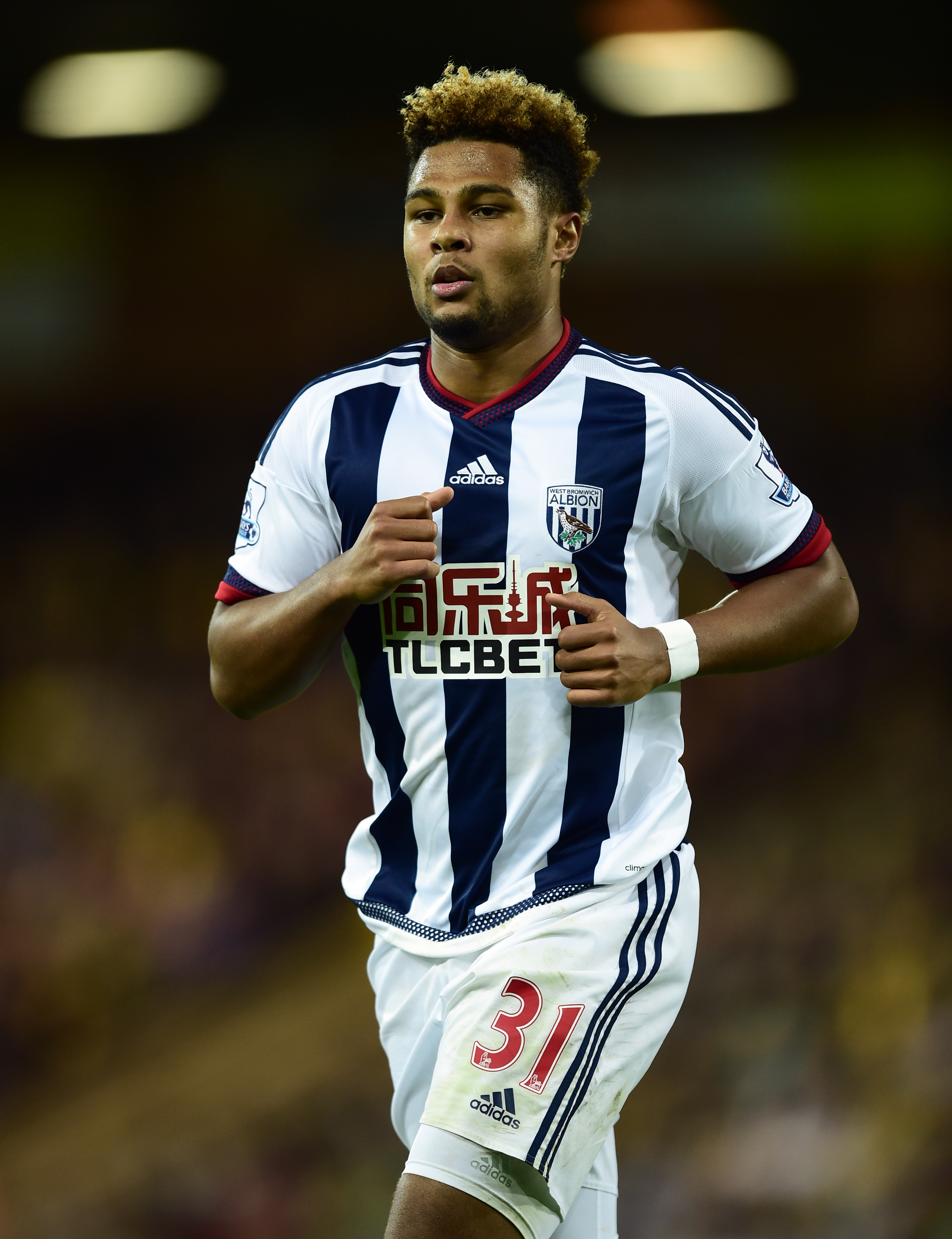 His promise was shown at the Olympics where he set the world alight, winning a silver medal as Germany lost on penalties in the final against hosts Brazil.

It comes on a day of departures at the Emirates as Jack Wilshere is set to leave on loan to Juventus, while Calum Chambers is about to sign for Middlesbrough on loan.