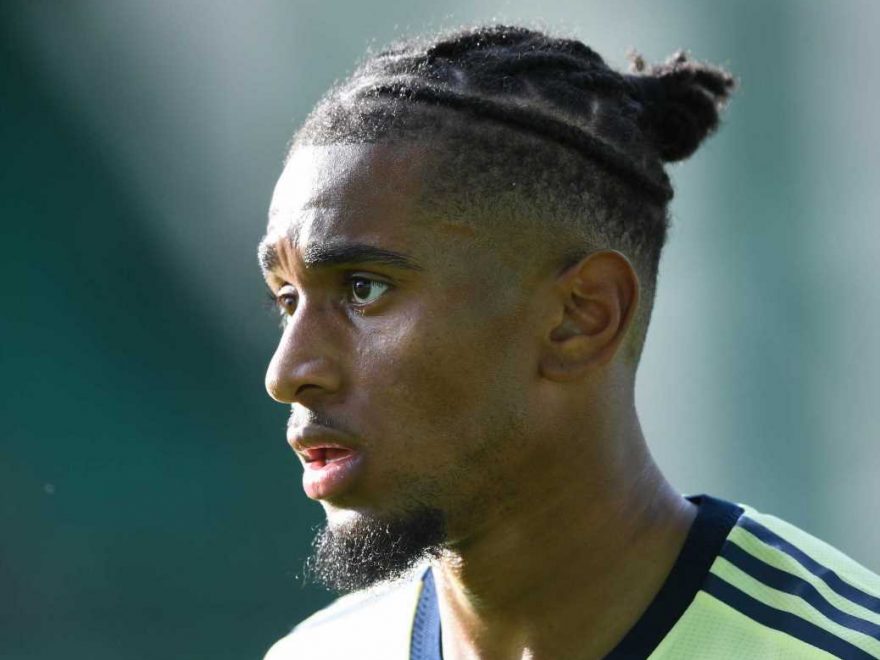 Nelson, 21, is out of contract at the end of this season and could move this summer for a small fee. 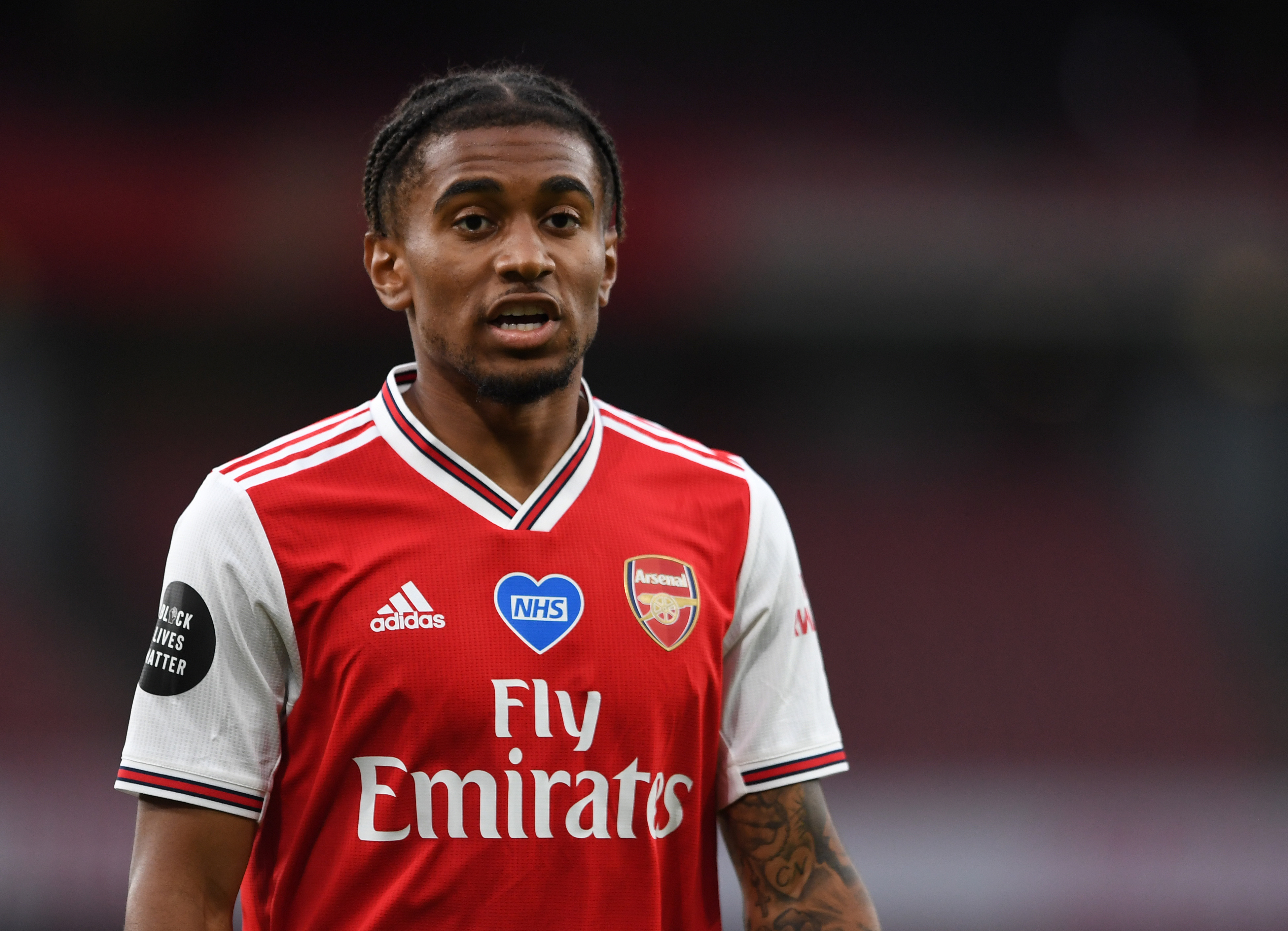 The 21-year-old has been offered an extension, with the option to spend the season out on loan.

But there is no sign of an agreement being reached.

According to CBS Sports, Crystal Palace, Brentford and Brighton are all interested in signing Nelson.

A move to south Londoners Crystal Palace would see Nelson be coached by Arsenal legend Patrick Vieira, who is looking to reshape Palace into a youthful, pacey, exciting team.

Bryan Mbuemo, Marcus Forss and Josh DaSilva are all under 23 and play a pivotal role for The Bees.

Several teams from abroad are also watching Nelson's situation, including Greek outfit Olympiacos as well as some Bundesliga teams.

Hoffenheim was Nelson's most productive spell of first-team football back in 2018-19, where he made 29 appearances across all competitions scoring seven.

So it comes as no surprise that the England youth international is attracting interest from Germany again.

Despite being one of Arsenal's more talented and highly regarded academy products, Nelson has found first-team game time hard to come by.

And Nelson was only mentioned in the match day squad six times last season.

The last competitive game Nelson started was back in July 2020 in the 2-1 win against Liverpool – which he scored in.