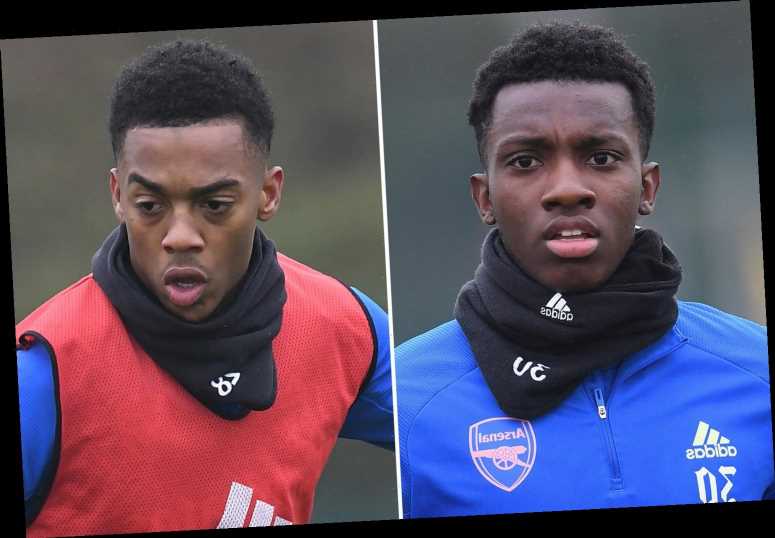 ARSENAL youngsters Joe Willock, Reiss Nelson and Eddie Nketiah have been told they must leave this month to continue their development.

The trio have all struggled for regular match action under Mikel Arteta this season. 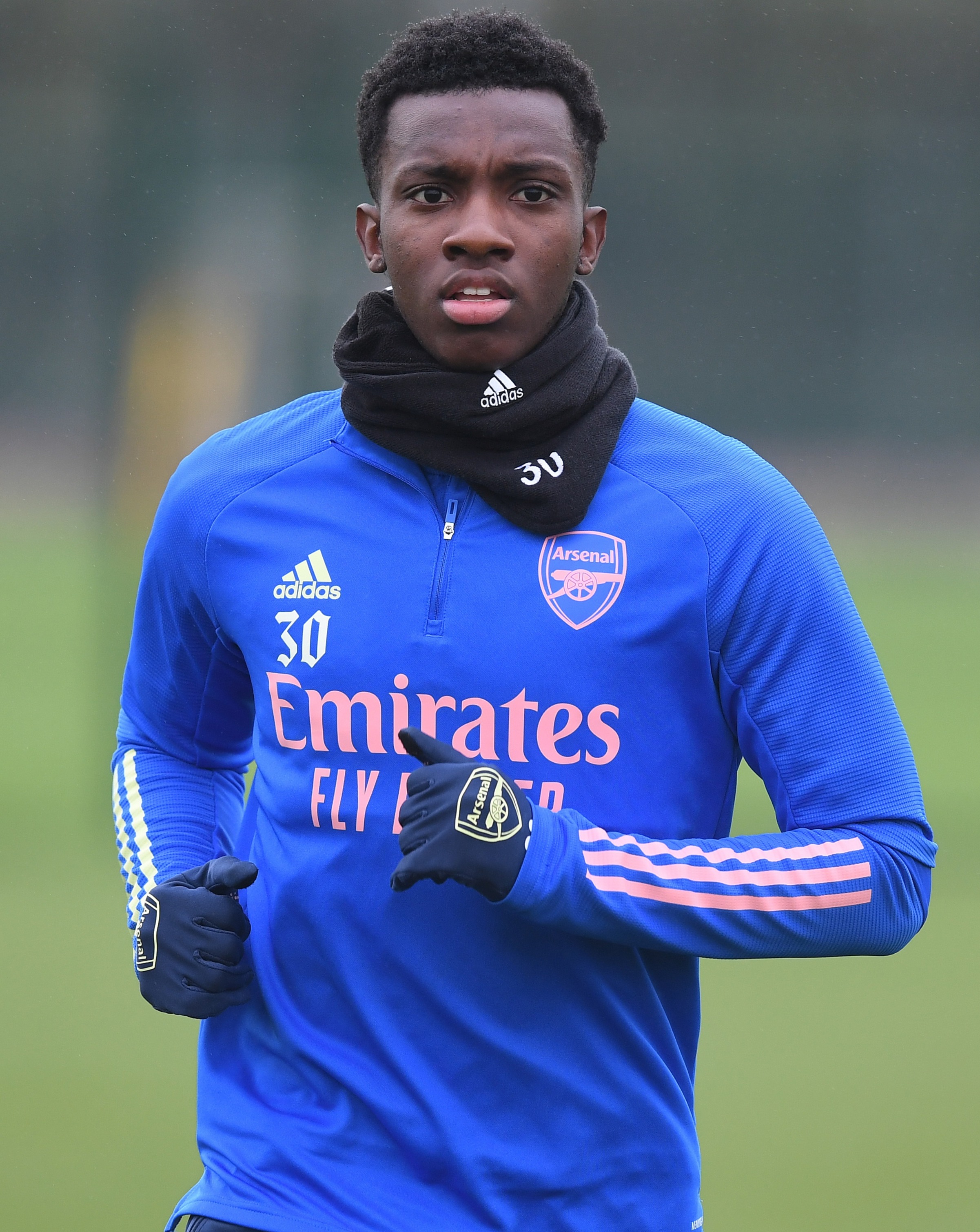 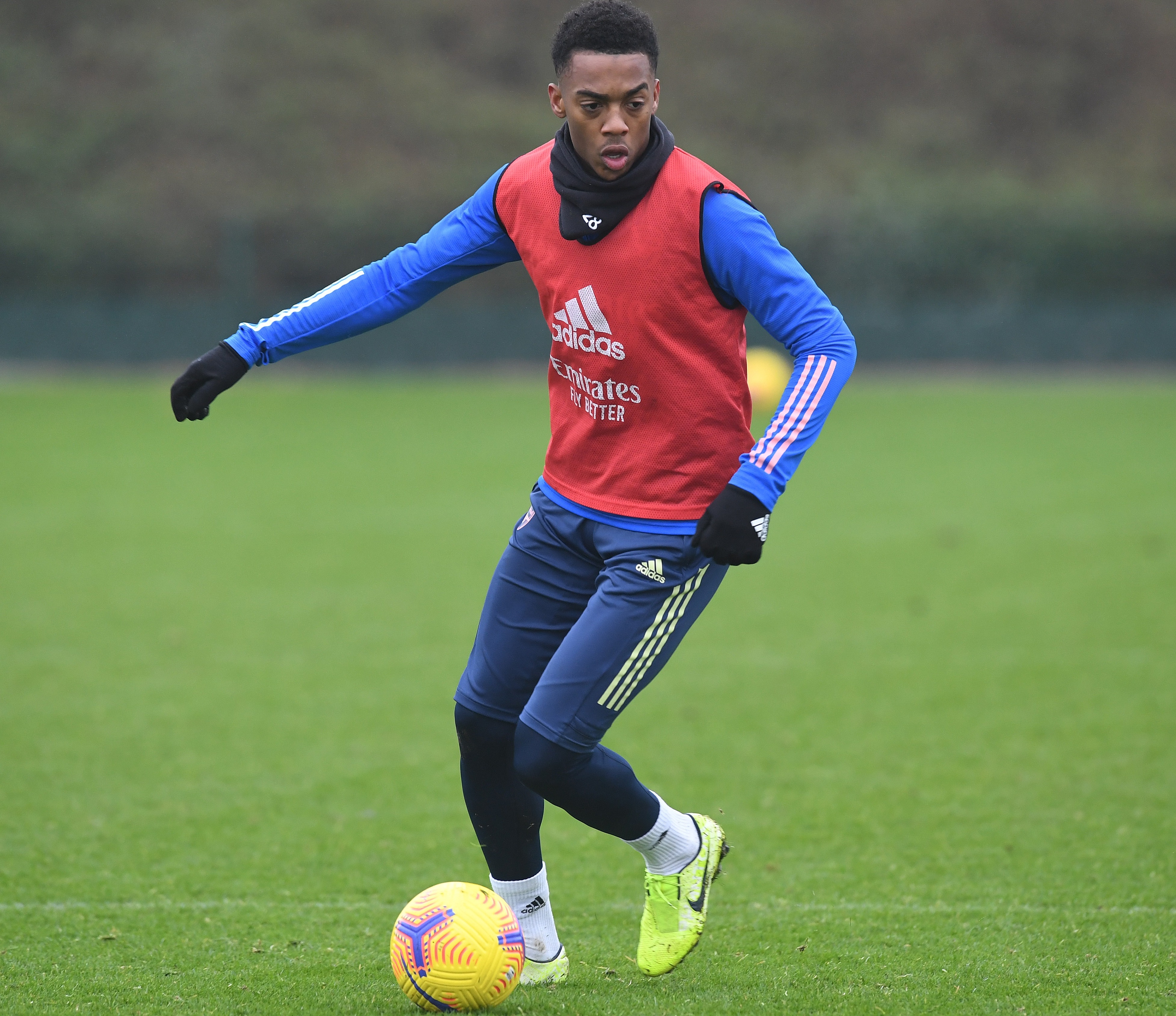 And former Gunners striker Kevin Campbell has urged the Arsenal boss to send the whizkids away from The Emirates during the transfer window to help their progression.

The 50-year-old, who helped Arsenal to title glory in 1991, told Football Insider: “Some of these very gifted, talented youngsters have to play regular football.

“Once they play regular football they will be much better players when they come back at Arsenal.

“Being a bit-part player is one thing but regular games, regular starts makes a massive difference to the psyche of the player.

“I’m told Reiss Nelson, possibly Joe Willock, may be going out on loan in January.

“It would be really good for their careers.”

He has only made seven appearances this term, with just two coming in the Premier League, both as sub.

Willock, 21, has featured in 13 games, but mainly in cup competitions.

But the forward, who failed to make an impact on-loan at Leeds last season, has started just three games in the top-flight. 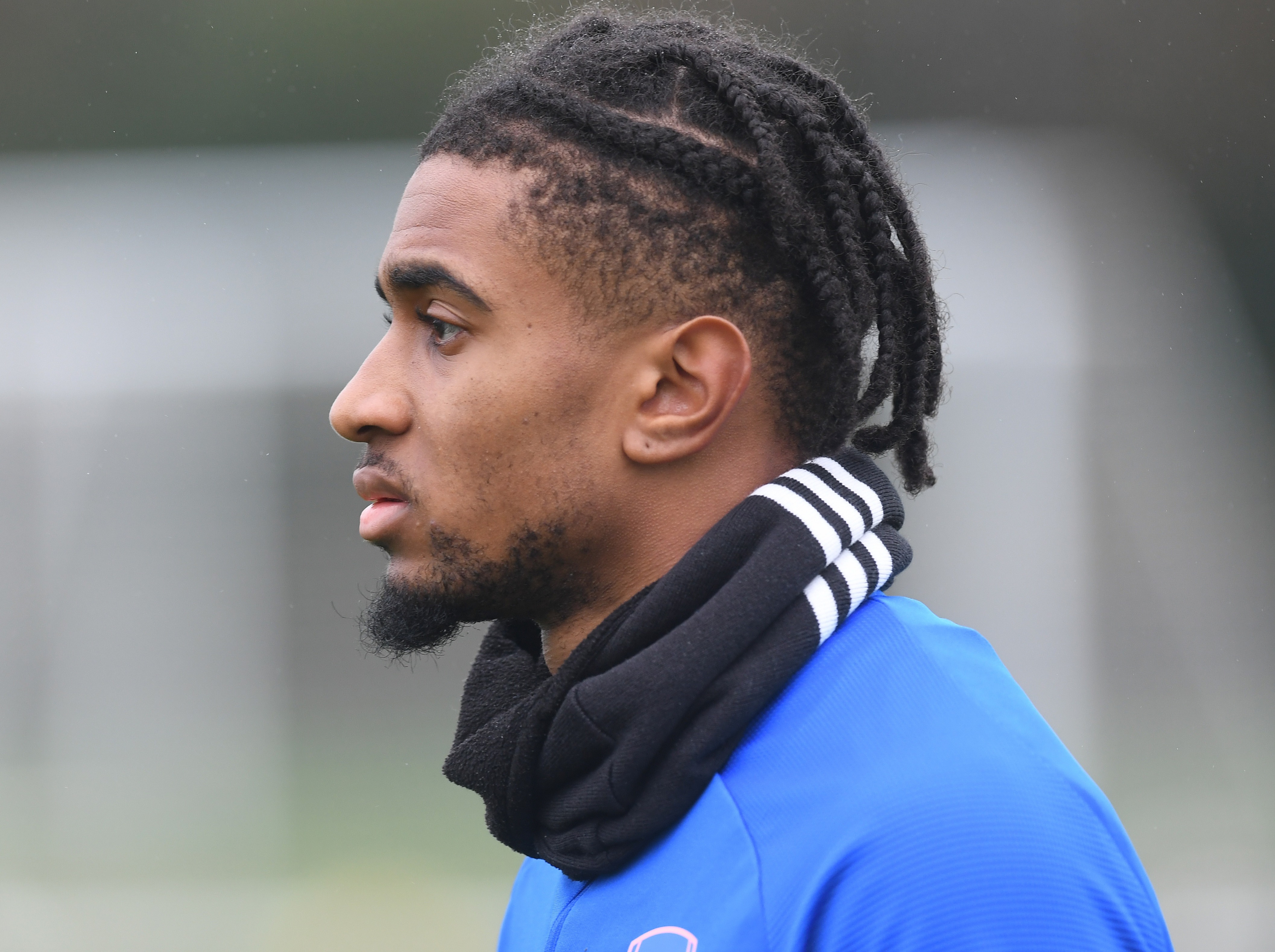