Under-fire boss Mikel Arteta is desperate to add creativity to his floundering Gunners side who sit in 15th spot in the Premier League table. 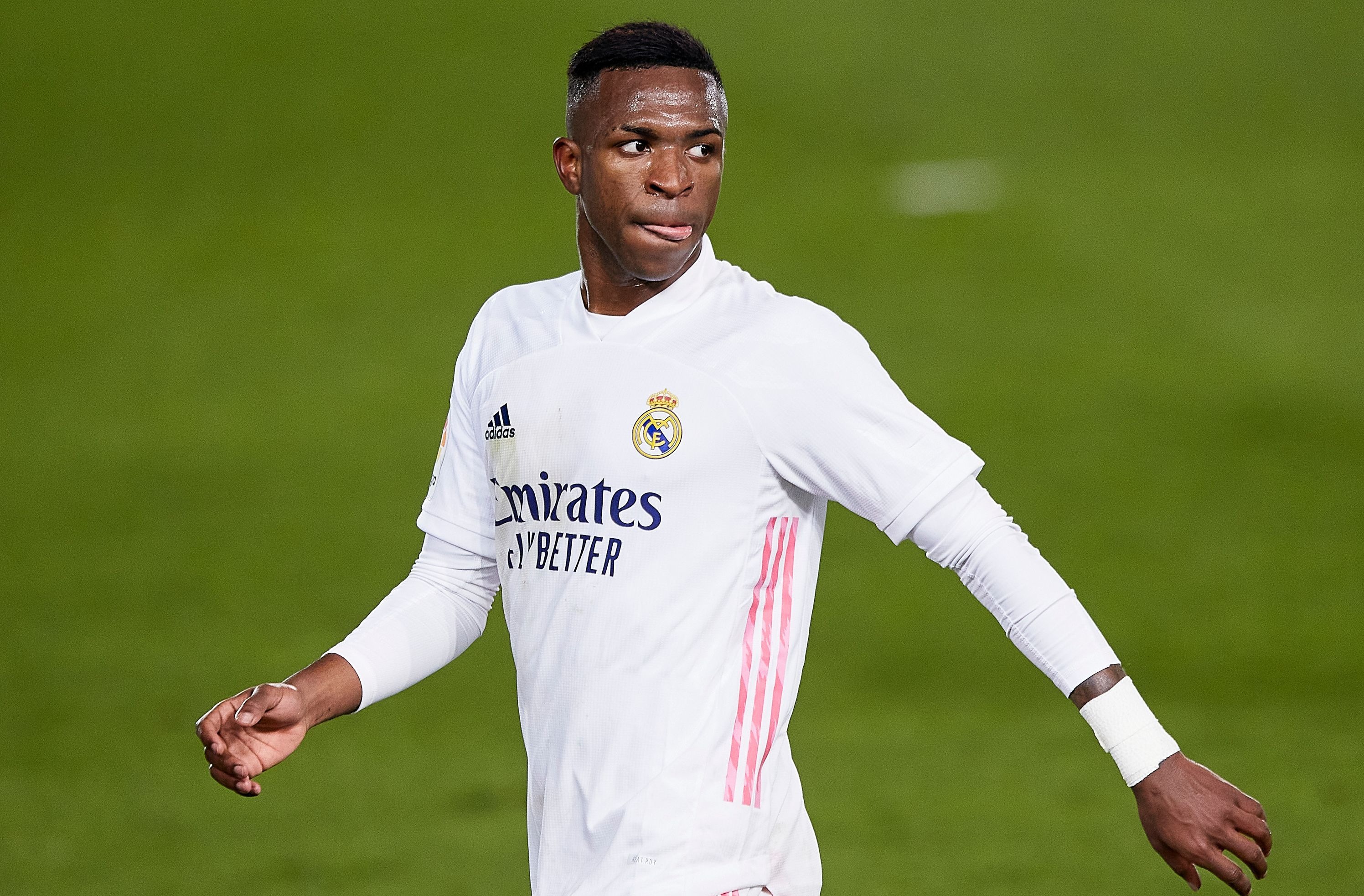 The North Londoners haven't won in the top-flight since beating Manchester United in October.

Such is their awful form, West Brom boss Sam Allardyce believes the club are in a fight to avoid relegation into the Championship.

Arsenal have struggled going forward this term – scoring just 12 times in the Premier League despite banging in five goals in their first two fixtures.

Club captain Pierre-Emerick Aubameyang has looked a shadow of his former self, while summer signing Willian has failed to deliver.

And the ex-Chelsea man could lose his place in the side to his Brazilian compatriot Vinicius Jr.

According to the Daily Star, Arsenal are set to reignite their interest in the 20-year-old having failed to bring him to the Emirates last year.

It was claimed that Unai Emery was keen to secure the youngster's services, but Los Blancos were unwilling to part ways with the player.

And the Star have stated that the FA Cup holders will try their luck once more with an audacious loan swoop next month.

They have reported that Arsenal boast a good relationship with the former Flamengo ace's agent.

Real could be willing to loan out Vinicius as he has struggled for consistency under Zinedine Zidane this campaign.

Despite featuring in 19 games in all competitions, he has chipped in with just three goals and as many assists.

As well as Vinicius Jr, Arsenal have also been linked with a shock move for ex-Tottenham star Christian Eriksen who has been put up for sale by Inter Milan.