ARSENAL'S clash with Manchester City will not be played live on Chinese TV after Mesut Ozil's comments about minority Muslims being targeted in the country.

The club distanced themselves from the German's social media blast about China's persecution of the Uighur population. 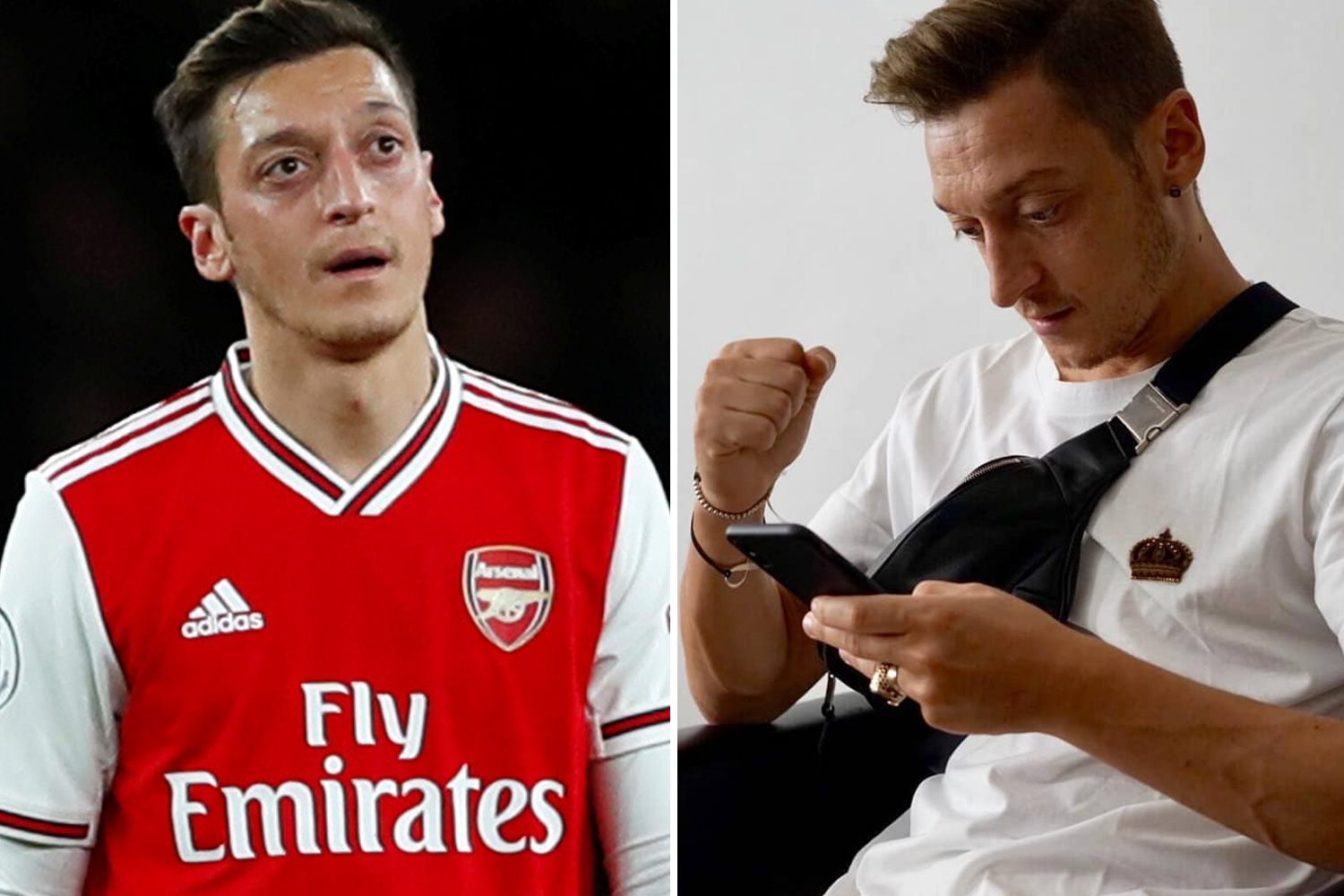 But despite their move to appease the Asian country, today's late afternoon kick-off will be replaced with a pre-recorded showing of Tottenham taking on Wolves.

Bloomberg reports that the state-owned CCTV channel has opted to fill the slot with rivals Spurs, who kick off at 2pm.

League chiefs were criticised Stateside for their response as they buckled under Chinese pressure to condemn the remarks.

The Gunners have several commercial interests in China – including a chain of restaurants – and have moved to protect any damage to those relationships.

A statement released on Chinese social media site Weibo read: "Regarding the comments made by Mesut Ozil on social media, Arsenal must make a clear statement.

"As a football club, Arsenal has always adhered to the principle of not involving itself in politics.”