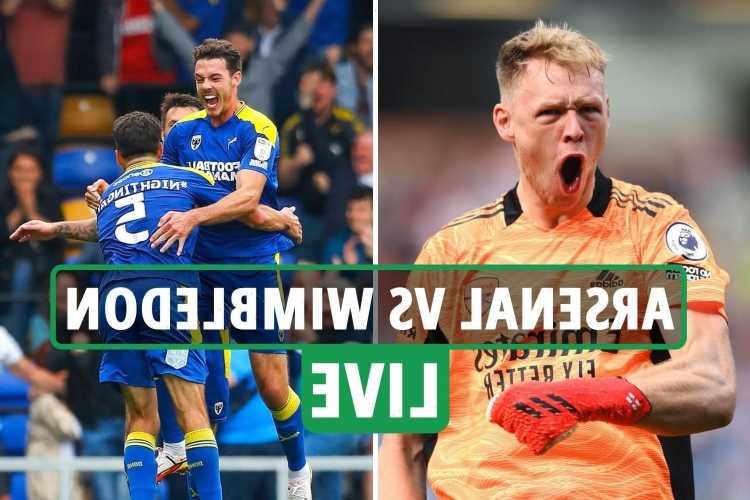 ARSENAL will be looking to make it three wins in a row as they take on AFC Wimbledon in an enticing Carabao Cup tie tonight at the Emirates.

The Gunners are coming off the back of wins over Norwich and Burnley but the Wombles will be looking to upset the apple cart in north London. 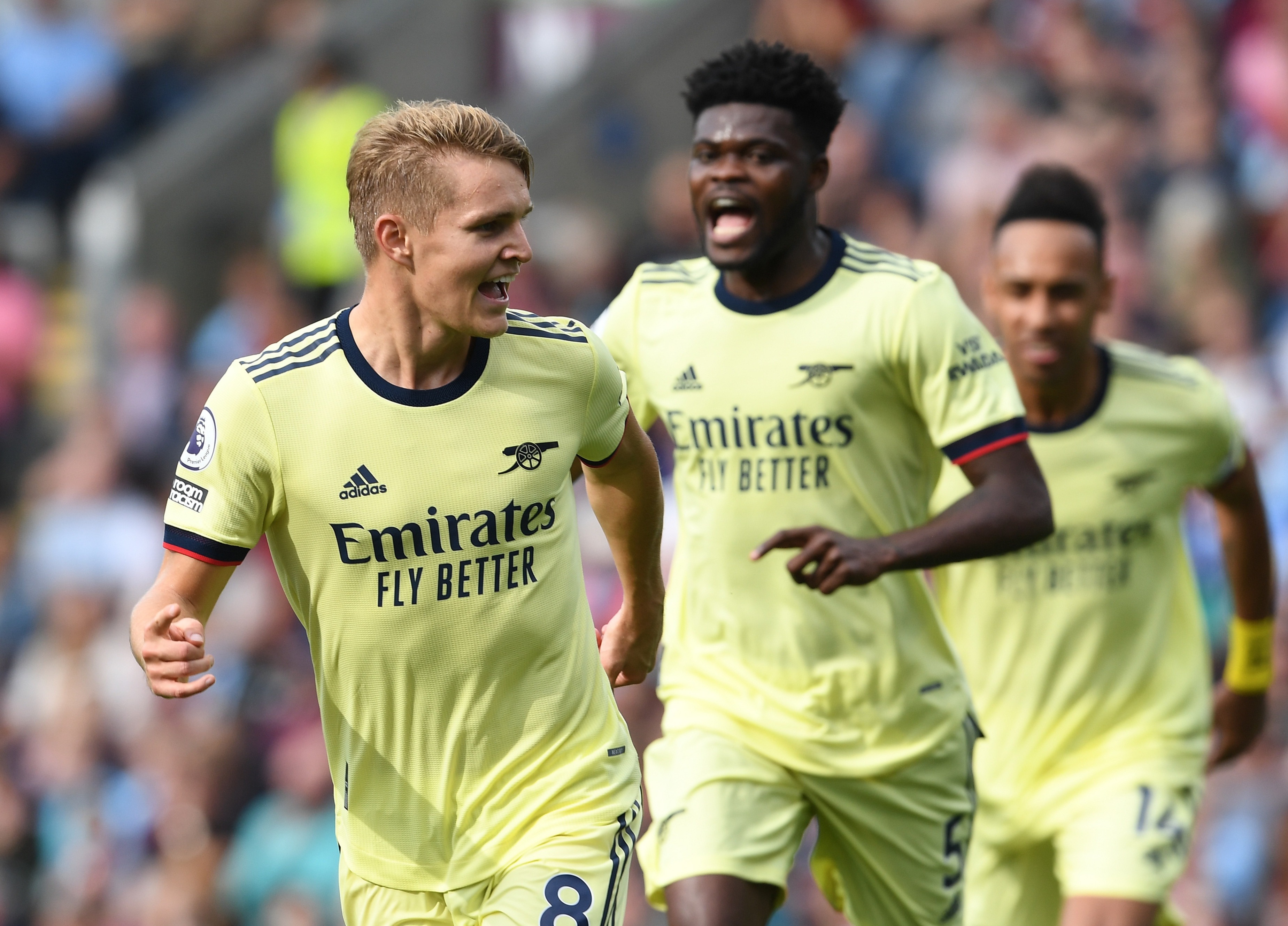 What time does Arsenal vs AFC Wimbledon kick off?

What TV channel is Arsenal vs AFC Wimbledon on and can I live stream it?