ARSENAL have been urged to seal a stunning summer transfer for Leicester City star James Maddison.

Gunners legend Michael Thomas believes the Foxes playmaker would be an ideal signing for Mikel Arteta. 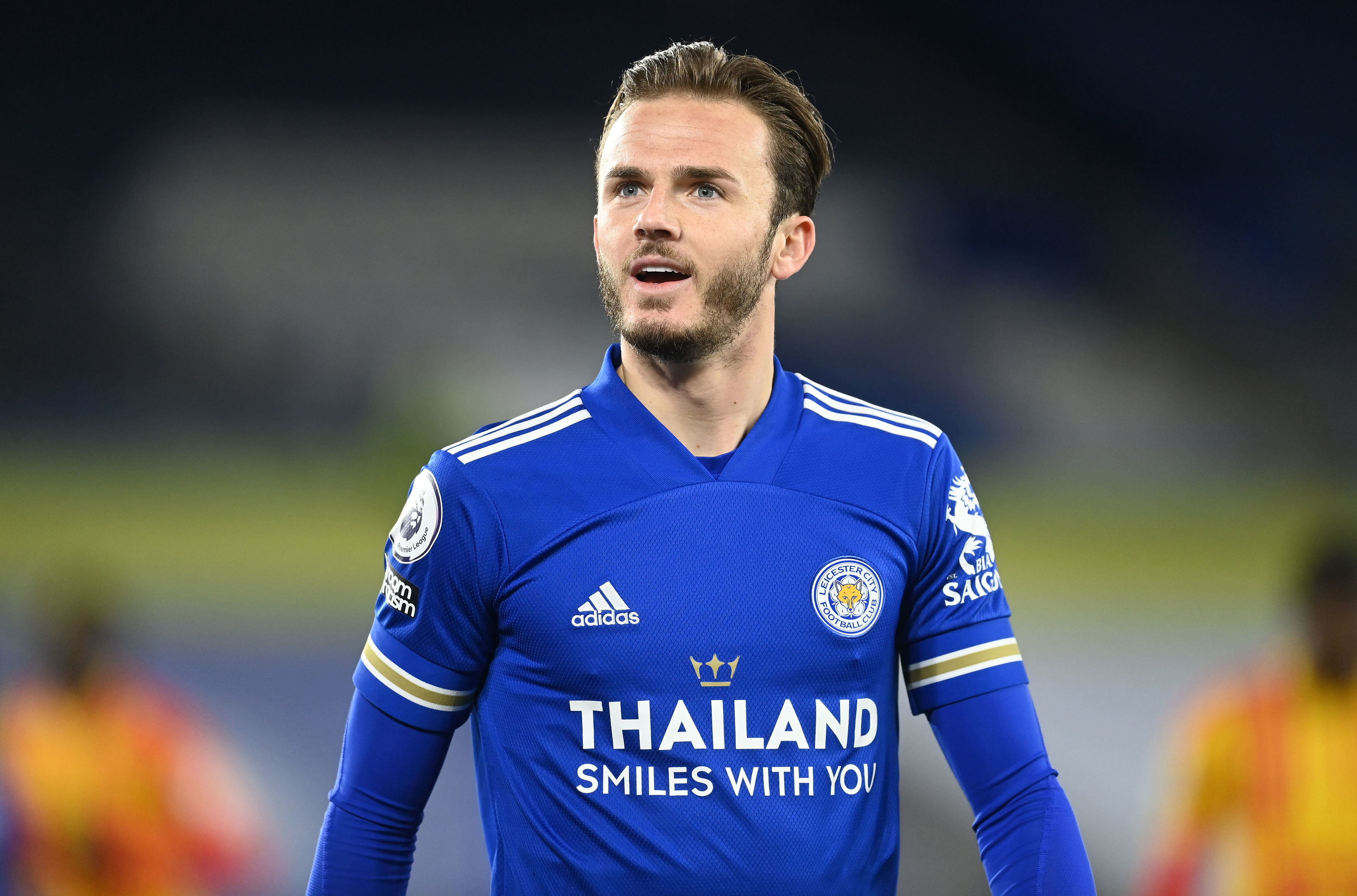 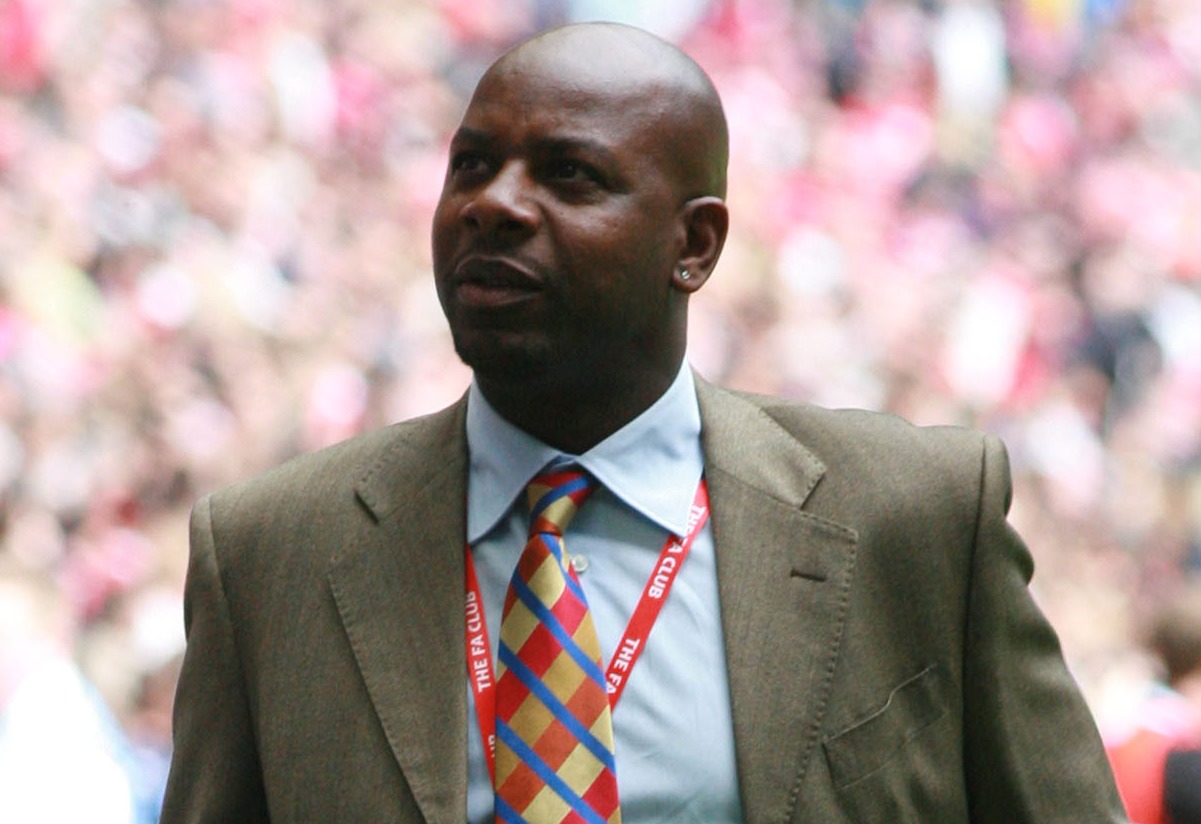 But Arsenal should look to land Maddison as soon as possible in order to deal with other issues in their squad.

Maddison, 24, has been at Leicester fro three seasons after a £20million move from Norwich in 2018.

He has scored 27 goals in 118 games for Brendan Rodgers’ side.

And it’s believed Maddison is attracting interest from the Gunners as they hunt a replacement for Martin Odegaard, with the Norwegian returning to Real Madrid following a six-month loan spell.

Highbury icon Thomas feels Maddison would be a step up for his old club.

And he has told Arteta to wrap up a transfer quickly in order to give Maddison a full pre-season while also securing other targets.

Thomas told CaughtOffside: “I like Maddison and I am definitely for Arsenal pushing this move through.

“We need to act fast, and also deal with the other issues in the squad at the same time.

“Hopefully we can then get the players in for a full pre-season where possible, ready for the first game.

“Maddison has the quality to play as a 10 or 8, which would be beneficial as I think Arteta’s preferred formation is with two 8’s.

“Injuries have hampered his England career thus far, so hopefully he can have a season injury-free and prove how much quality he’s got.”

Arsenal are certainly set for a busy summer in the market, with French misfits Matteo Guendouzi and William Saliba both set to join Marseille.

Striker Alexandre Lacazette could also be heading out of the Emirates.

But there are sure to be plenty of incomings too, with Benfica defender Nuno Tavares jetting in to complete a £7million move this week.