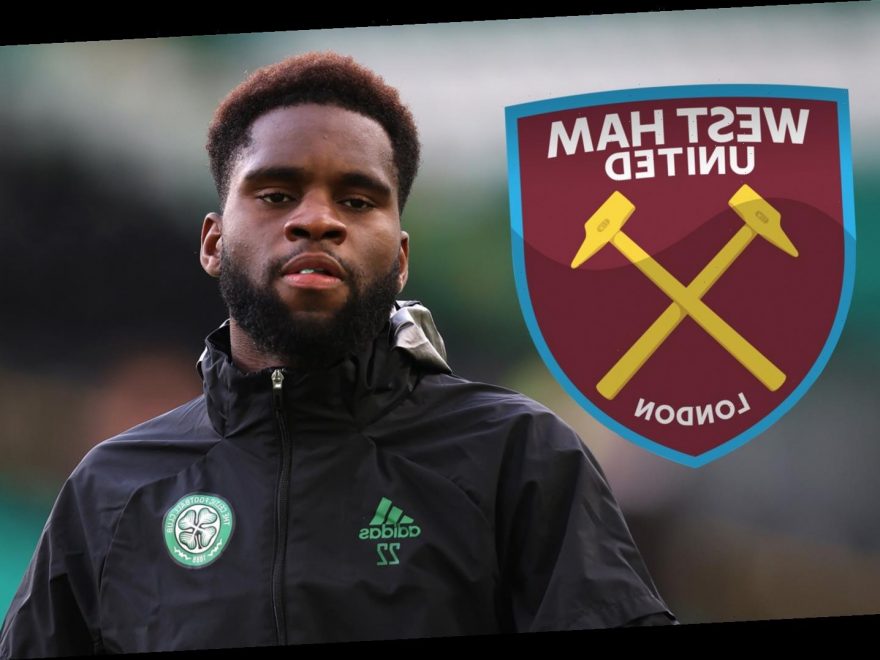 WEST HAM are reportedly weighing up an audacious move for Celtic striker Odsonne Edouard before the winter transfer window closes.

The Hammers are desperately looking to sign a centre-forward after allowing Sebastien Haller to join Ajax on a permanent deal. 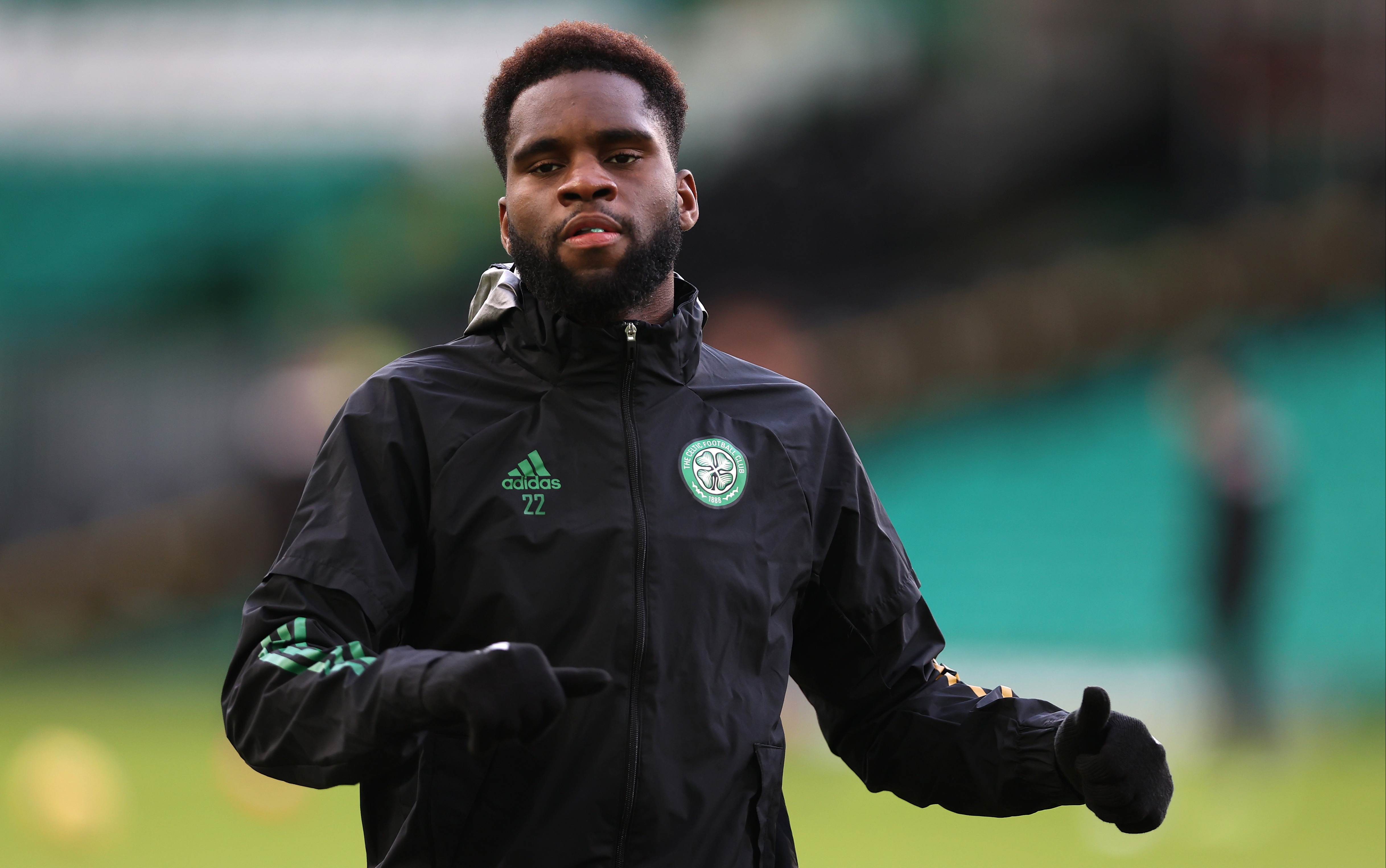 According to the Daily Star, Celtic would be prepared to part ways with Edouard should they receive a fee in the region of £35million.

The 23-year-old – who has chipped in with 11 goals and four assists in 23 games this term – is in the final 18 months of his contract in Scotland.

And David Moyes' side will look to bring him to West Ham, with the player being scouted by the club on a number of occasions.

And in a boost for the Hammers, it has been said that the France youth international is keen on making the move to London.

However the news outlet then stated that the ex-Paris Saint Germain youth star would like to join a 'big six' club.

Arsenal were priced as favourites last week to lure the forward south of the border.

But it is believed that their fierce rivals Tottenham are also keen, however the two teams will wait until the summer to consider making a swoop.

West Ham appear to have turned to Edouard after having a bid rejected by Sevilla for their talisman Youssef En-Nesyri.

The 23-year-old has been in inspired form this season for the LaLiga outfit – chipping in with 16 goals in 27 games in all competitions.

Commenting on his future after West Ham's failed offer, he said: "For now I’m staying at Sevilla, I’m going nowhere.

"I want to finish the year here, it’s a great club and I want to be here."

Moyes could also revive interest in Bournemouth's Josh King as their search for a striker continues.