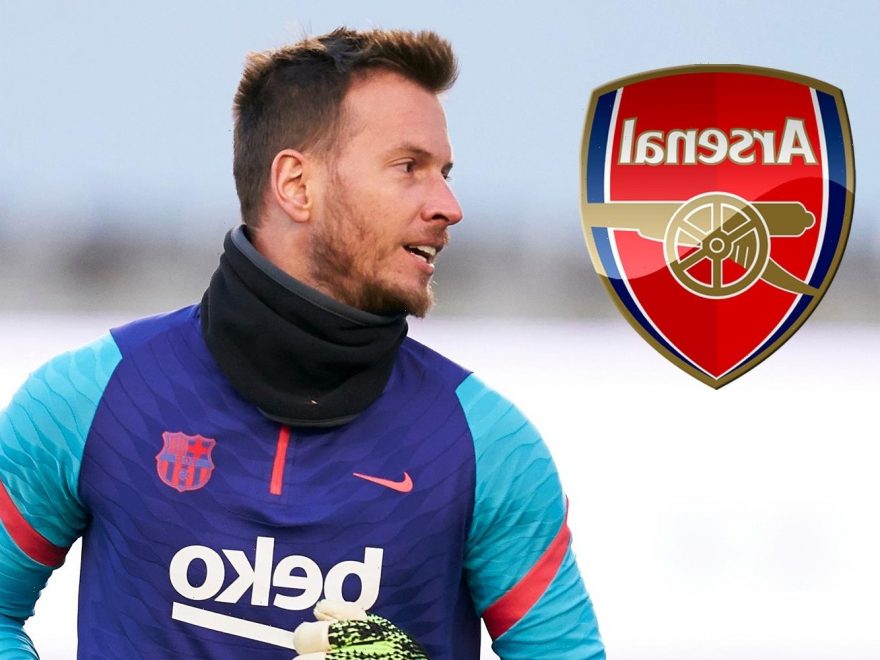 ARSENAL are reportedly stepping up their pursuit of Barcelona outcast Neto with the club aiming to strengthen their ranks.

The Brazilian goalkeeper is one of several players the Nou Camp giants are thought to be willing to flog this summer. 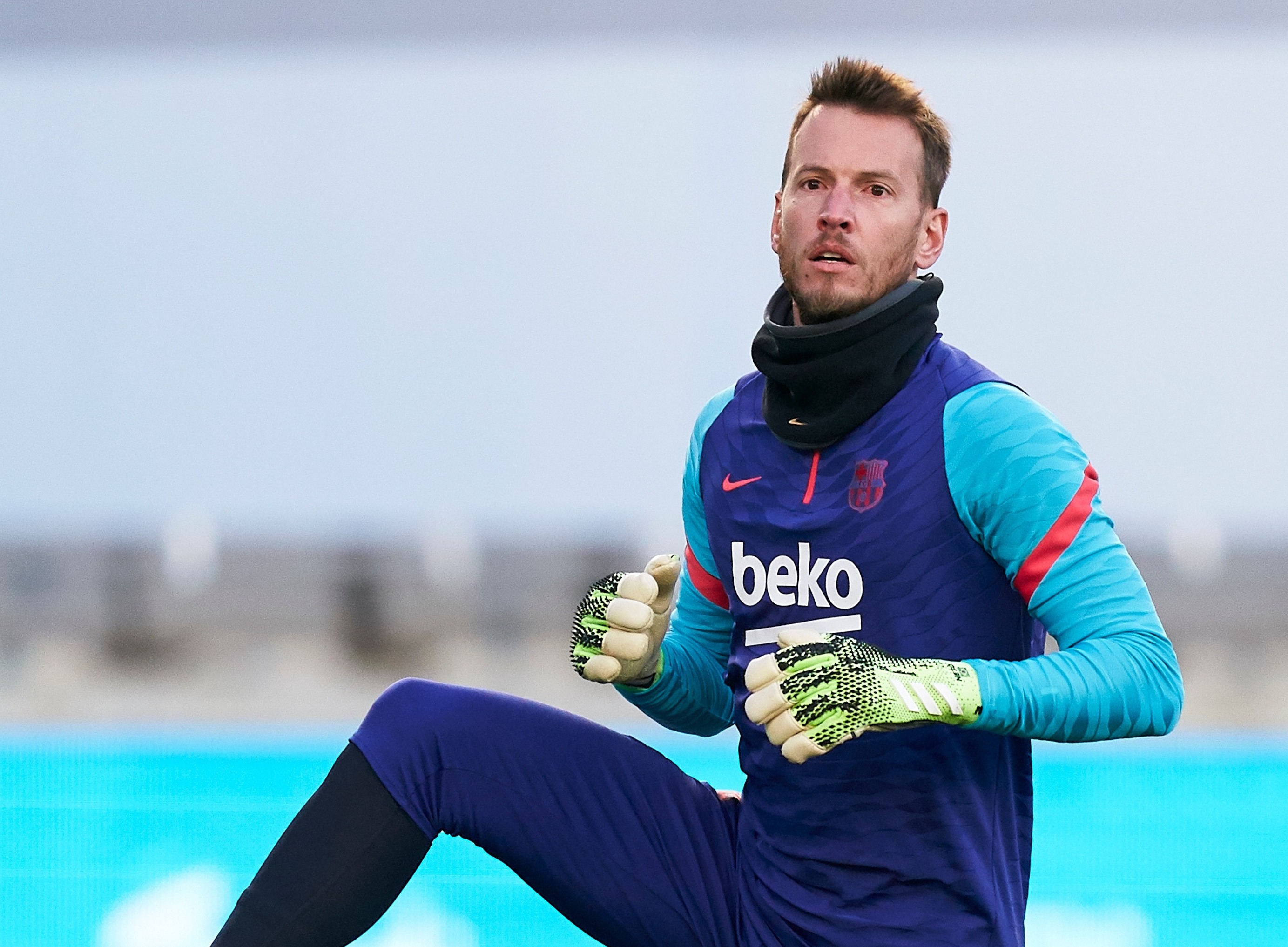 It is reported Barca are desperate to shift squad members surplus to requirements off their wage bill in a bid to clear some debts and retain Lionel Messi.

And the club’s wish to sell Neto, 32, is rumoured to be welcome news for the Gunners amid rumours of uncertainty around the future of their number one stopper Bernd Leno.

While the Germany international has two more years left on his current Emirates contract the Express claims he could leave the club if a decent offer is made.

And while Arsenal have Runar Alex Runarsson in their ranks, it is reported the goalkeeper has been in contact with Turkish side Altay Spor.

It is also rumoured Runarsson, 26, could set to drop further down the Gunners' pecking order behind Academy starlet Arthur Okonkwo

This is despite the 19-year-old's shot-stopping error during Arsenal’s 2-1 pre-season away loss to Hibernian.

However, it is thought attempts to move were thwarted due to Barcelona officials not being able to reach an agreement in regard to a transfer.

Neto, who sealed a £23.3million move to the Nou Camp from Valencia in June 2019, is thought to be keen to get more first-team action.

The Brazilian, who is also a Tottenham target, made just 12 appearances across all competitions for Ronald Koeman’s Barca side last term.

And Spanish outlet Mundo Deportivo claims the Brazilian had already pressed for a Gunners switch in January this year.

Since then, Arsenal had former Brighton stopper Mat Ryan on a loan spell before the Australia goalkeeper moved to Real Zaragoza.

And Mikel Arteta’s side are thought to be keeping tabs on Ajax ace Andre Onana.

The Gunners are waiting for the outcome of his appeal against a 12-month football ban.

The Cameroon goalkeeper, 25, was given a one-year ban from playing in all sports on February 2 following a positive test for taking a banned medicine known as Furosemide.

Arsenal are in the process of a revamp with the club set to bid farewell to Granit Xhaka is due to move to Roma.

The club, who registered their lowest ever finish in the Prem last term, are reportedly set to add four players to their ranks.

It is thought new additions will include £50m Brighton centre-back Ben White.

The team, who finished eighth in the Prem last term, sealed a move for ex-Anderlecht midfield ace Albert Sambi Lokonga.