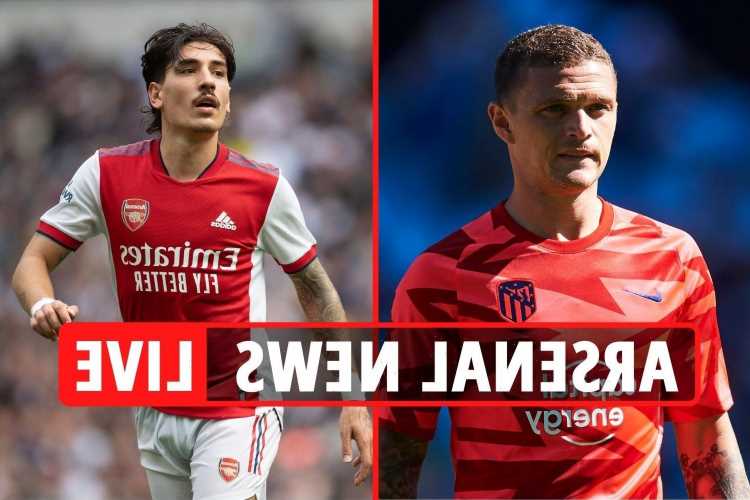 ARSENAL are closing in on the crucial signing of Martin Odegaard -and he could even face Chelsea this Sunday.

The Real Madrid star has completed his medical with the Gunners and is expected to be announced imminently.

Meanwhile Hector Bellerin is keen on a move away from Arsenal and could be swapped for Atletico Madrid's Kieran Trippier.

And goalkeeper Aaron Ramsdale is closing in on a move to the Gunners despite being sent vile abuse by a tiny minority of supporters.

And finally, Mikel Arteta is listed at evens to be the first Premier League manager to get the sack this season.

Get all the latest transfer news, gossip and updates below…