PARIS SAINT-GERMAIN have reportedly opened talks with Lille over a summer move for Nicolas Pepe – dealing Arsenal a major blow in their bid to sign him.

The Ivory Coast winger looks set to leave the Great Danes at the end of the season with a host of European clubs desperate to secure his services. 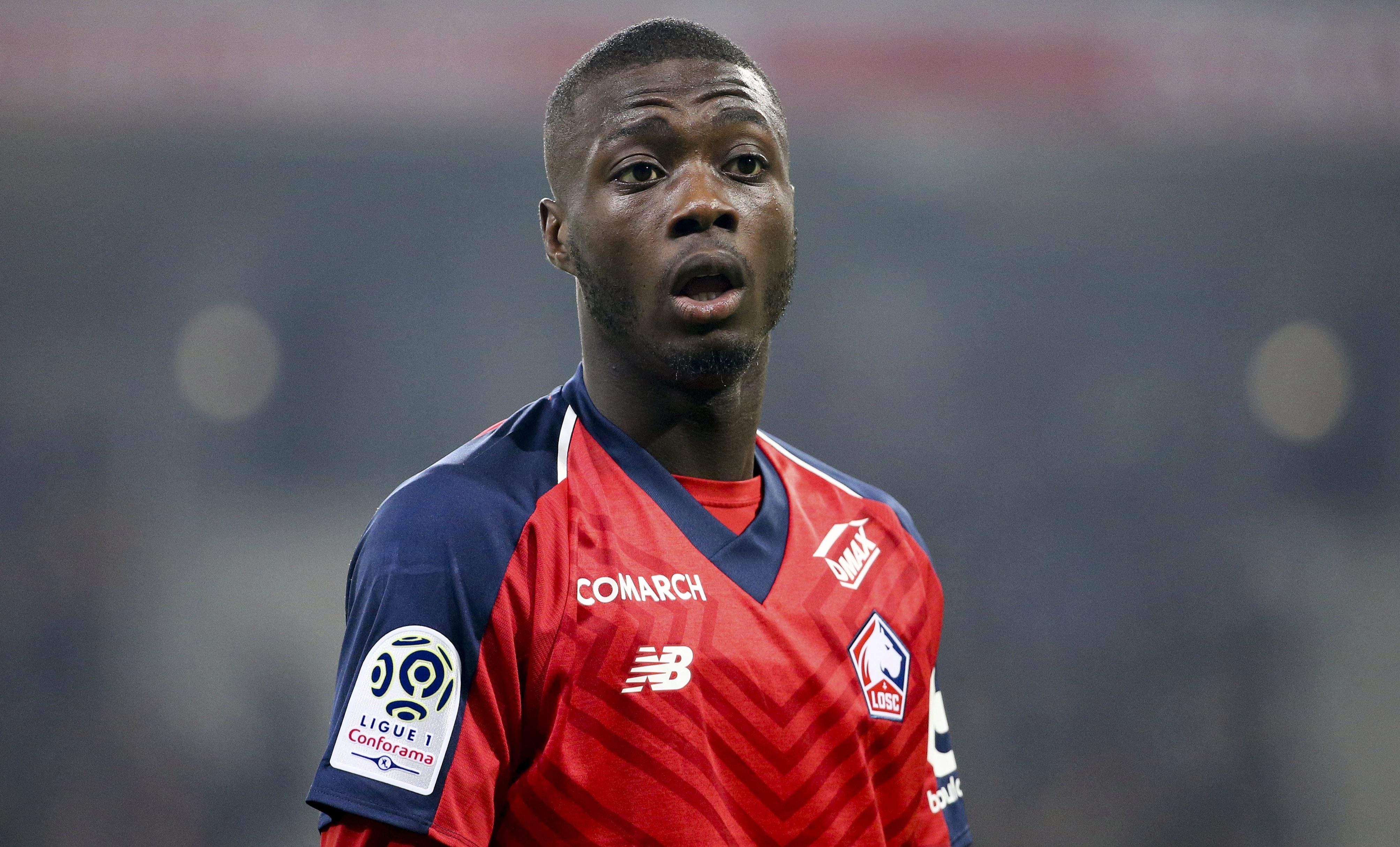 It is understood that the 23-year-old is a key target for Unai Emery, though the Gunners look set to be priced out of a move.

And according to Yahoo Sport, Les Parisiens are stepping up their efforts to sign the forward for £43million.

Pepe has scored 21 goals and set up 12 more in 38 games in all competitions this season.

Chelsea have been linked with the player should Eden Hazard decide to swap Stamford Bridge for the Bernabeu.

While Manchester United are also monitoring his situation at Stade Pierre-Mauroy.

But it is understood that Bayern Munich are leading the race to snare Pepe away from France as they look to replace Arjen Robben and Franck Ribery.

It has been claimed that the Bundelsiga side travelled to France to hold talks with Lille recently.

Pepe's agent Samit Khiat has revealed that no decision has yet been taken over where he will be playing his football next campaign, but an announcement is expected shortly.

Samit Khiat said: "We are in discussions with clubs. No decision has been taken.

“Today, there are no favourites, be it Bayern Munich or another club.

“Nicolas will not go just anywhere. We have not decided on which league.”