ARSENAL began plans for a Europa League victory parade in MARCH – before even reaching the quarter-finals.

Unai Emery's side, who finished fifth in the Premier League, are set to face rivals Chelsea in the final in Baku on May 29. 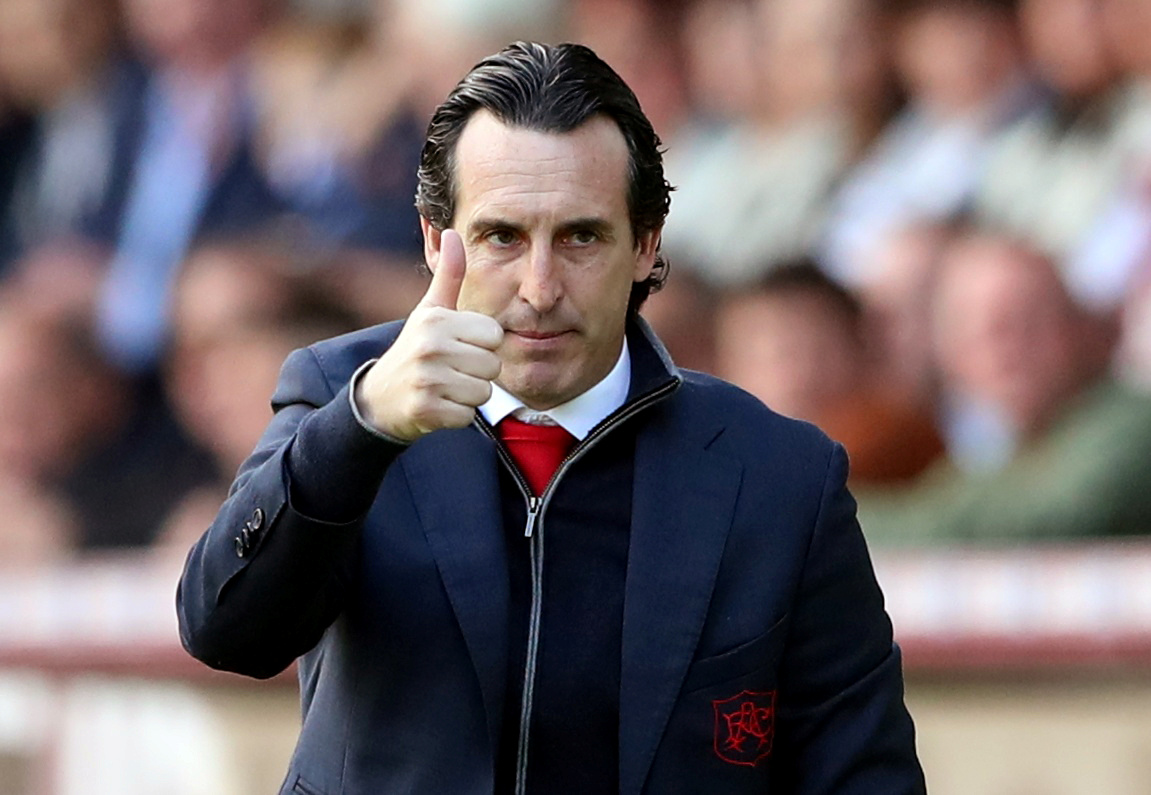 And, according to the Daily Mail, confident Emirates chiefs were already drawing up plans for a bus tour back in March.

The Gunners were reportedly exchanging emails with Islington Council about a trophy parade in north London the day before being beaten 3-1 by Rennes.

It was the first leg of their round of 16 tie with the French side which was salvaged by a 3-0 second leg win at the Emirates.

Arsenal initiated talk of a trophy parade with the council on March 6 with an email titled 'Europa League final'.

It said: "Whilst there is still a long way to go and much to plan, in principle, could you support an event."

Islington council agreed to the idea the following day, but internal emails included: "Arsenal are doing some early planning and have asked whether we would be supportive of a parade IF they won…"

Arsenal's hopes of playing in the Champions League next season are now pinned on beating the Blues in  Baku.

Maurizio Sarri's side managed to leapfrog Tottenham in the final weeks of the season to finish third in the Prem.

Emery's Arsenal could leave Man United as the only club in the so-called 'top six' to not play in Europe's top competition next season.