MIKEL ARTETA would have to win over the Arsenal dressing room who want Carlo Ancelotti if he takes over as manager.

According to reports, the Gunners players want the club to land three-time Champions League-winning coach Ancelotti, 60, instead of their former midfielder. 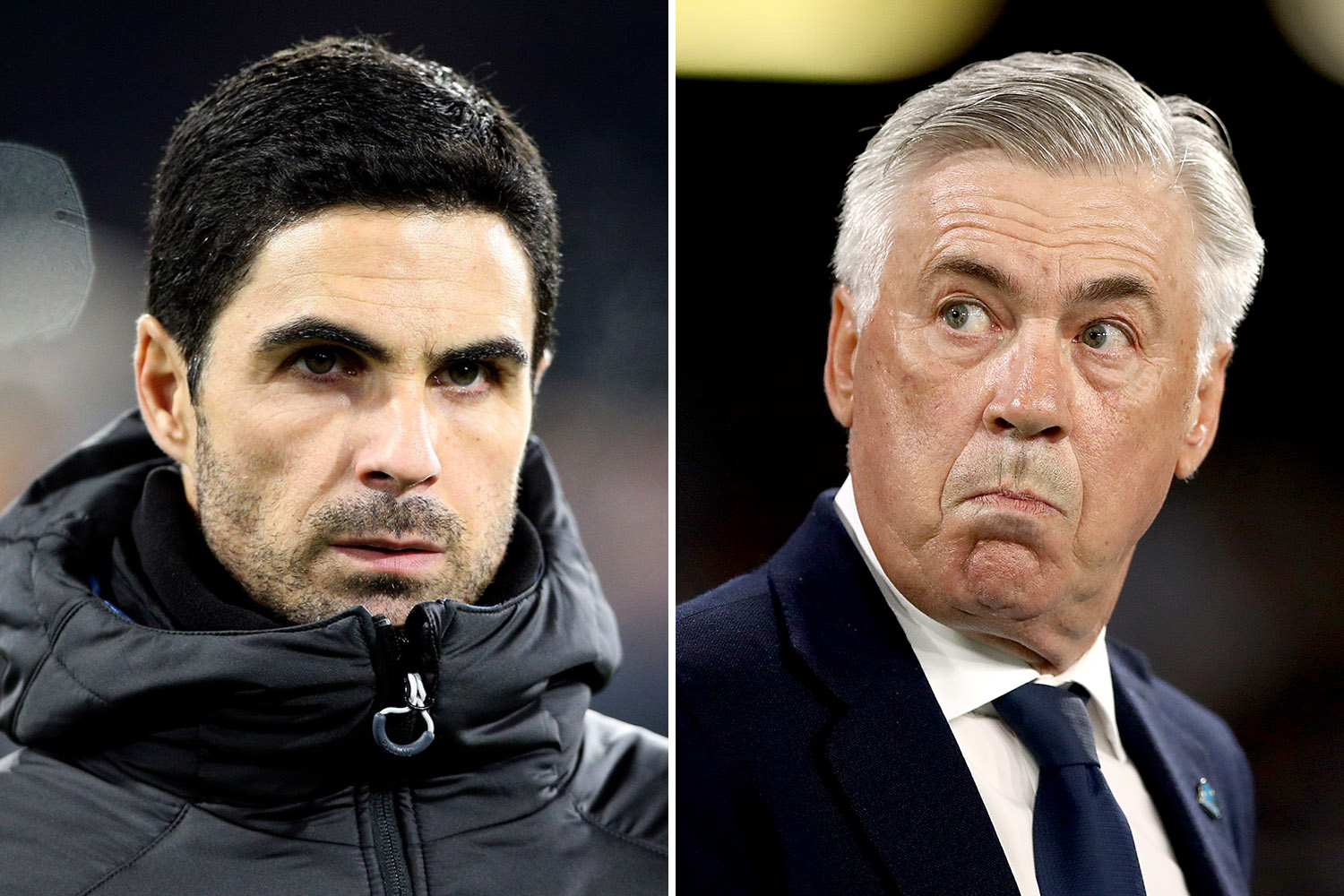 SunSport understands Arteta, 37, has been offered £5million a year at the North London club, as he attempts to sweep up from the shambles left by Unai Emery.

City are expected to demand a "seven-figure" sum as a release fee after Gunners officials worked until the early hours to thrash out a deal with Arteta.

And former Juventus, AC Milan and Real Madrid boss Ancelotti looks to be heading to Everton after talks with Toffees owner Farhad Moshiri.

According to the Mirror, the Arsenal dressing room has reservations over Arteta's level of experience.

Senior players want Ancelotti in charge, nearly nine years after the Italian left his last job in English football when he was sacked by Chelsea.

But he left his last three jobs — Real Madrid, Bayern Munich and Napoli — in strange circumstances, and was accused of not working the Bayern players hard enough.

However, 'Carletto' has won league titles in England, Italy, France and Germany while allowing players to express themselves on the pitch. 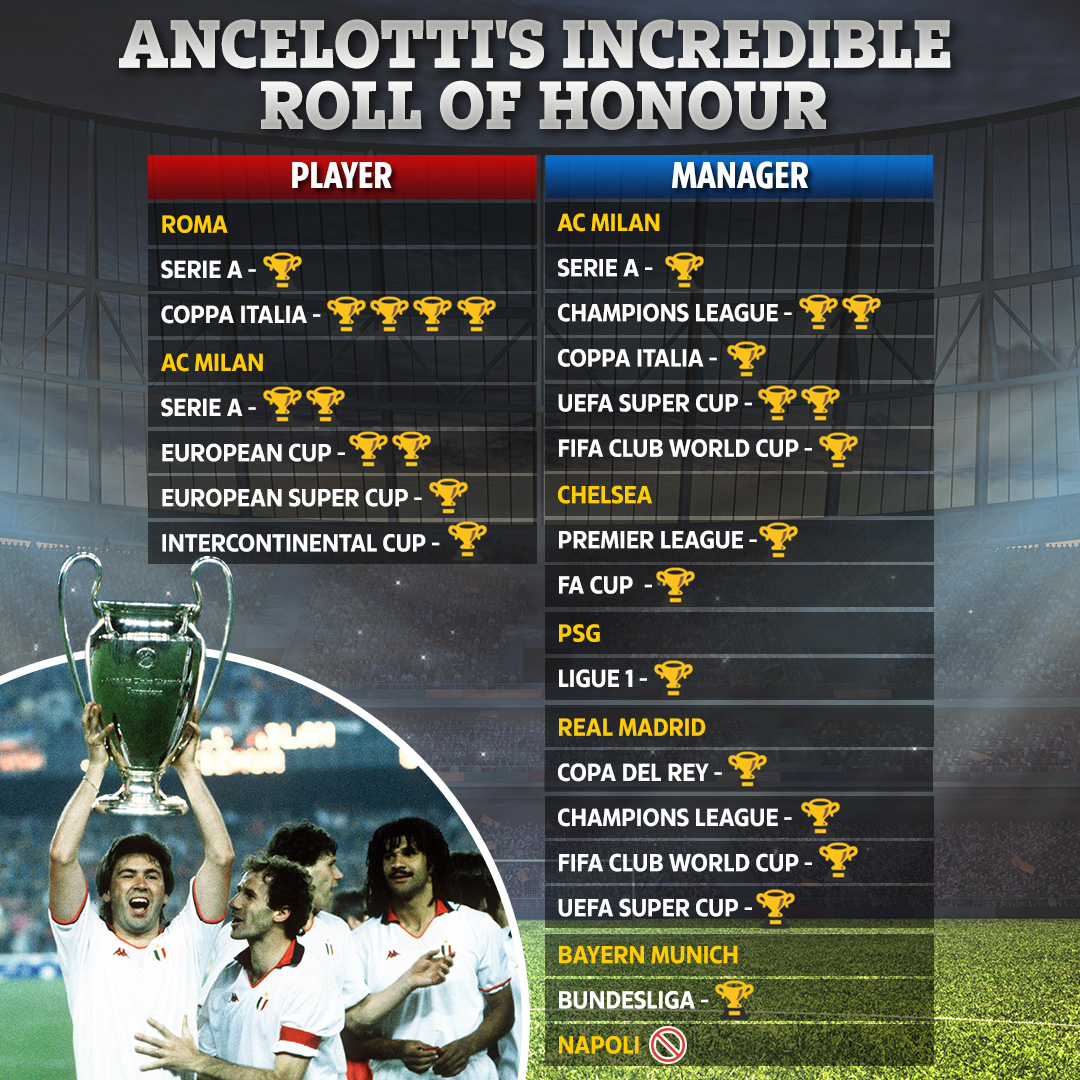 Arteta — who played for both Everton and Arsenal after a stint at Rangers — has been earmarked to become a Premier League manager ever since he started working under Pep Guardiola in 2016.

He was one of Pep's first appointments after the former Barcelona and Bayern boss took over at the Etihad and has been quietly waiting in the wings, learning the trade.

Arteta would not have expected the chance for such a big job to come up so soon, but is now set to take over one of English football's biggest clubs. 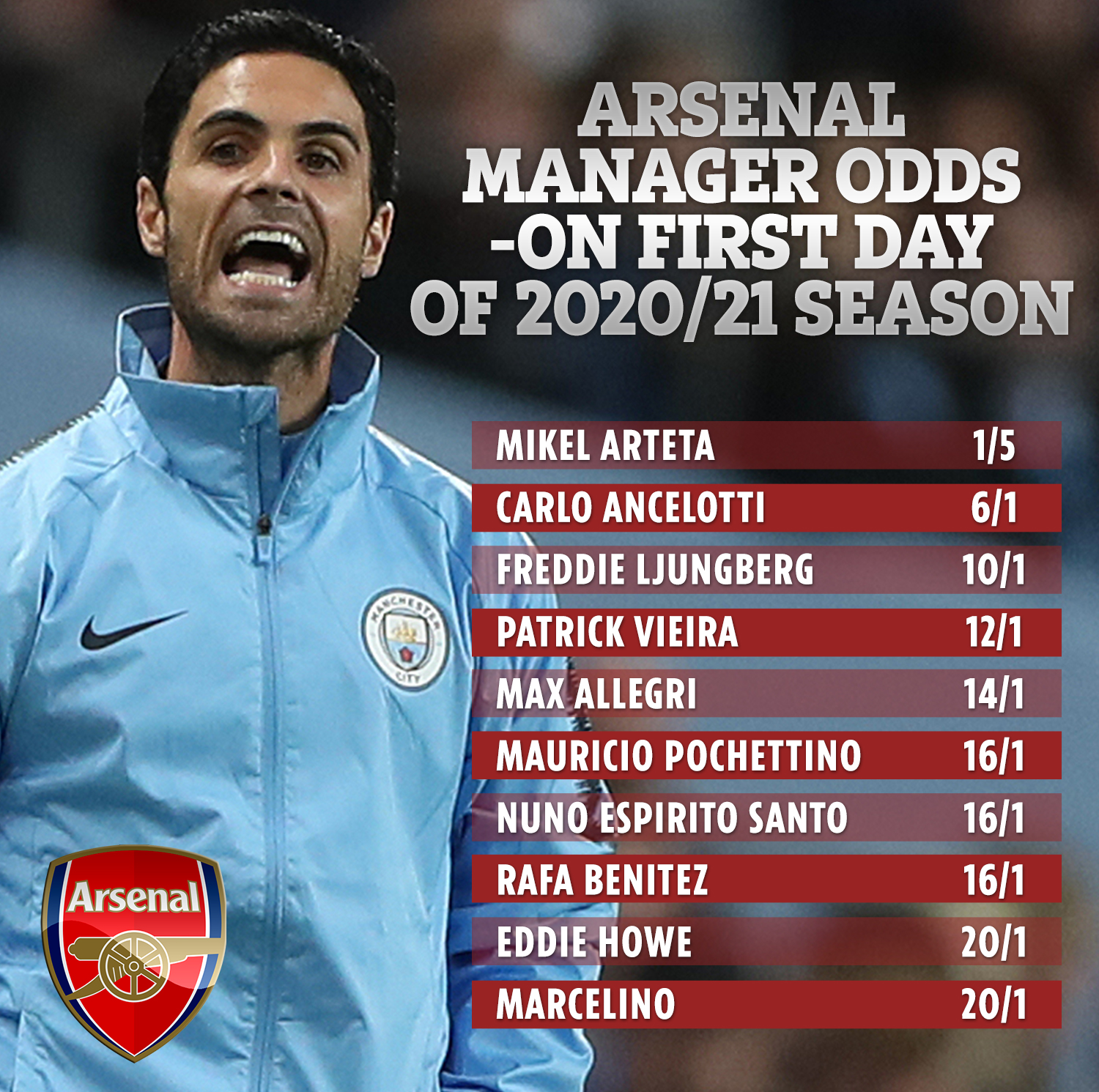