ARSENAL star Hector Bellerin has announced he is investing in League Two side Forest Green Rovers as he continues his determined eco-drive.

The Spaniard has become the second-largest stockholder in the Cotswolds-based club – who have been hailed by both Fifa and the United Nations as the world's most environmentally-friendly team. 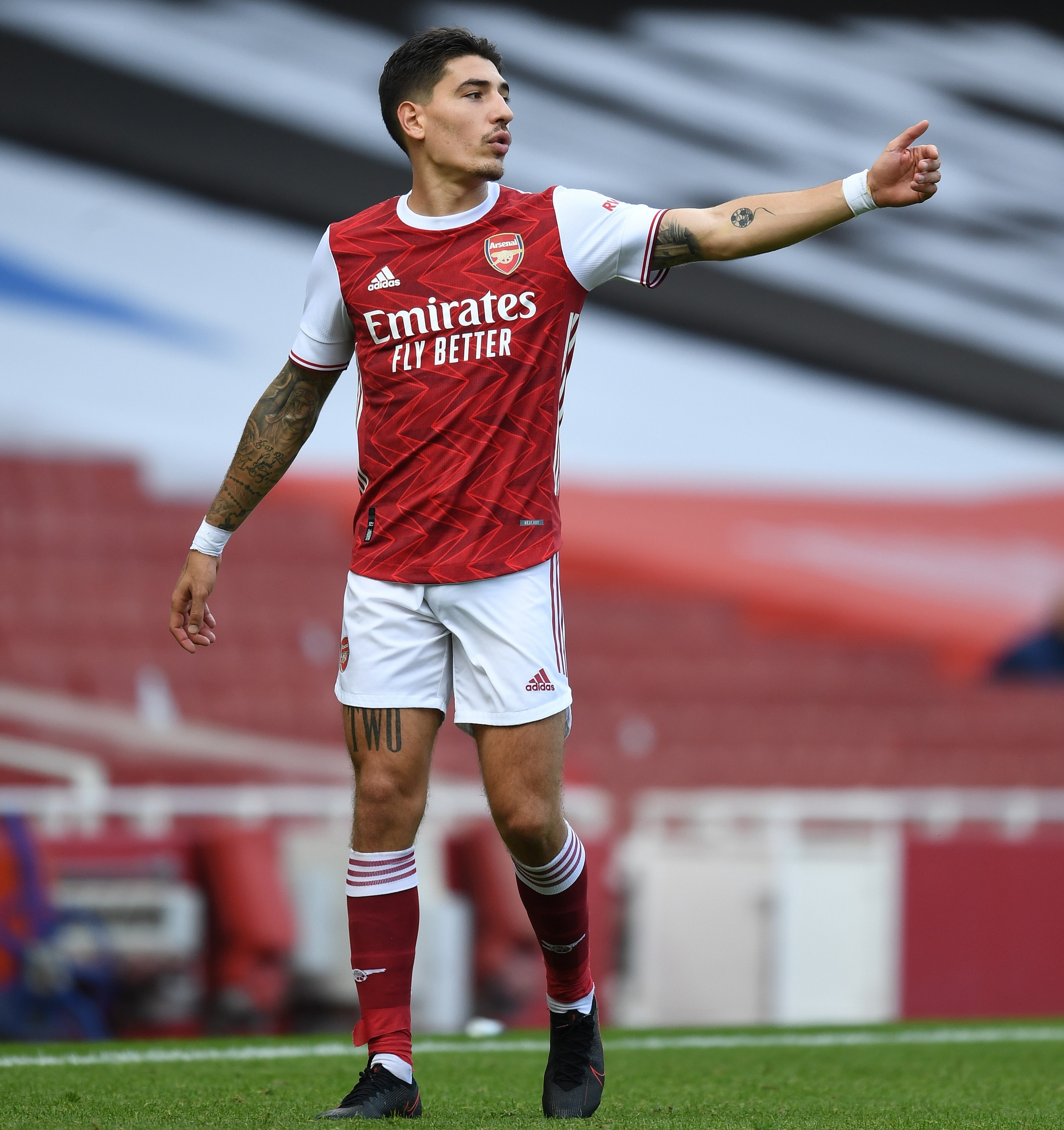 The League 2 club went fully vegan in 2015 and became the world's first carbon-neutral sports club in 2017.

Now Bellerin, who ditched meat in 2018 for veganism, is throwing his financial muscle behind the club and said their approach should be the role model for everyone else.

The full-back told The Athletic: "Forest Green are showing others the way.

"So many people feel there's no solution to the world's problems, but Forest Green are already doing plenty.

"I'm so excited to be part of the FGR family. I'll be helping where I can, supporting people who want to change the world for the better."

"When I first played Forest Green Rovers [in a 2014 pre-season friendly], all I knew about them was that it was a long way from London!

"As I heard more about the club and its work, I knew I wanted to meet them and be part of it."

Forest Green have been trailblazers in bringing environmentalism into English football under majority shareholder and owner Dale Vince.

In 2011, the club banned their players eating red meat for health reasons and four years later they went even further and began serving plant-based food to both players and match-going fans.

They also had an organic pitch installed at The New Lawn, their home ground. 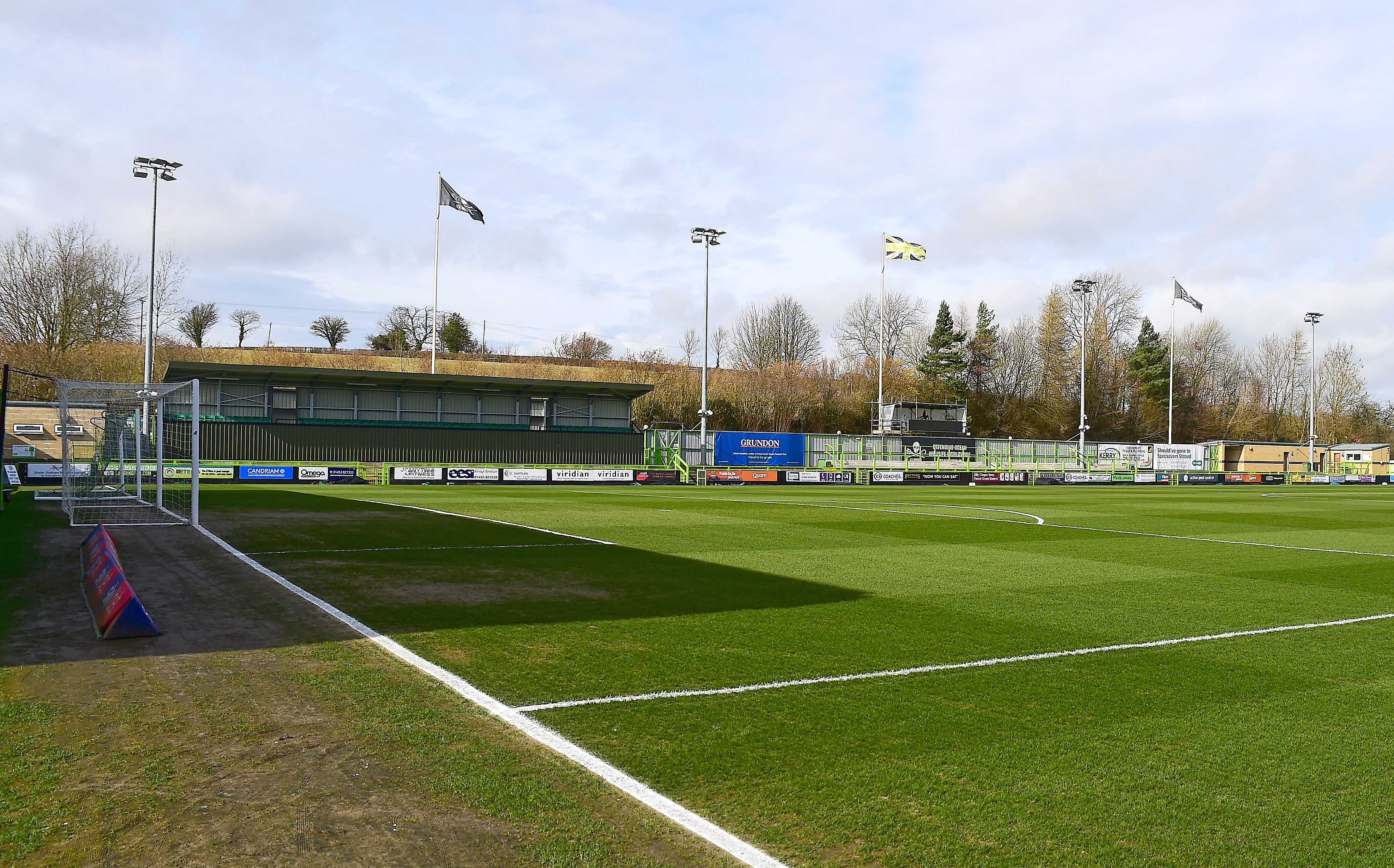 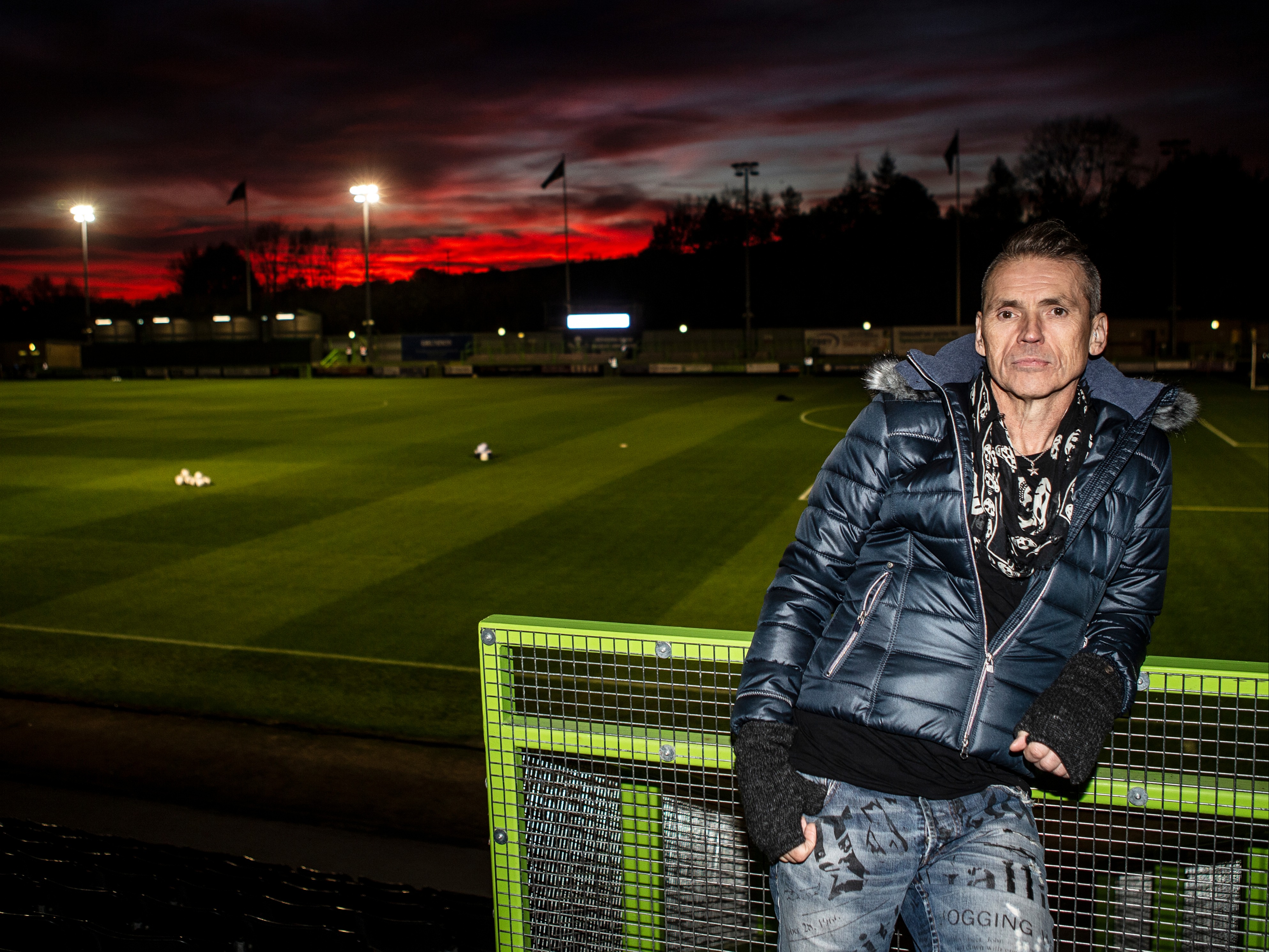 Their journey over the last decade almost parallels Bellerin, with the defender becoming increasingly environmentally-conscious.

Along with purging meat from his diet, he has raised money to plant 60,000 trees in the Amazon rainforest.

He also pledged earlier this summer to plant 3,000 trees for every Arsenal win.

His new role with FGR will see him work with chairman Vince and the club on promoting environmentalism throughout football.

Bellerin's shareholding at the club is not above a threshold where it would be deemed a conflict of interest.

Mr Dale praised the Gunners player and said: "I like Hector's approach, his personal journey and the things he's trying to do – they make sense.

"I'm looking forward to working with him on FGR and this wider agenda we have a shared interest in."