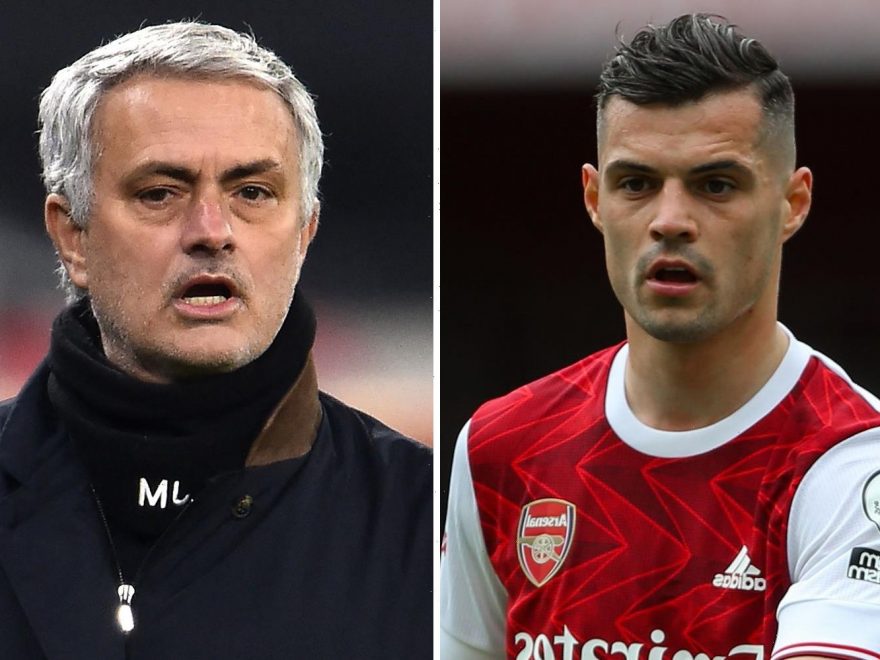 ARSENAL star Granit Xhaka has reportedly opened talks with Roma over a shock transfer to link up with Jose Mourinho.

The Swiss star has been a vital part of manager Mikel Arteta's reign, playing as a central partner for Thomas Partey and also as a makeshift left-back. 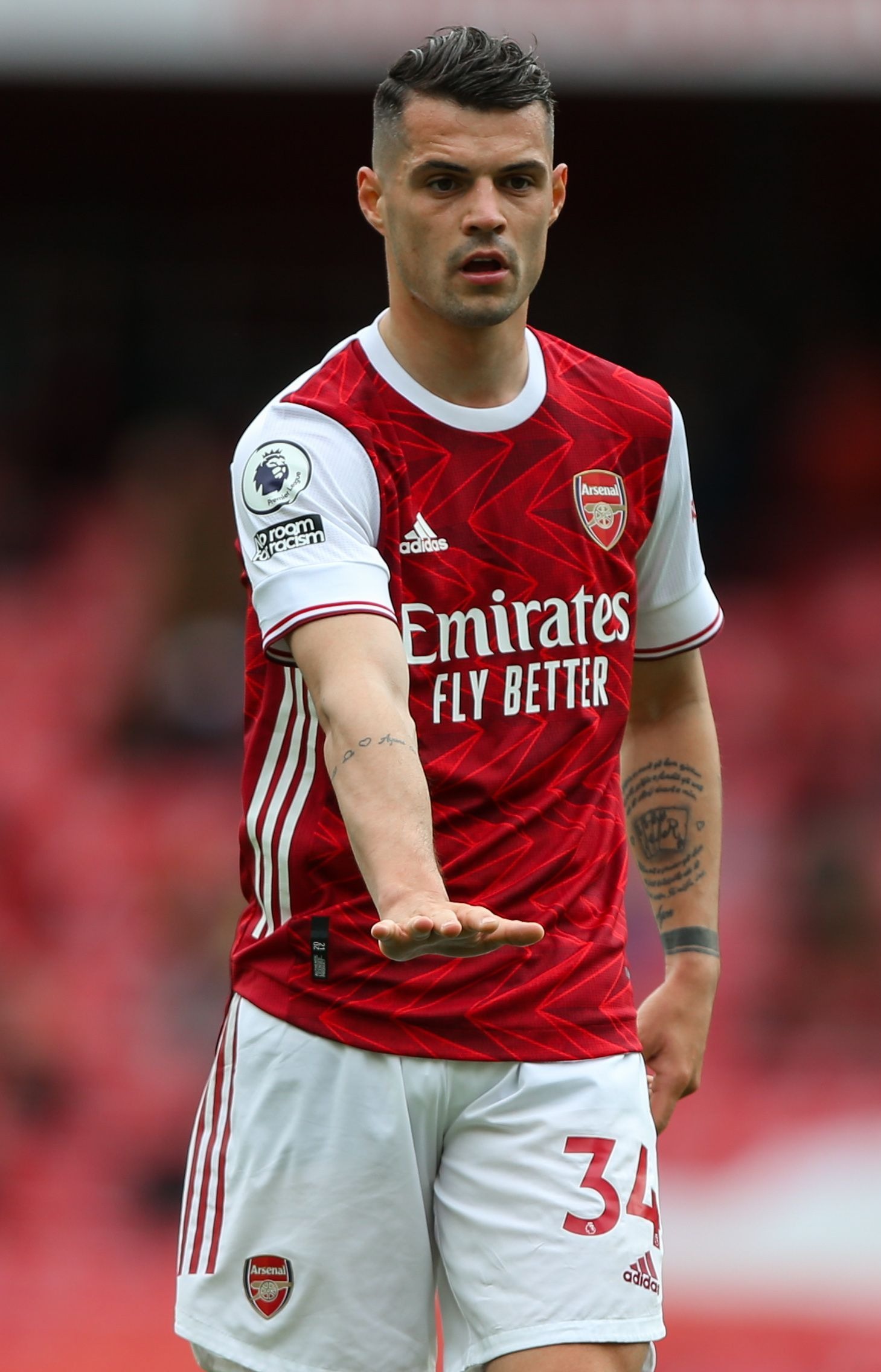 SunSport revealed earlier this month that Arsenal staff were concerned that the experienced midfielder would push for a transfer in the summer.

The Gunners finished the season in eighth meaning the Emirates outfit will be without European football for the first time in over two decades.

And Arteta is expected to oversee a mass exodus from north London with the likes of David Luiz, 34, already confirmed to be leaving.

Transfer expert Fabrizio Romano has now claimed that Xhaka is among the players with offers to quit Arsenal this summer.

The report adds that former Tottenham boss Mourinho is a fan and has already begun talks to bring the Swiss international with him to Roma.

The Special One has made no secret of his admiration for Xhaka in the past.

Speaking back in 2019, Mourinho said: "Xhaka is the main man in the entire Arsenal midfield, you can't see it unless I lend you one of my eyes.

"Without him, Arsenal is lost. He is a leader. Remember, mistakes are made by humans."

A return to the Bundesliga where Xhaka spent four years at Borussia Monchengladbach has also been mooted.

The £30 million signing was first linked with leaving Arsenal back when he was stripped of the captaincy when Unai Emery was in charge.

Yet he has since turned his career at the Gunners around and still has two years left on his deal with the Premier League giants. 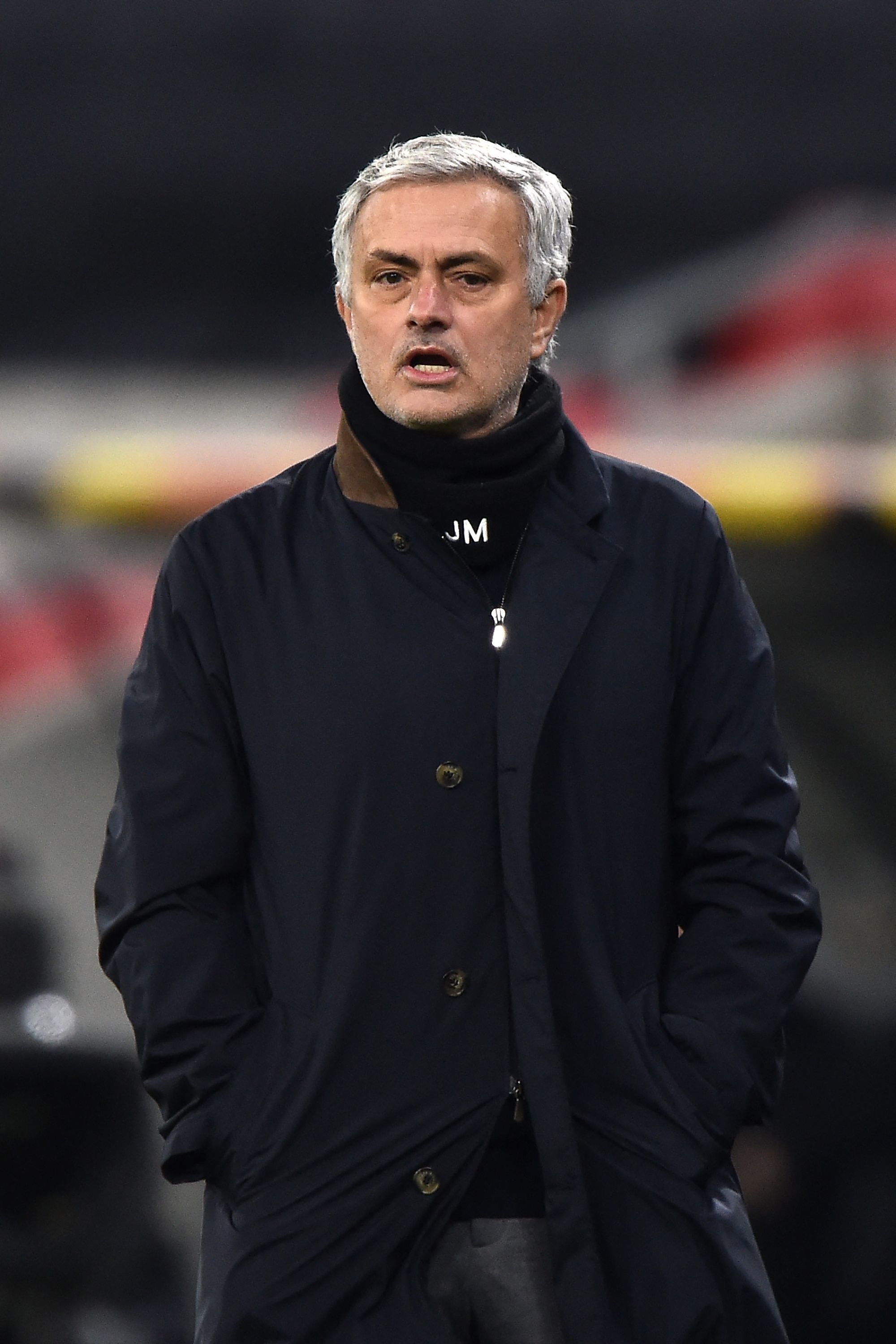