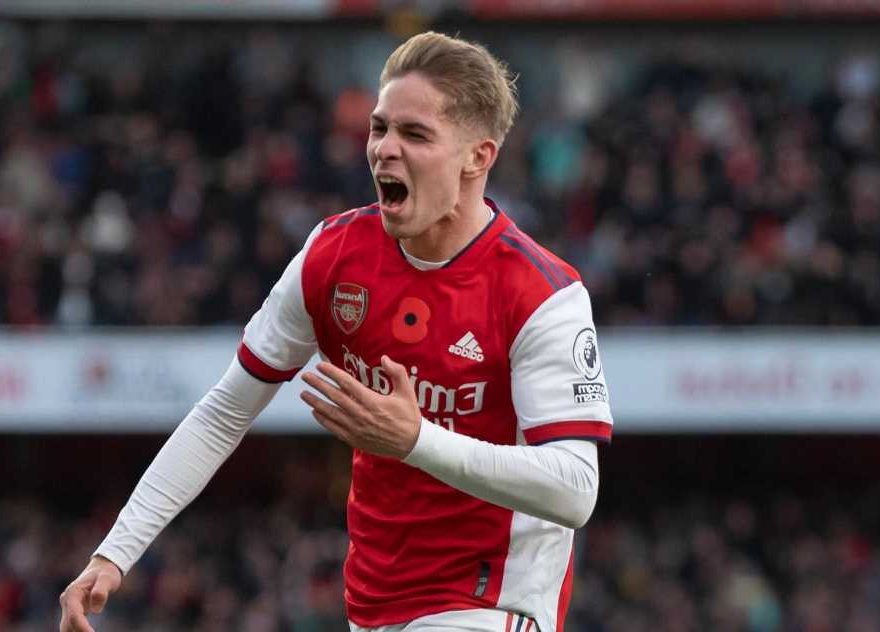 Smith Rowe is the fourth Arsenal player under 21 to score in three straight Premier League games after netting the winner against Watford. 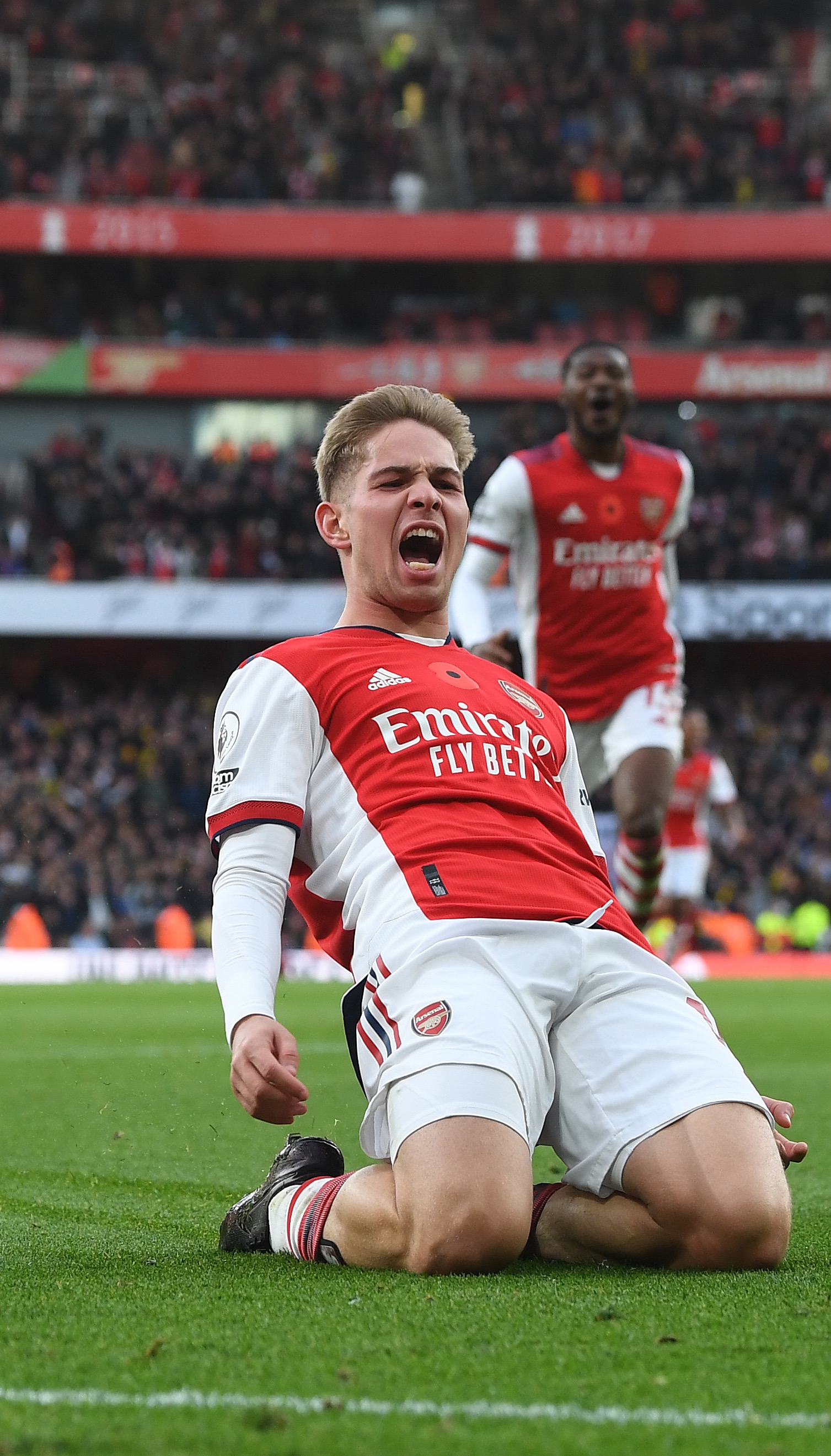 The Mirror found that the only other three former Gunners who have scored three in the bounce in the Prem are Nicolas Anelka, Jose Antonio Reyes and Cesc Fabregas.

After three straight defeats at the start of their league campaign, the Gunners haven't been beaten since, not losing in eight.

The six wins and two draws fired Arsenal up from the bottom of the table, right up to fifth, two points behind title challengers Liverpool in fourth.

Smith Rowe's five goals and two assists across all competitions this season has also earned himself a first senior England call-up.

WELCOME to the downtime goldmine

We've got a free to enter competition with Pokerstars Casino that will see one lucky Sun reader win a cool £5,000.

It's time to win while you wait. Are you in?

The Hale End academy product came close in the October international break, and missed out in boss Gareth Southgate's named squad this month.

But after a few drop outs, Smith Rowe was called in for the Three Lions' World Cup qualifiers against Albania and San Marino.

On his call-up, he said: "It's definitely a dream come true. I didn't expect it.

"Obviously I was planning to go with the U21s and I got a phone call the day before from Gareth, saying I'd been called up to the first team. It was a great moment for me and my family.

"My mum was actually downstairs at the time, I was upstairs. I ran downstairs straight away and told her.

"It was very emotional, but they were so proud of me and I couldn't wait to meet up with the squad. 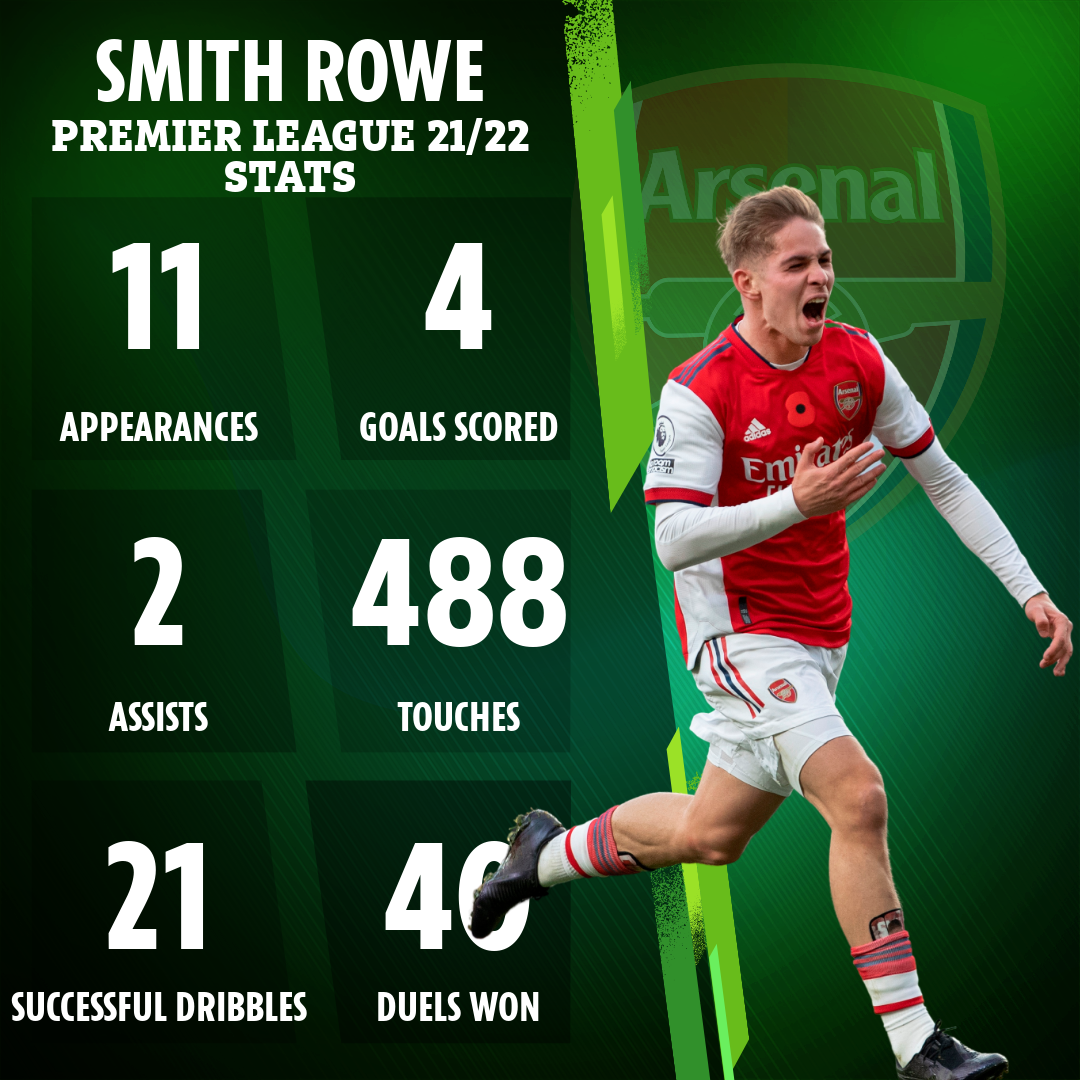 "I was really nervous during my first training session, to be honest. It's always hard coming in with new players.

"Obviously I play against these guys every week, but for England it's always different. After a while I got used to it but I was definitely nervous. I'm sure throughout the week I'll get into it and get more comfortable.

"Wearing the same training kit and passing the ball to each other, it's crazy to be alongside these great players. I'm a bit speechless but I'm going to enjoy it as much as I can."