ARSENAL skipper Pierre-Emerick Aubameyang has pulled out of the Gabon squad with a sprained ankle – making him a doubt for the Gunners' clash with Manchester City.

Aubameyang, 31, opted out of his country's friendly against Benin on Sunday. 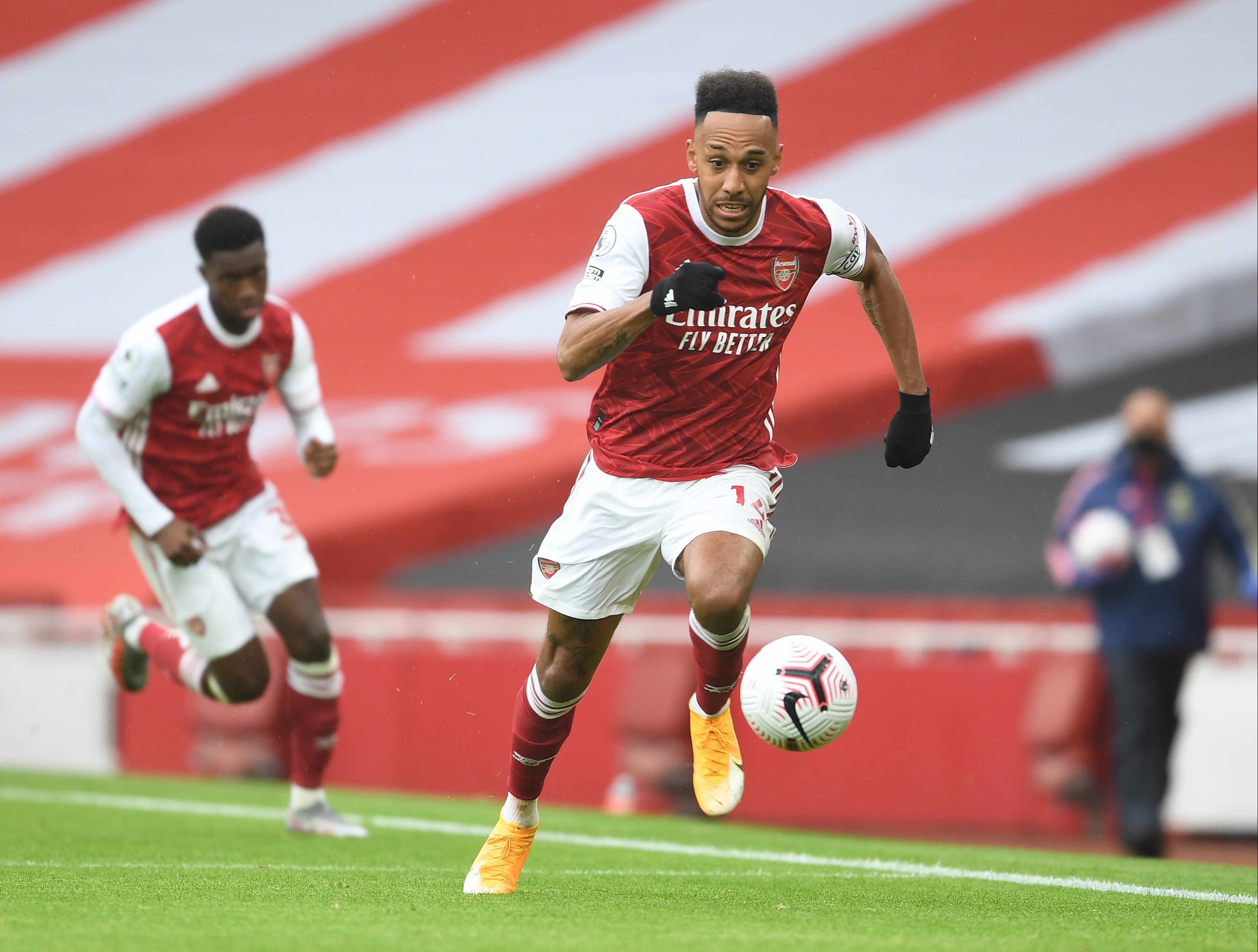 The former Borussia Dortmund forward picked up an injury in Arsenal's 2-1 win over Sheffield United at the weekend.

He had hoped to recover in time to feature for his country but will now not travel to Lisbon for the game.

Gabon boss Patrice Neveu was aware Aubameyang was carrying a knock from the win against the Blades.

He told RFI: "Aubameyang suffers from a small sprained ankle, contracted on Sunday, during the Premier League match against Sheffield.

"The Arsenal doctor sent me a certificate indicating his unavailability. He is in care for a week."

Mikel Arteta will be sweating on his £350,000-a-week captain's fitness ahead of their Premier League trip to the Etihad on October 17.

Arsenal's boss is already likely to have to do without left-back Kieran Tierney, 23, for the game against his old side.

Tierney has been forced into self-isolation after being exposed to Scottish team-mate Stuart Armstrong – who tested positive for Covid-19 on international duty.

The former Celtic team-mates played video games together in a hotel room.

Government regulations stipulate Tierney will have to quarantine for 14 days meaning he would miss the City game.

But Arsenal have demanded a government probe into the situation.

Tierney is said to have returned THREE negative tests for the virus in the past week, including one after Armstrong's positive, and adhered to social distancing protocols at all times. 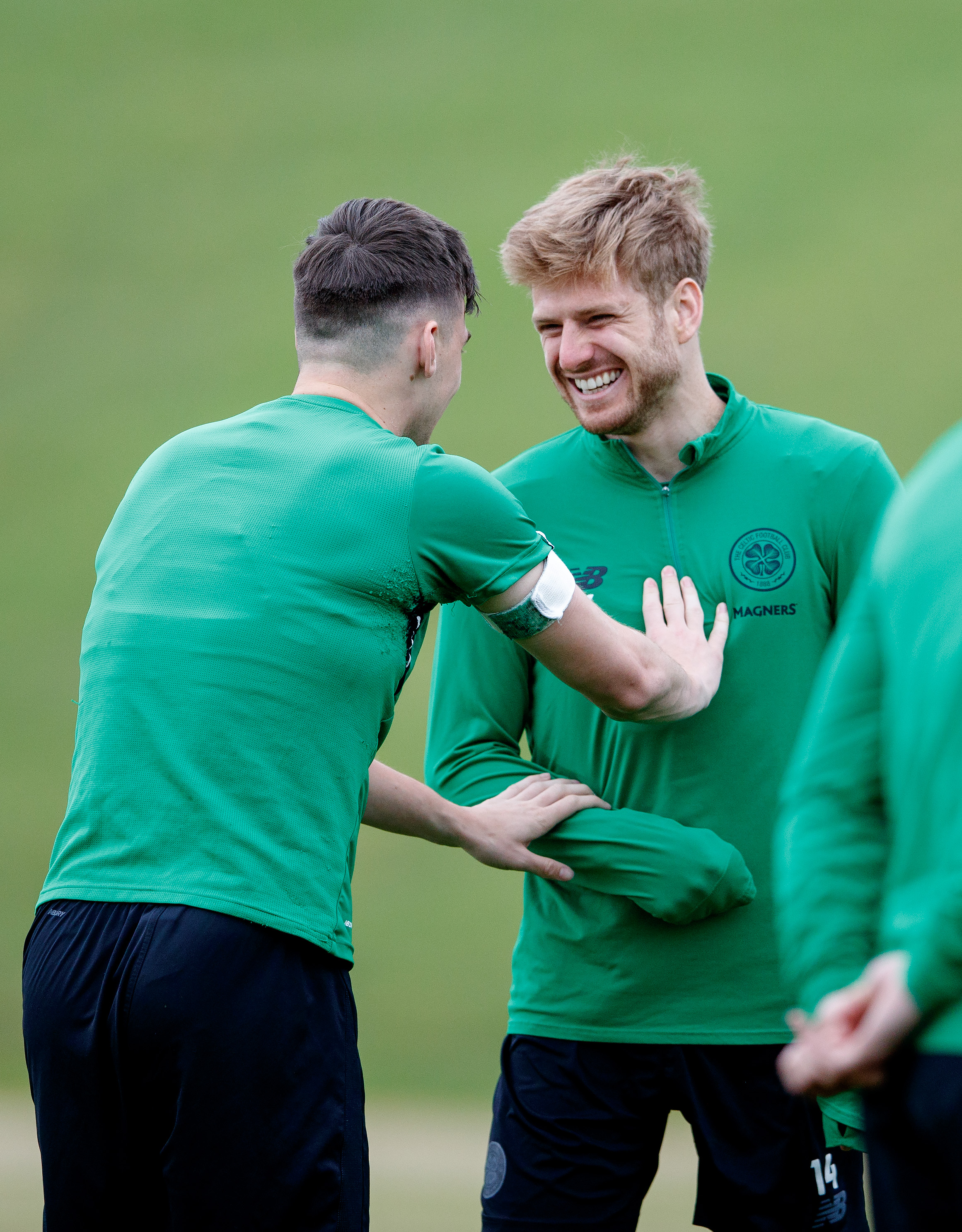 The young Scot said: "I'm so disappointed and frustrated to be in this situation.

"I have adhered to all regulations and made sure I was socially distancing from my team-mates in the hotel.

“I have also tested negative for Covid and I know that Arsenal and the SFA are now in discussions with the Scottish authorities to gain a further understanding.”