ARSENAL are into the Carabao Cup quarter-finals after a dramatic penalty shoot-out victory against Liverpool.

After a dismal 0-0 draw after 90 minutes, it seemd the excitement was being saved for spot-kicks. 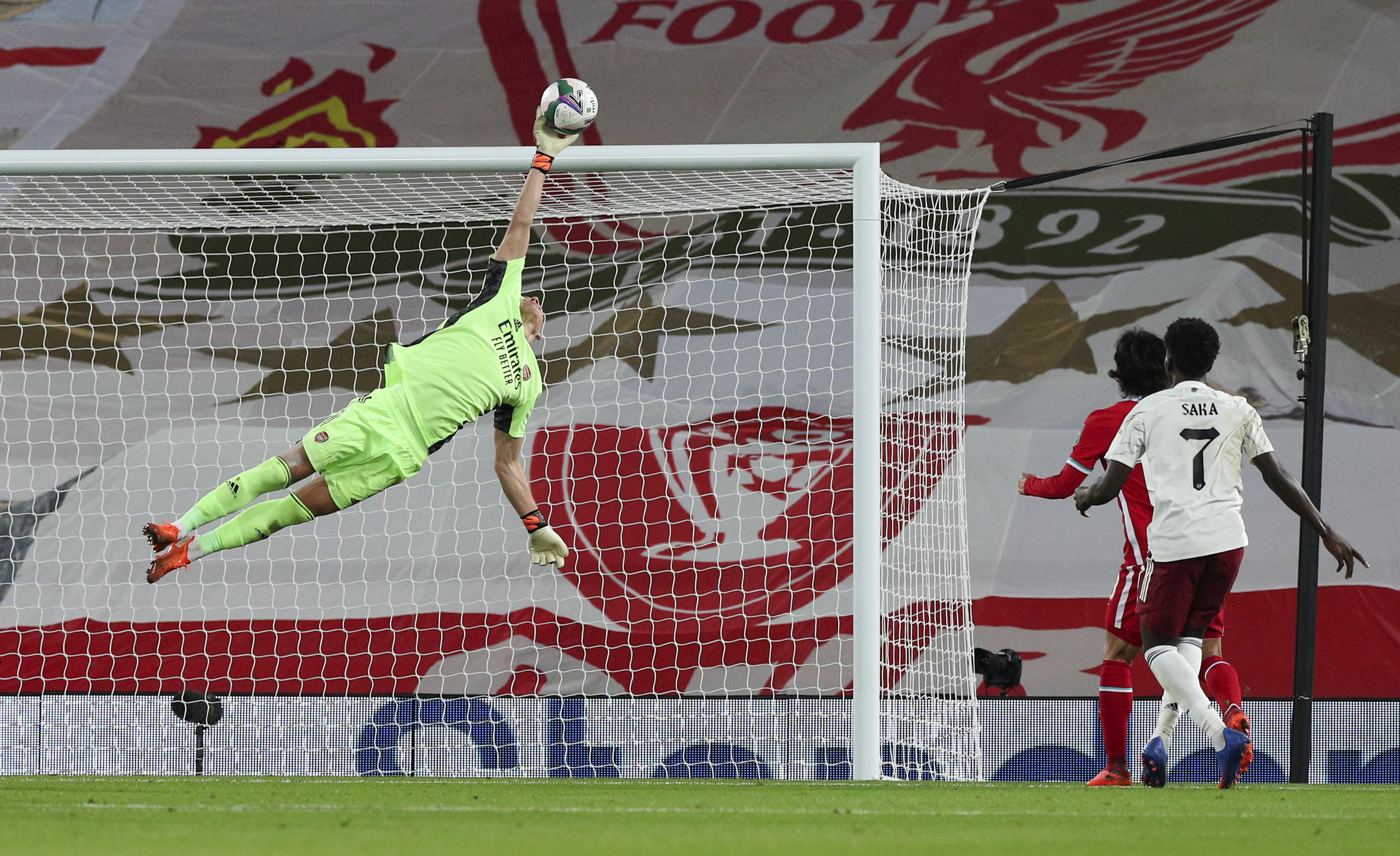 Arsenal keeper Bernd Leno was the star of the show all night, and he saved two penalties in the 5-4 sudden-death success.

It was left to Joe Willock to fire home the winning penalty that squirmed under Adrian's body.

Here, SunSport's John Hutchinson checks out how the Arsenal players fared in the Carabao Cup …

Not given a rest despite conceding three to Liverpoolon Monday – and thank goodness he was.

Made a brilliant save from Diogo Jota right on the stroke of half-time, and in the second half was the barrier stopping Jurgen Klopp's side going well ahead. Saved Divock Origi's poor penalty too.

It surprised many Arsenal fans when he was signed on a permanent long-term contract.

The surprise won't have left them – offers little going forward and if Bellerin leaves for Barcelona, the Gunners have big problems. Scored his spot-kick.

Positive signs from the new signing in the first half that he wants to get his head to every ball.

Surely going to be a starter for Arsenal in the next game at home to Sheffield United this weekend. 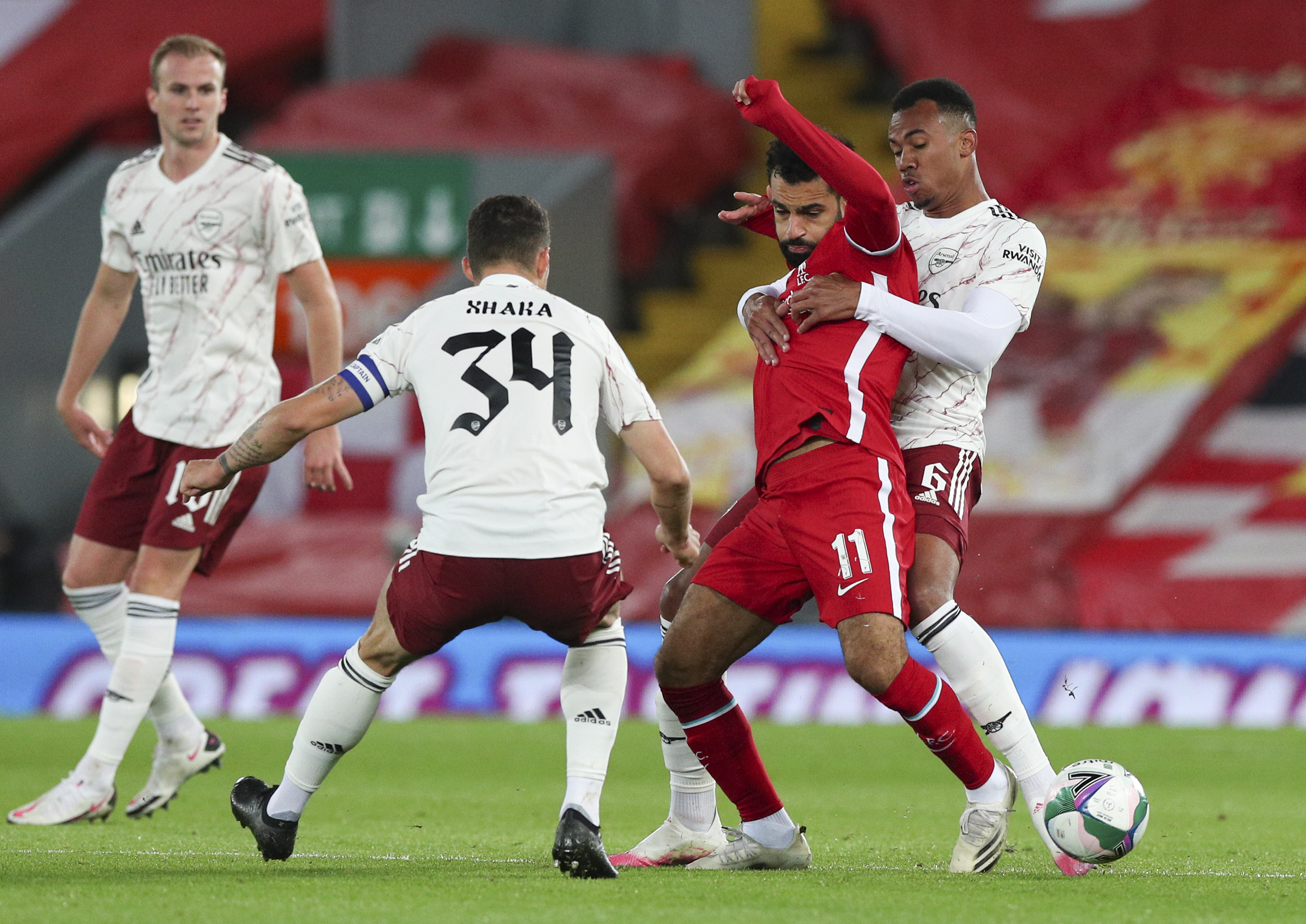 Needed a big performance after a bit of a mare against the same opponents in the Premier League loss.

Had a great chance to score on 70 minutes, but his point-blank header was parried away by Adrian.

Still not sure where his best position is, played left of a back three but didn't look comfortable and dragged out far too often.

But his strength is his big asset, and probably did enough to stop many of the Liverpool kids from getting at him.

Barely noticed him in the first 45 and surprising that Arteta prefers to perservere with him rather than the likes of Lucas Torreira and Mesut Ozil.

But with Arsenal seemingly wanting to show some grit out there, Willock held his position well and tracked back when needed.

Showed good strength in the middle of the park, but really needs to find some defence-splitting passes if he has three centre-halves backing him up.

This was clearly a game to frustrate the opponents, so Xhaka did his job effectively enough.

Linked up well with Saka from an attacking point of view, and had the confidence to run at Liverpool in the first 45.

There's something there and maybe if he can chip in with a few goals that might help with that. Great ball in for Holding on 70 minutes which should have resulted in a goal. Held his nerve with a lovely penalty in the shootout too. 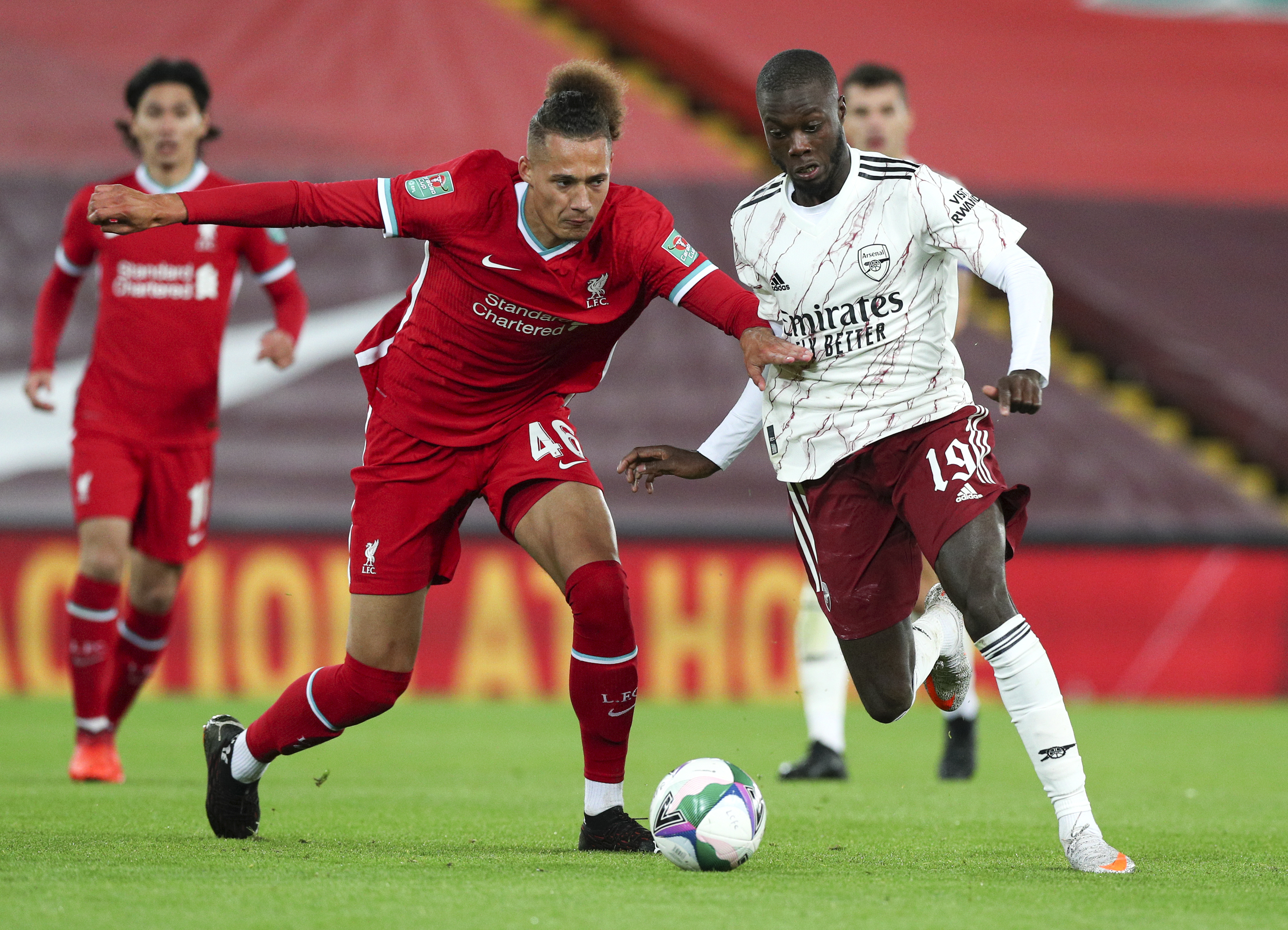 Always likely to start this one after coming off the bench and looking sharp in the Premier League defeat to the Reds.

But was quiet when given the chance, and didn't find too many of those raking passes forward.

Made an electric start to the game, no doubt the bounce in his step coming from being called into the England squad.

Offers something in every position he finds himself, be it lef wing-back, left-winger or forward – he played all three at times.

Should have fired Arsenal ahead in the first few minutes, but wanted too much time in the box.

His decent pre-season form appears to have disappeared, for now. 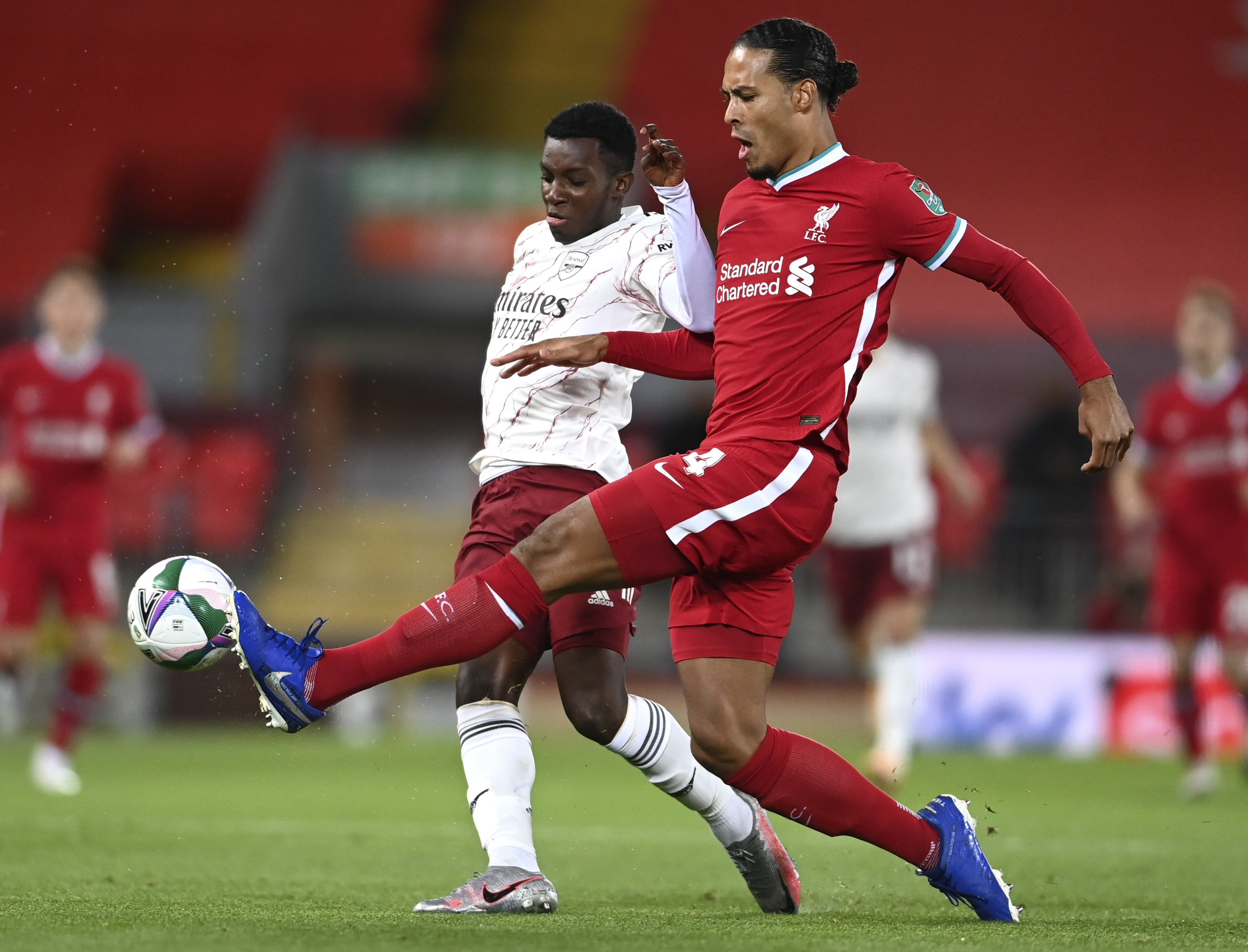 One of the surprise starters this season, and will unfortunately be remembered as missing his penalty in the shootout.

A short run out to stretch the legs. And take the first penalty in the shootout, that he confidently slotted home.

No time to make any impact on proceedings in the 90. But was calmness personified with his delightful penalty.