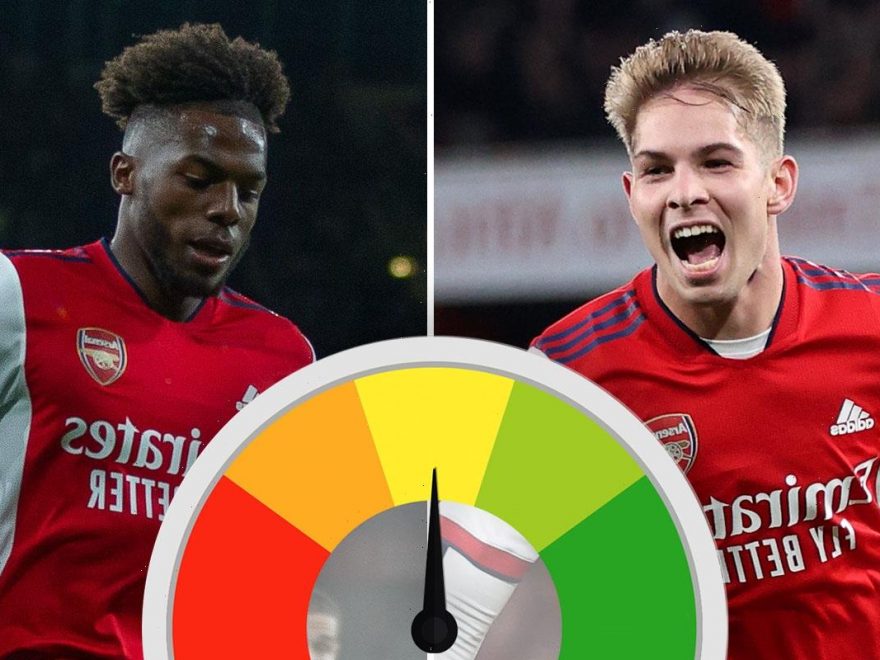 ARSENAL ran riot on Aston Villa with a dominant performance and a 3-1 win at the Emirates. 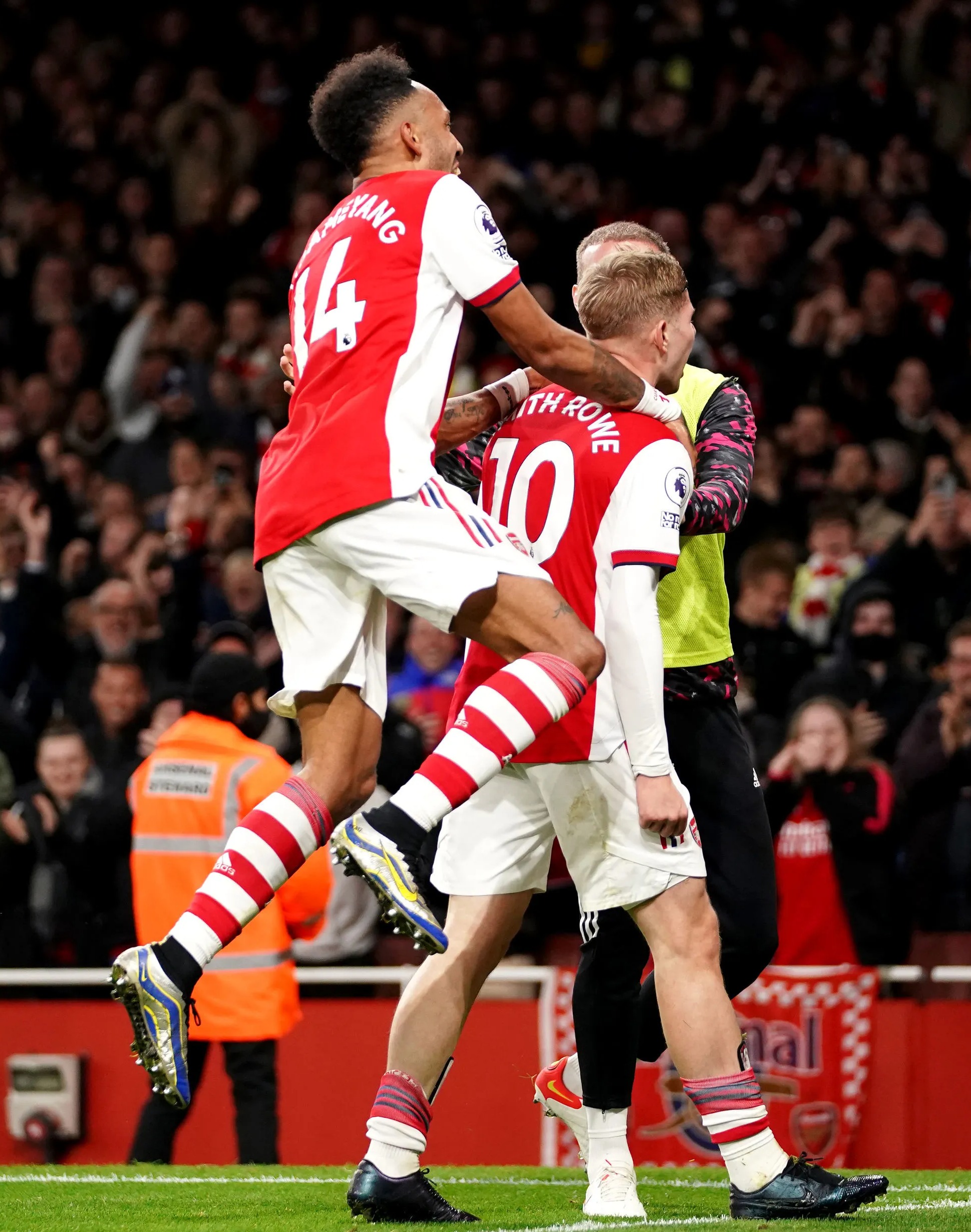 And star of the show Emile Smith Rowe added a third after the break to seal three points.

Jacob Ramsey scored a late consolation for Villa but it was too little, too late to trouble the Gunners.

Here is how SunSport rated Arsenal's players on Friday night.

A quiet night at the office for the Arsenal goalkeeper.

He had zero shots to deal with in the first half and was helpless for Aston Villa's consolation as Ramsey picked his spot in the top corner – 6.

Another strong showing defensively from the Japanese right-back and he showed more in an attacking sense as well.

Linked up well with Bukayo Saka down the right side – 6.

Solid as a rock at the back, as he has been for most of his time at Arsenal, and marshalled the defence again.

Dealt with the threat from Danny Ings and Ollie Watkins very well – 7. 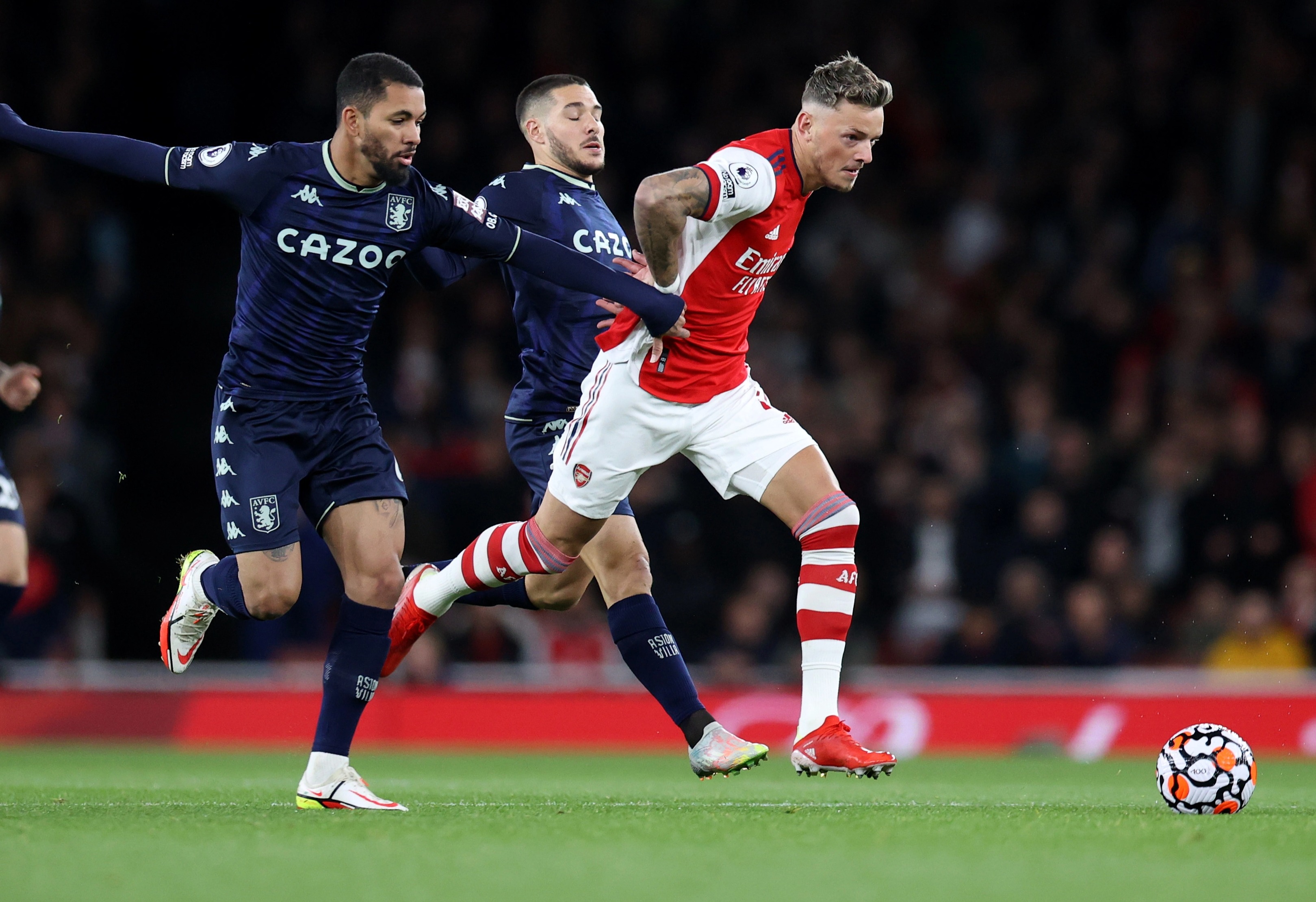 Looked assured and comfortable alongside Ben White in the centre of Arsenal's defence.

Ings and Watkins barely got a look in up front for Aston Villa – 6.

A real attacking threat down the left for Arsenal and combined brilliantly with Emile Smith Rowe down that flank.

Should've had a first-half assist to his name but Saka hit the perfectly played low cross straight at goalkeeper Emi Martinez – 8. 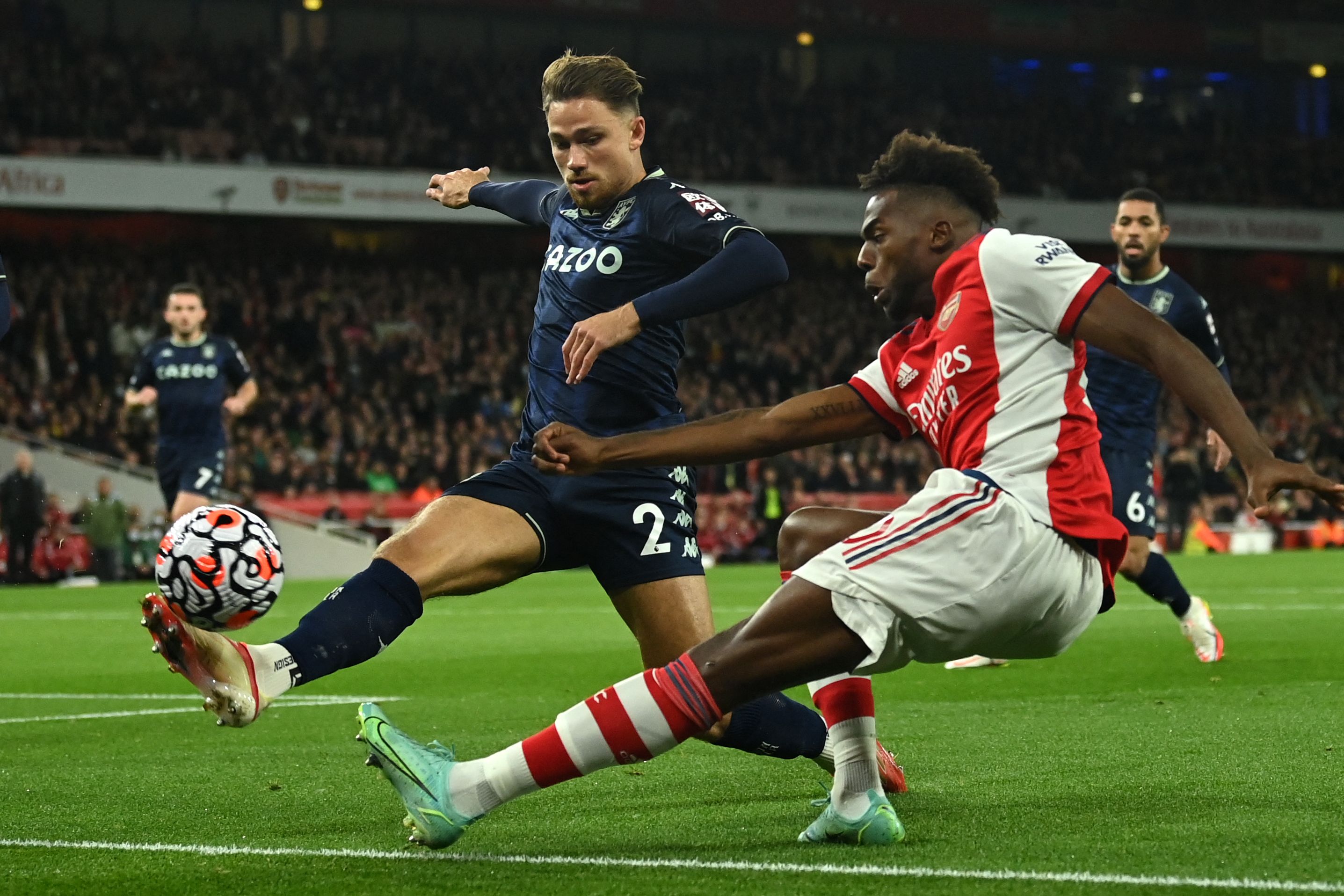 Vowed to make amends for his error against Crystal Palace on Monday night and put in an assured performance in the middle of the park.

His presence freed up Thomas Partey to influence the play further forward as well – 7.

A much better showing from the £45million man after missing his chance to impress in front of Patrick Vieira four days ago.

Scored Arsenal's first goal of the night and could've had more himself, hitting the bar and heading over in the first half – 8. 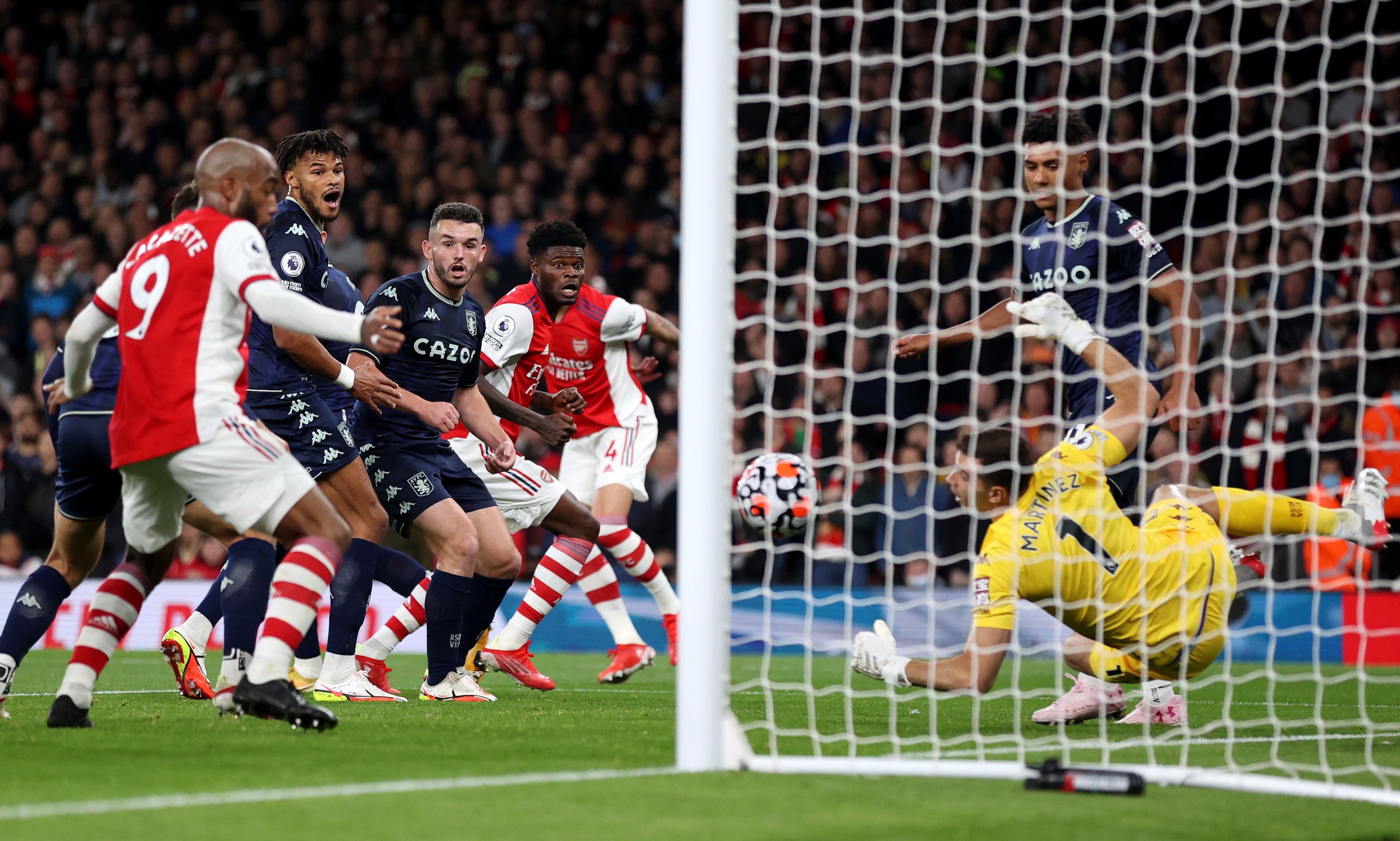 A thorn in Aston Villa's side all night and one of Arsenal's main attacking threats again.

Should've doubled Arsenal's lead in the first half but shot straight at Martinez from Tavares' inch-perfect cross – 7.

Got the goal his fine play deserved early in the second half, albeit with the help of a deflection, in front of England boss Gareth Southgate – 9. 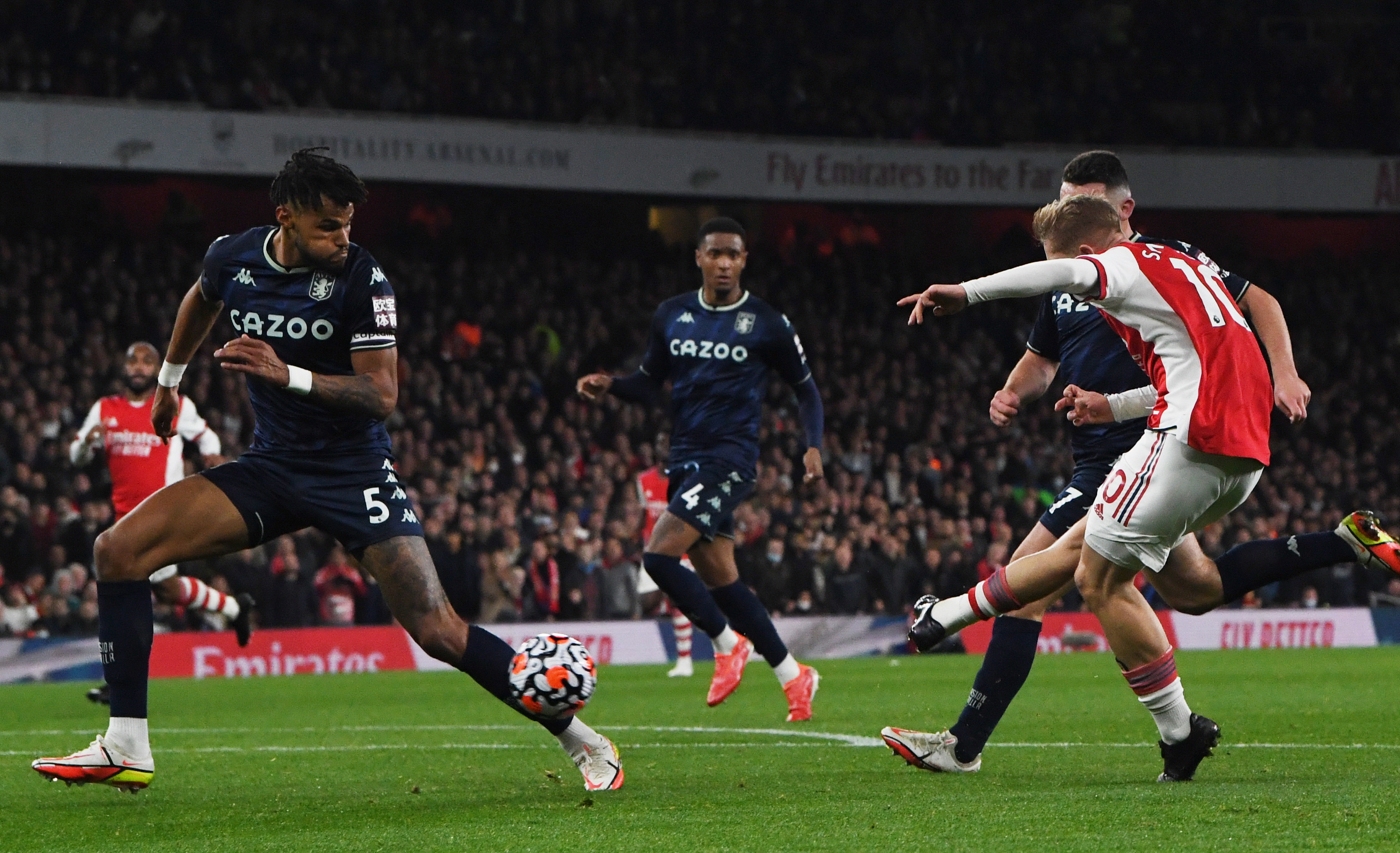 Hardly a threat in the first half and spent a lot of it on the floor after either being fouled or claiming to have been.

Won a dubious penalty at the end of the first half that gave Arsenal the cushion they deserved – 6.

Had a tough task up top against three Aston Villa centre-backs in the first half.

But after scoring in first-half injury-time it got easier for him in the second period as Villa switched to a back four and more gaps appeared – 6. 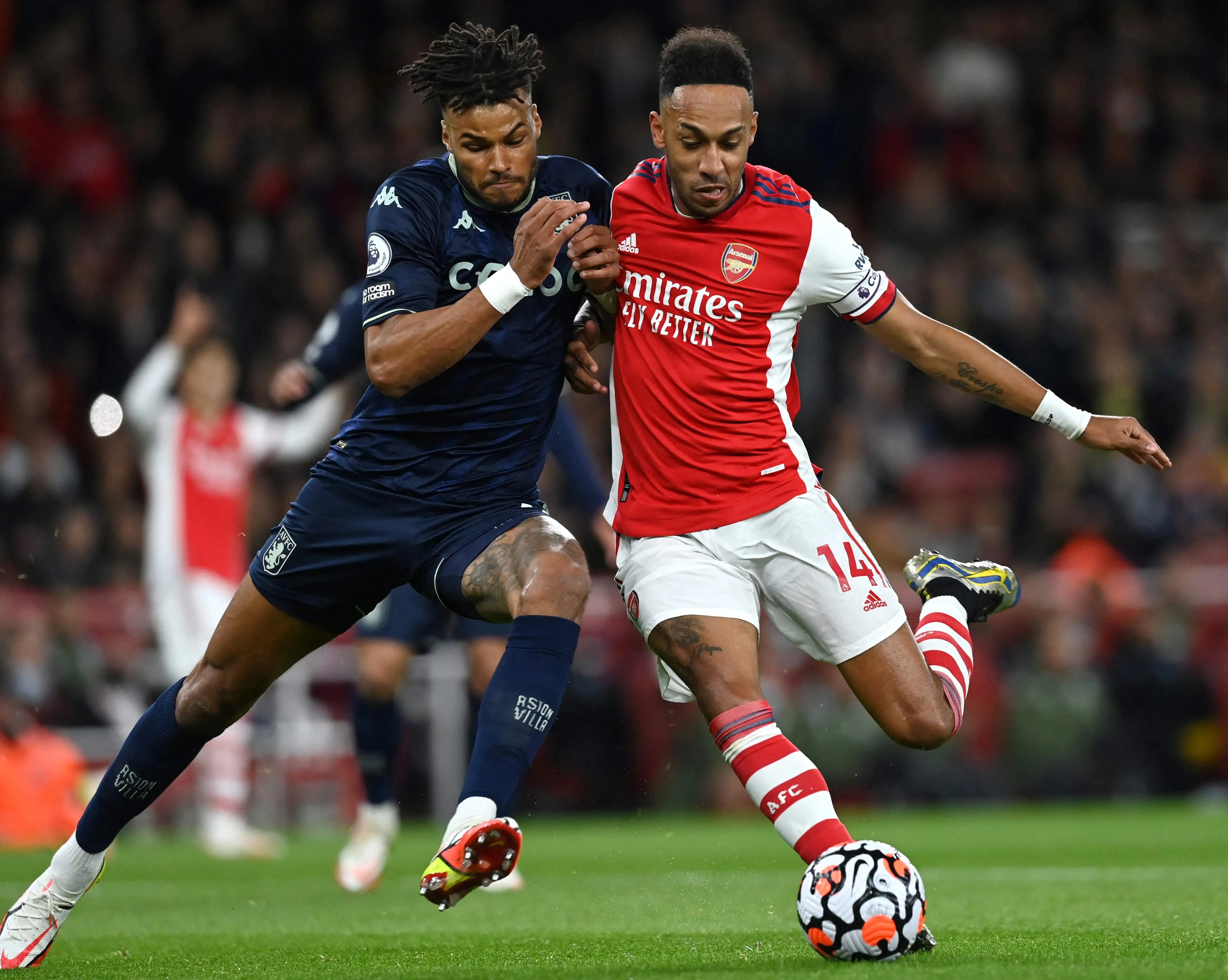