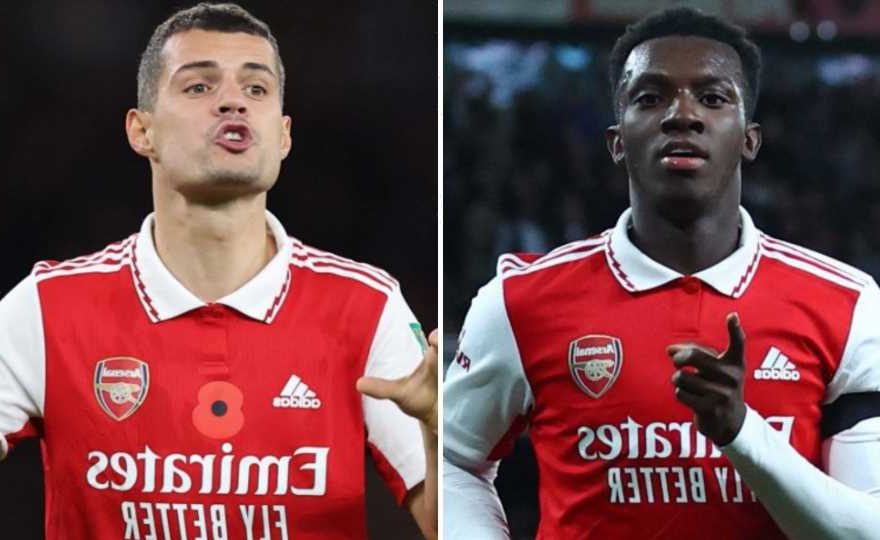 ARSENAL have reportedly set their sights on Porto star Pepe – but they could have to battle Chelsea for his signature.

The Brazilian left scouts with 'their mouths open' after some outstanding performances.

And now reports suggest that Pepe is being linked with a sensational move to England.

Meanwhile, Granit Xhaka has backed Eddie Nketiah to fill the boots of Gabriel Jesus who is out of action for several months.

Jesus, 25, underwent knee surgery for the damage he sustained during Brazil's World Cup defeat to Cameroon.