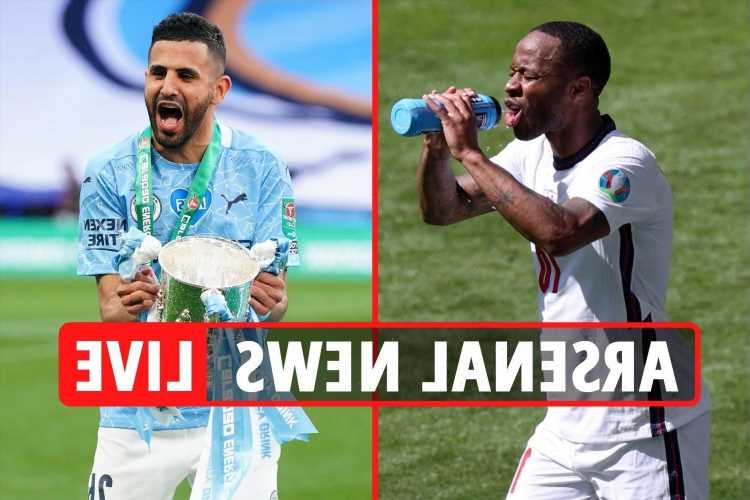 ARSENAL have made enquiries for Man City duo Raheem Sterling and Riyad Mahrez, according to reports.

Meanwhile the Gunners have received a big boost in defence with Ben White reportedly keen to join the club in a £40m deal.

And we've got the latest on Arsenal's interest in Italy star Manuel Locatelli.