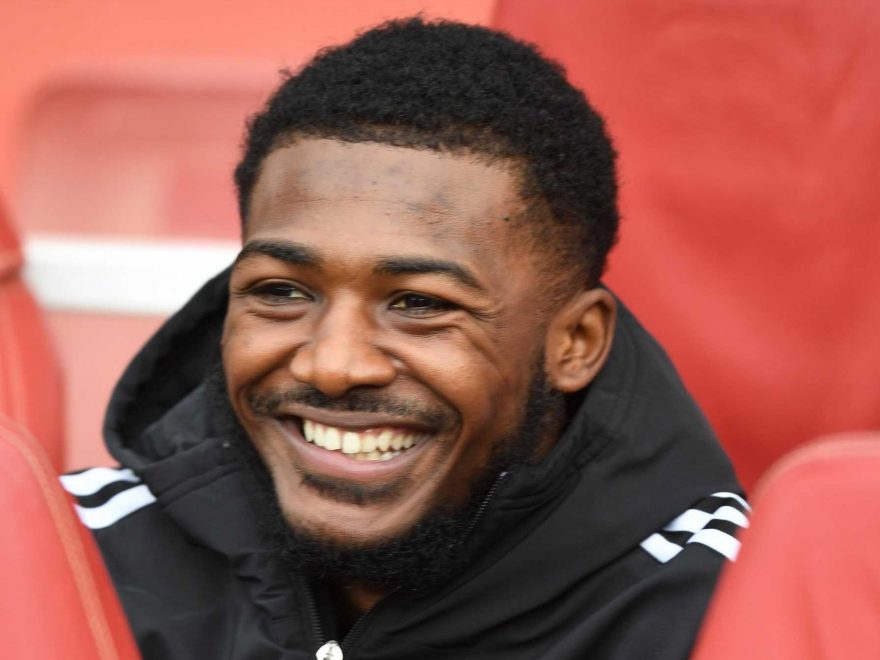 ARSENAL loanee Ainsley Maitland-Niles is not yet at the level required to play for Southampton, claims boss Ralph Hasenhuttl.

The versatile ace penned a season-long loan deal with the Saints on deadline day, making his debut as a substitute in the 1-0 loss to Wolves earlier this month. 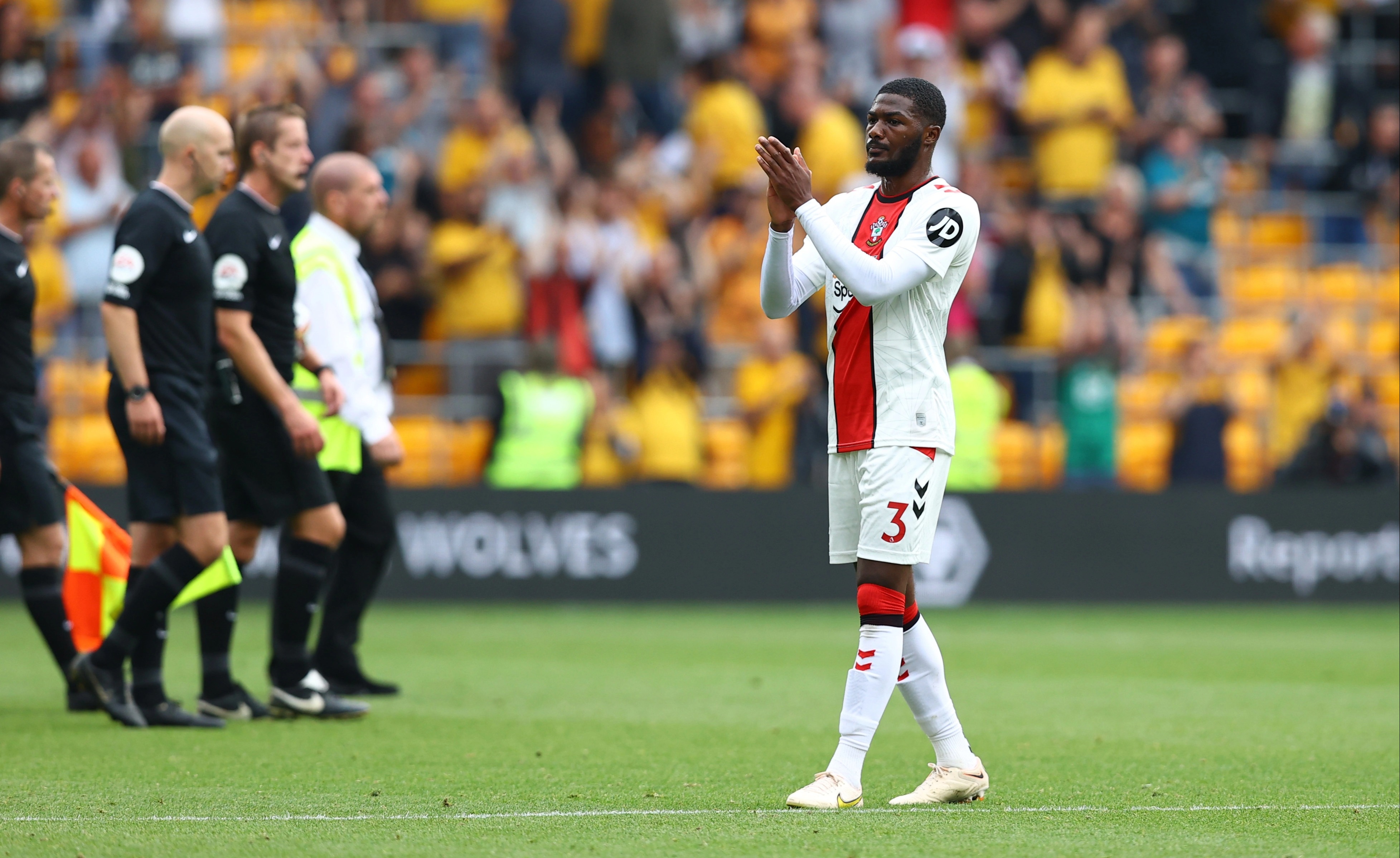 Despite his recent arrival Maitland-Niles, 25, was nowhere to be seen as his side fell to Aston Villa last night.

Explaining why his new signing did not make the matchday squad, Hasenhuttl said: "We have with Ainsley a lot of work to do also because he has to adapt to our game and this is something that takes time a little bit.

"We see also during the week what we ask him to do and especially in the midfield position it takes a little bit to understand how we want to do it.

"It doesn’t make sense to throw someone in who isn’t ready for what we want to do. When he is ready and on the level we think he has to be then he will help us for sure." 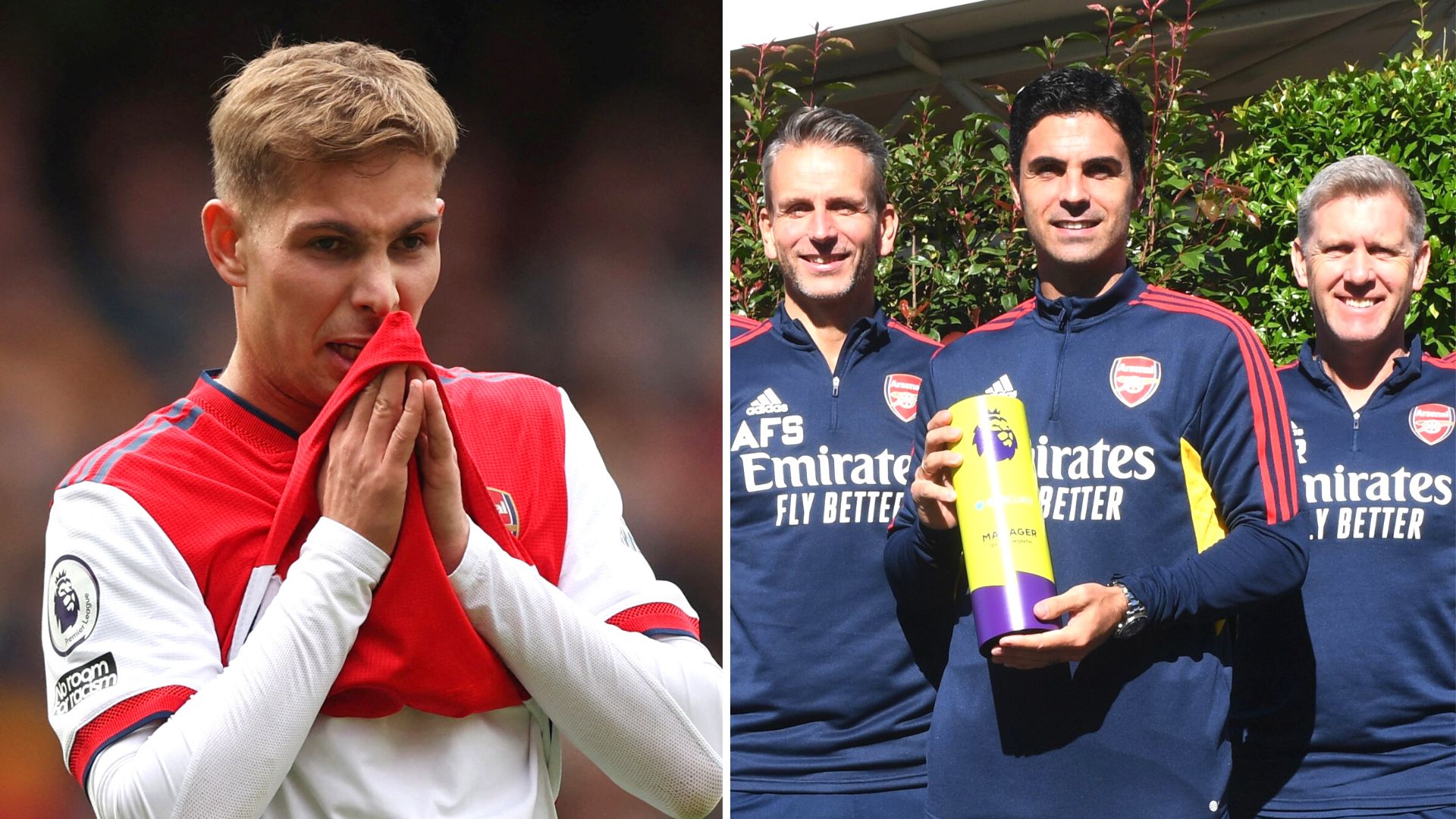 The Austrian added: "I think he’s a very good player on the ball but he has to learn that our game starts when the ball is not with us.

"I think this is something he had never needed to do in the clubs he was playing in.

"But meanwhile it’s modern football, this is a very crucial part, you can see this is still something he has to learn, therefore we are investing our time to make him better.

"He’s not the loud speaker, if you want, he takes responsibility on the pitch when he has the ball, definitely, he wants to show his qualities there.

FOX IN THE BOX

"But I think to have a big impact in the future in football he has to add a few parts to his game he hasn’t had so far and we will help him doing this."

After making 132 appearances for his boyhood Gunners, Maitland-Niles was deemed surplus to requirements by boss Mikel Arteta midway through last season.

He was loaned to Roma, where he made 12 appearances during the second half of the campaign, before returning to Arsenal for pre-season. 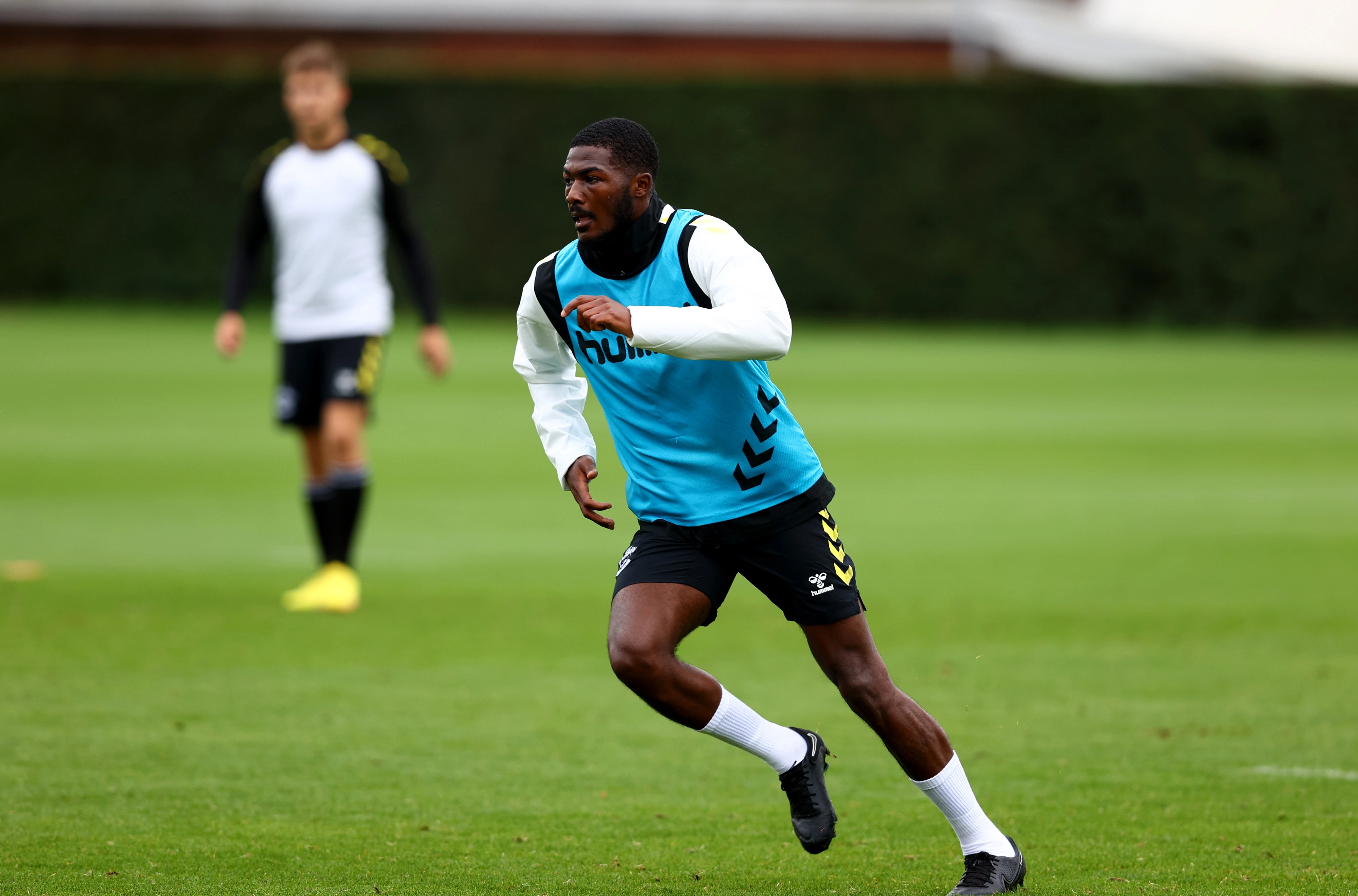