ARSENAL look set to kick off their coaching staff revamp by replacing Steve Bould with Freddie Ljungberg, according to reports.

The Gunners legend has been a huge hit at the Emirates since he returned to take charge of the club's Under 23 side last summer. 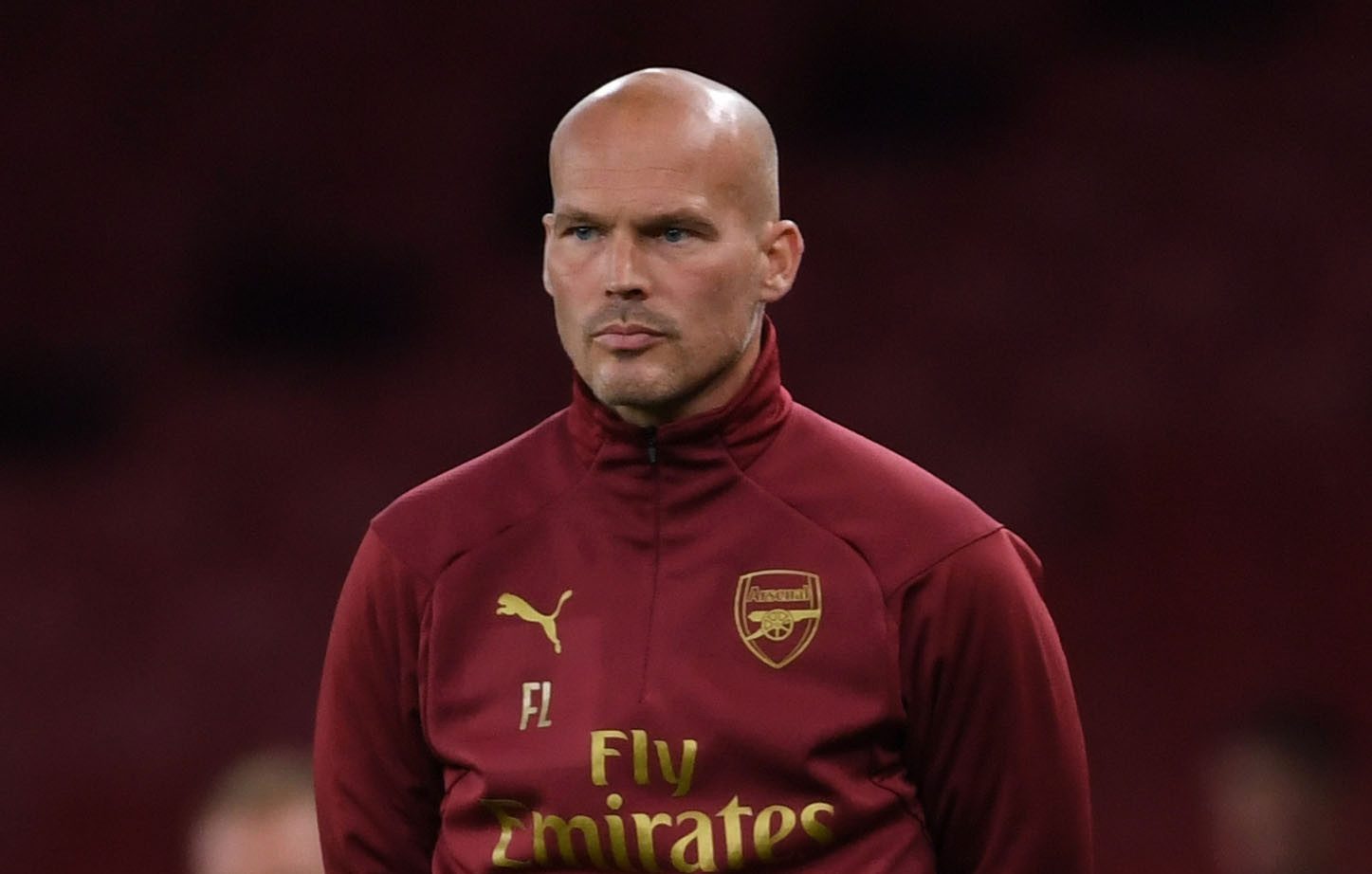 According to Football.London, Ljungberg is "ready" to replace Bould, 56, as the assistant head coach this summer.

Bould, who has been with the club since 2001, looks set to be one of the first casualty's of Unai Emery's staff clear out.

And Ljungberg is expected to receive the call up to the first-team following his encouraging season in North London.

His Under-23 team finished second in the Premier League 2 table, with 10 wins and seven draws from 22 games.

The 42-year-old started his managerial career by coaching the Gunners' Under-15 side during the 2015/16 season.

He then spent a season as assistant coach with VfL Wolfsburg before he returned to his former club in June 2018.

Arsenal starlet Tobi Omole has revealed the huge impact that Ljungberg has had on the youngsters in the academy.

He said: "He introduced new patterns of play, an emphasis on winning the ball back early, a high press and counter-pressing game when we don't have the ball.

"And quick passing and movement from the back when we do have it.

"I really enjoyed the new challenges and energy Freddie and his coaches put in."

He concluded: "As a united we have benefited tremendously from the coaching."