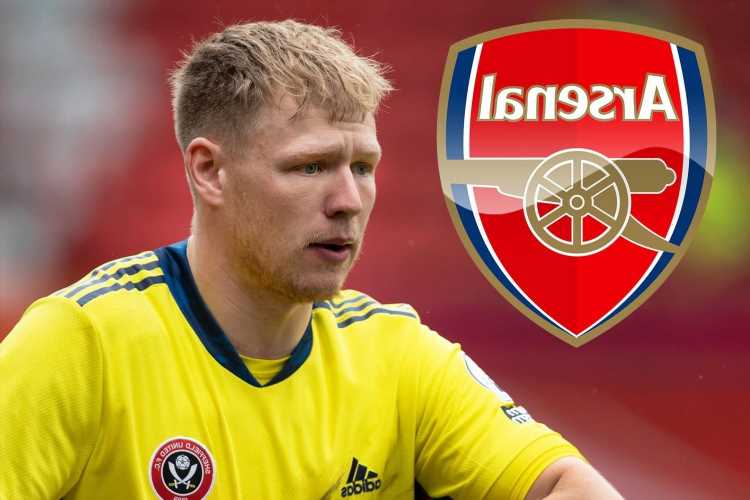 ARSENAL are in advanced talks to sign highly rated goalkeeper Aaron Ramsdale from Sheffield United, according to reports.

The Gunners have been tracking Ramsdale all summer long, and could finally get their hands on their man. 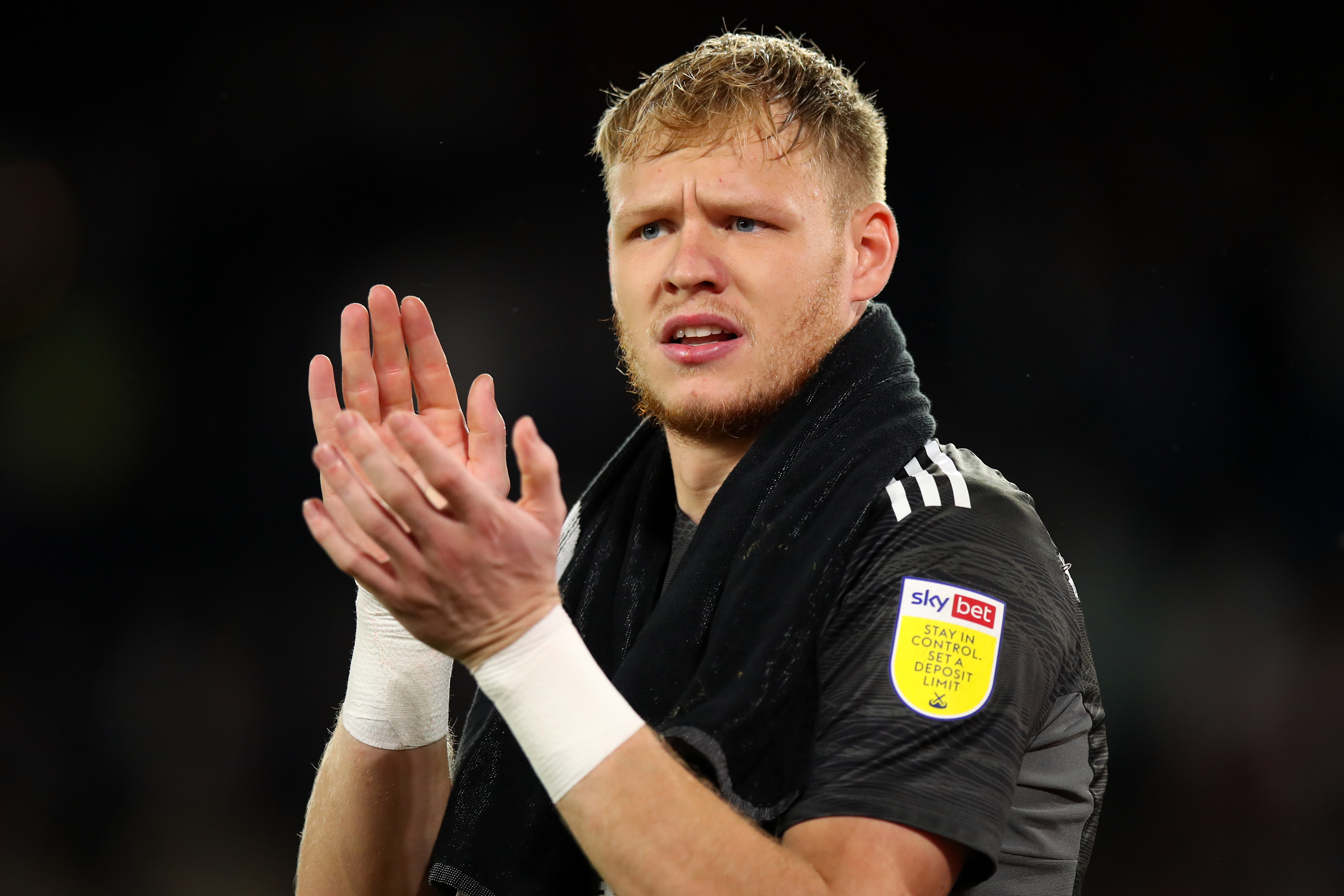 According to Football.london, Arsenal are in talks to sign Ramsdale who will deputise Bernd Leno.

The Blades value Ramsdale at £30million and Arsenal are expected to pay £24m up front.

And based on the England international's performance, United could receive bonuses taking the deal up to their £30m price tag.

The Gunners have already seen two bids rejected for Ramsdale, and the keeper was left out of the match day squad for Tuesday's EFL Cup win over Carlisle leading to speculation of an imminent transfer.

But boss Slavisa Jokanovic squashed the speculation saying there was "nothing" in his absence.

The Blades boss said after the 1-0 win: "There is nothing in his absence, no, nothing.

"I just needed to give some players a chance and others a rest."

FREE BETS BONUS: GET £180 IN FREE BETS FOR CHELSEA vs VILLARREAL

The boss also stated that Ramsdale is his No1 choice heading into the Championship season.

He added: "Aaron is my first choice, that I can definitely say.

"But I need to see what other people can do in case something happens. What other options we have and what other choices are here.”