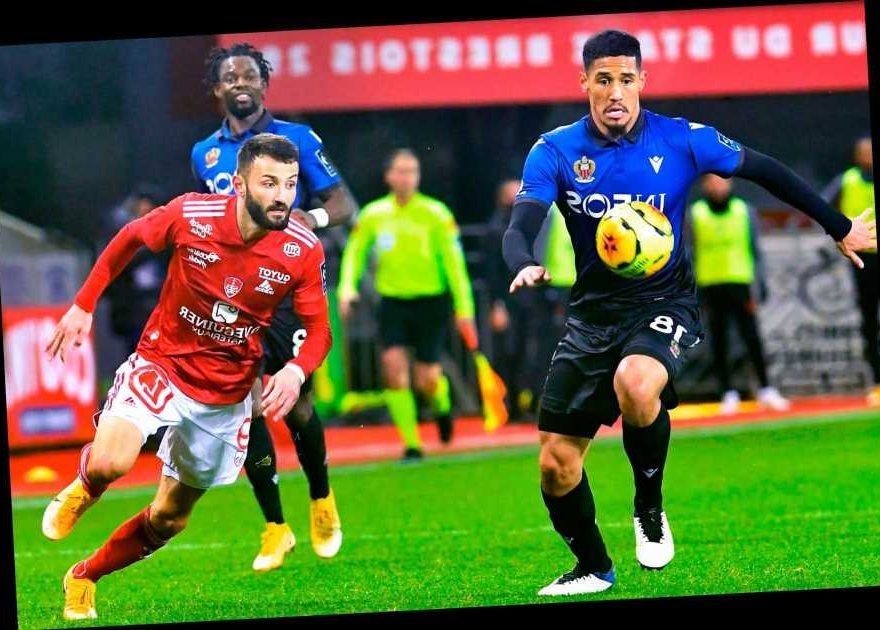 The Arsenal flop joined the French club on loan for the rest of the season on Monday. 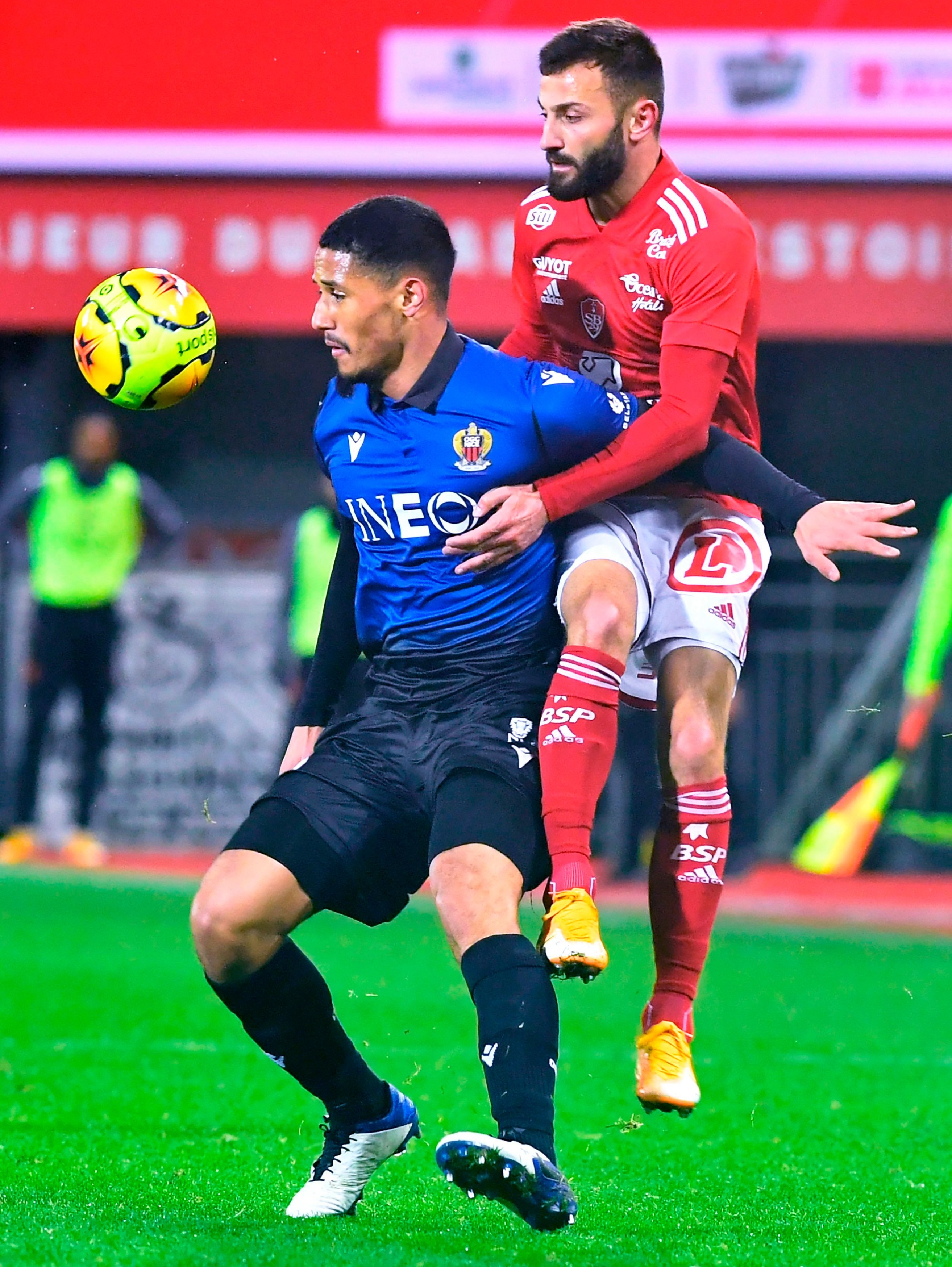 He was immediately named in Adrian Ursea's starting XI for the Ligue 1 clash against Brest.

But Saliba was under pressure early doors as he received a booking after just 11 minutes for a foul after a heavy touch.

It went from bad to worse as Nice conceded twice before the half-time break, although the teenager was not at fault for either goal.

Brest doubled their lead five minutes later when Franck Honorat intercepted a back pass from Jordan Lotomba and rounded Benitez before slotting home.

Saliba, who was frozen out by Mikel Arteta at Arsenal, will be busy at the back as Nice try to ascend the Ligue 1 table from their current position of 13th.

Gooners tuning into the match were encouraged by his efforts, however.

One fan on Twitter wrote: "Going to be tested a lot in that very poor Nice team which I guess is good for us to see but will be hard for him."

A second noted: "Decent performance on the whole from Saliba tonight. I hope you can all see now though, that Mikel was right not to play him over Rob Holding for example. He’s more talented yes, but not better than him RIGHT NOW."

While a third added: "He had a fairly quiet game. Decent on the ball. Aggressive defending at times."

Saliba was tipped as one of the hottest defensive prospects in Europe when the Gunners forked out £27million for his signature in 2019.

But the 19-year-old has not featured since linking up with Arteta's squad.

Arsenal still have high hopes for the 6ft 4in defender.

Edu, the club's technical director, said: “William Saliba is a player with a huge amount of talent and potential.

“We’re confident he will have a great career with us but we must remember that he is still only 19 years old and has a lot of time ahead of him.

"William experienced a very challenging time last year, with his playing time limited by injury and the early ending of the Ligue 1 season due to the pandemic.

"So together with William, we have decided that spending the rest of the season on loan with Nice is the best way for him to develop.

“We will be keeping in close contact with William during his time with Nice and look forward to seeing him make good progress until the end of the season.”