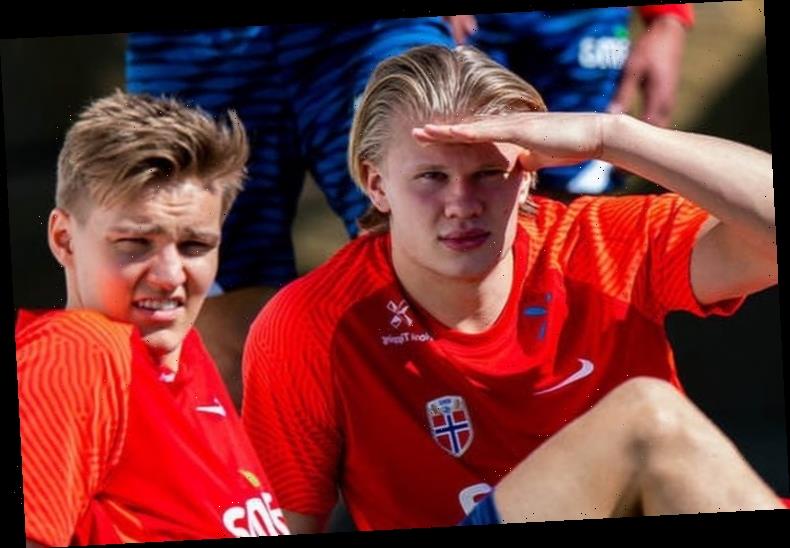 Norway team-mates Odegaard and Haaland were spotted chatting in training and Gunners fans are eyeing a cheeky move. 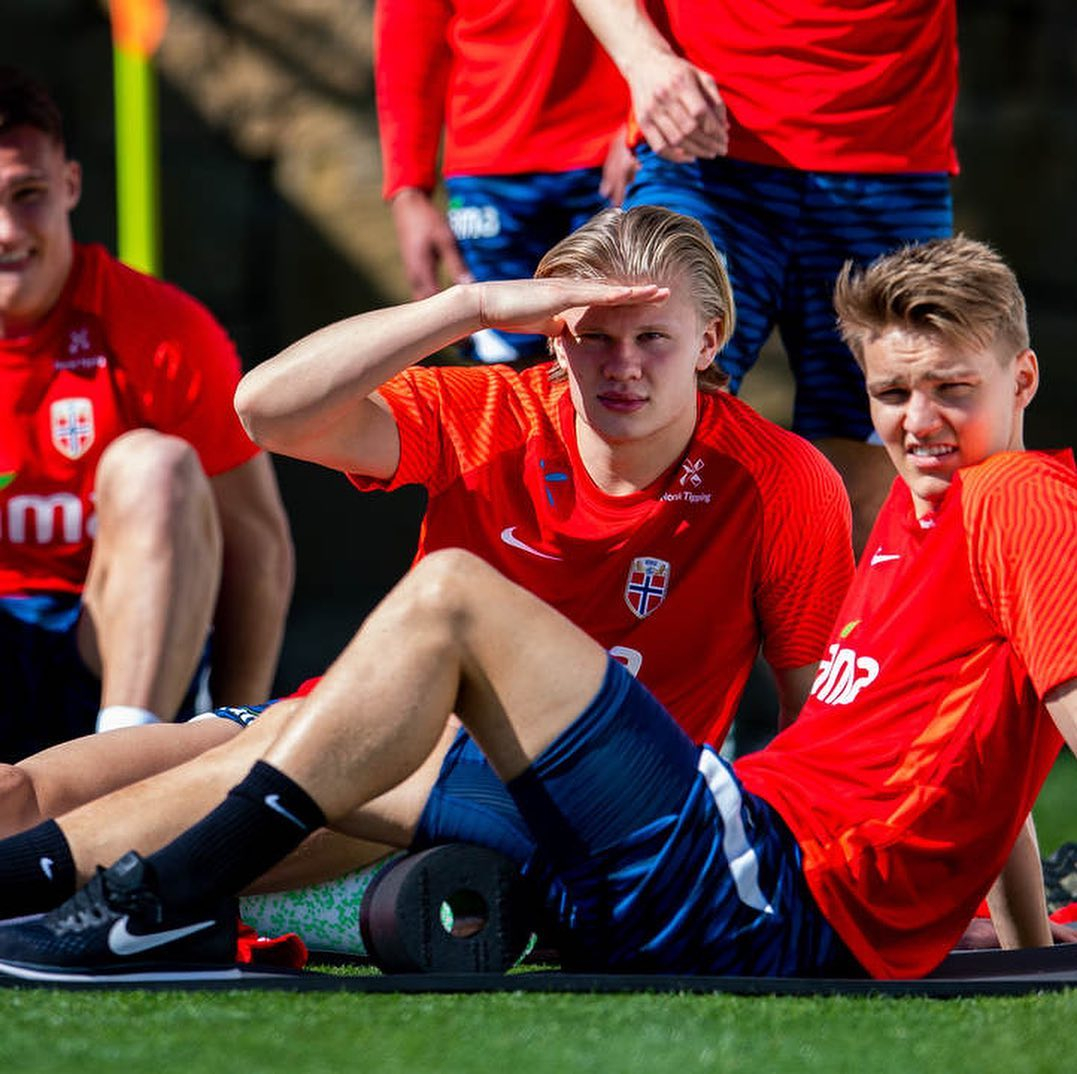 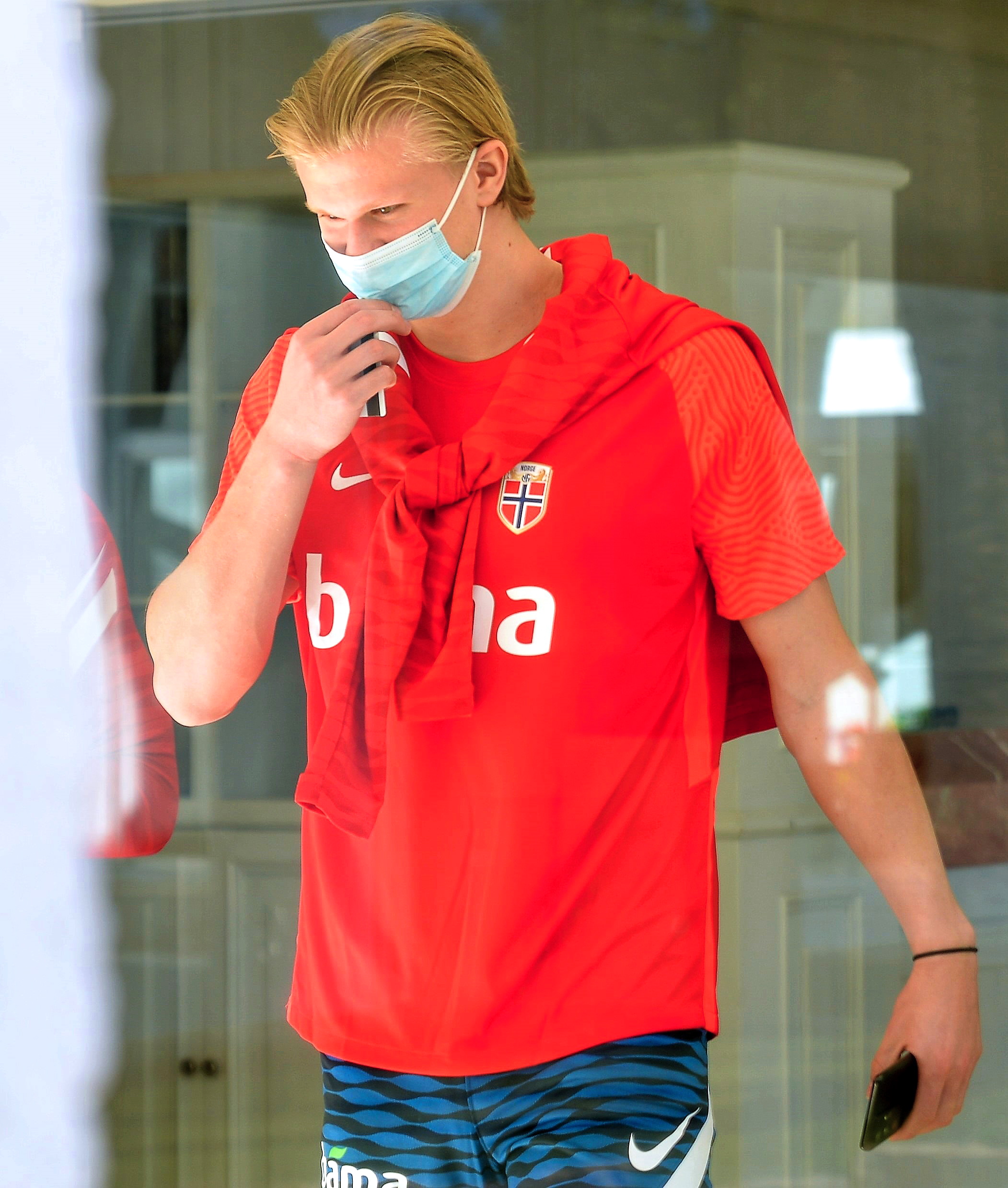 Odegaard has been a revelation since joining Arsenal on loan from Real Madrid.

But now optimistic Gunners fans have encouraged Odegaard to have a word with Borussia Dortmund star Haaland about moving to London.

Fans described their midfielder as 'Agent Odegaard' on social media as they joked about the prospect of landing Haaland.

Richard Cozens tweeted: "When you pray he's telling him to come to Arsenal but they'll both end up at City."

Prolific striker Haaland is wanted by the biggest clubs in Europe after his sensational form in Germany.

Manchester United are vying with Man City to sign him and Haaland is ready to quit Dortmund if they fail to qualify for the Champions League.

But Haaland reportedly wants to sign for Real Madrid and the Spanish giants could have the edge in the race to sign him.

It appears a pipe dream for Arsenal to land Haaland but a more realistic target is a permanent deal for Odegaard.

Mikel Arteta is delighted with his contribution and Arsenal are already planning to extend his loan or complete a permanent transfer.