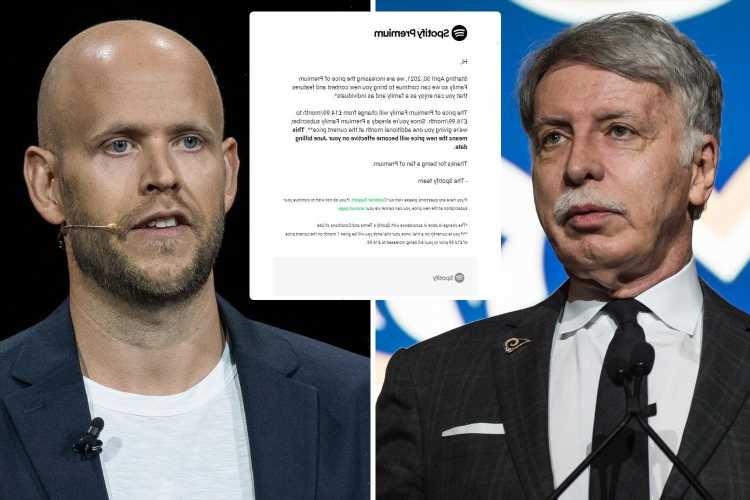 ARSENAL fans are excited at the prospect of Spotify founder Daniel Ek buying the club from unpopular owner Stan Kroenke.

And some went wild at the news that the music subscription service has hiked its prices… on the same day that Ek launched his £1.8bn takeover bid. 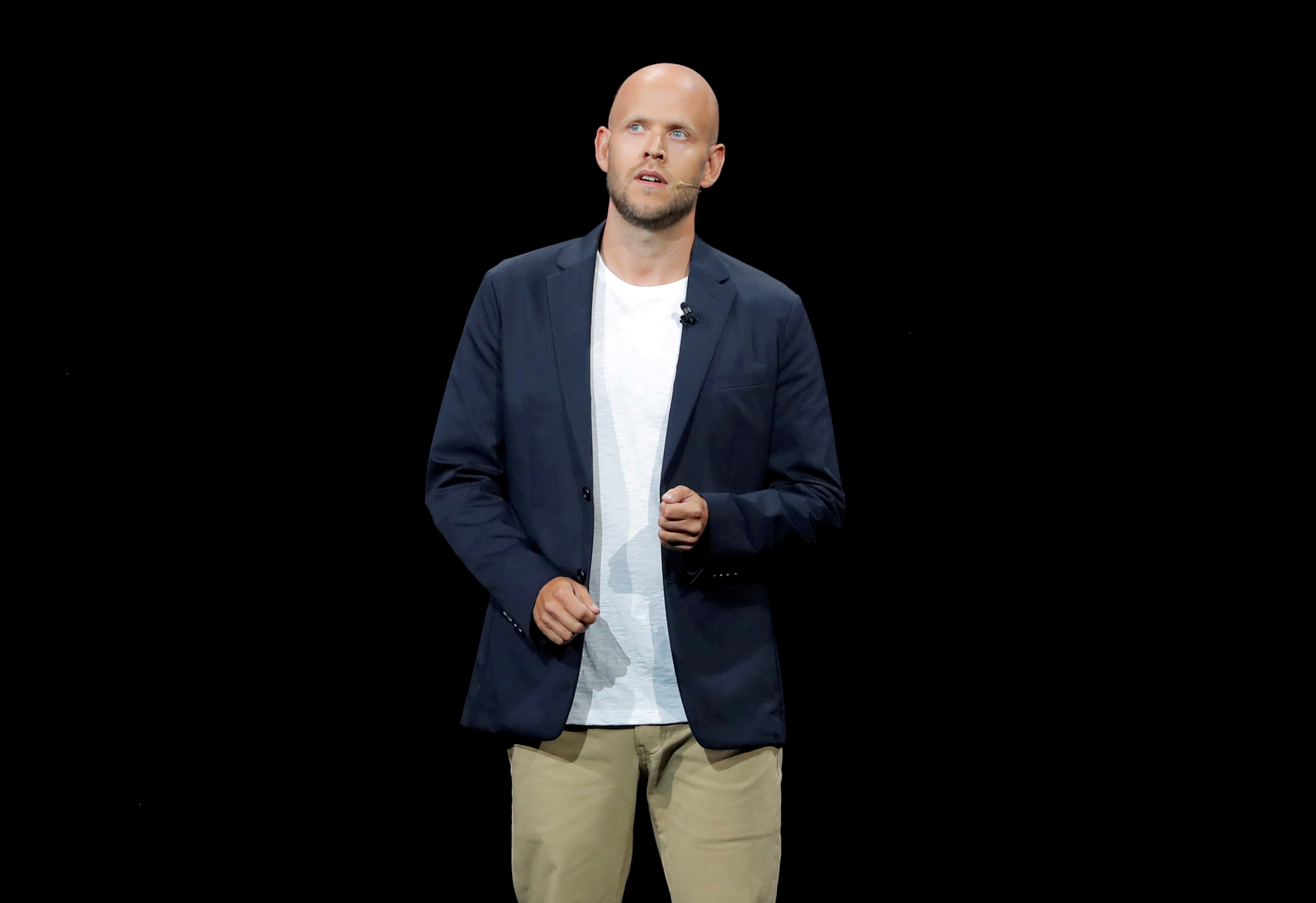 And fans online have been quick to put two and two together.

One wrote: "A few days after the owner of Spotify says he wants to buy Arsenal I get an email from Spotify putting their prices up.

"Seems like he wants us to help buy the club for him… as I’m not an Arsenal fan instead I’ll be cancelling my subscription & going to Apple Music!"

Another mused: "Spotify increase prices by £2 a month on the same day he announces plans to buy Arsenal,

"A coincidence? I think not."

And one cheekily demanded: "If I swap to Spotify from Apple, I want my 0.0001% stake in Arsenal."

But a Chelsea fan pleaded with other supporters: "Every Non Arsenal fan please uninstall and unsubscribe Spotify. Cant let Arsenal have a genuine Owner #kroenkein."

Ek, worth a reported £3.1bn, tweeted on Friday: "As a kid growing up, I’ve cheered for Arsenal as long as I can remember.

"If KSE would like to sell Arsenal I'd be happy to throw my hat in the ring."

And the 38-year-old Swede has also got club legends Dennis Bergkamp, Thierry Henry and Patrick Vieira onboard.

Fans have long been frustrated by Kroenke's ownership, with the side having gone from perennial title challengers to mid-table also-rans under his watch.

And things reached boiling point last week, when hordes of fans protested outside their game with Everton on Friday night, in the aftermath of the club's botched attempt to be part of a breakaway Super League.