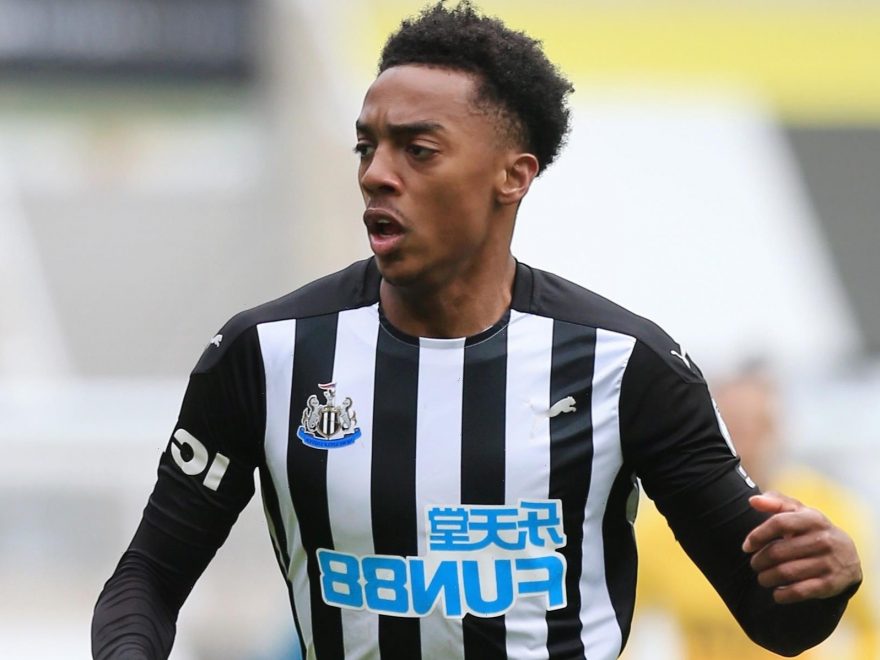 Willock came off the bench on Saturday to score an incredible winner for the Toon against West Ham. 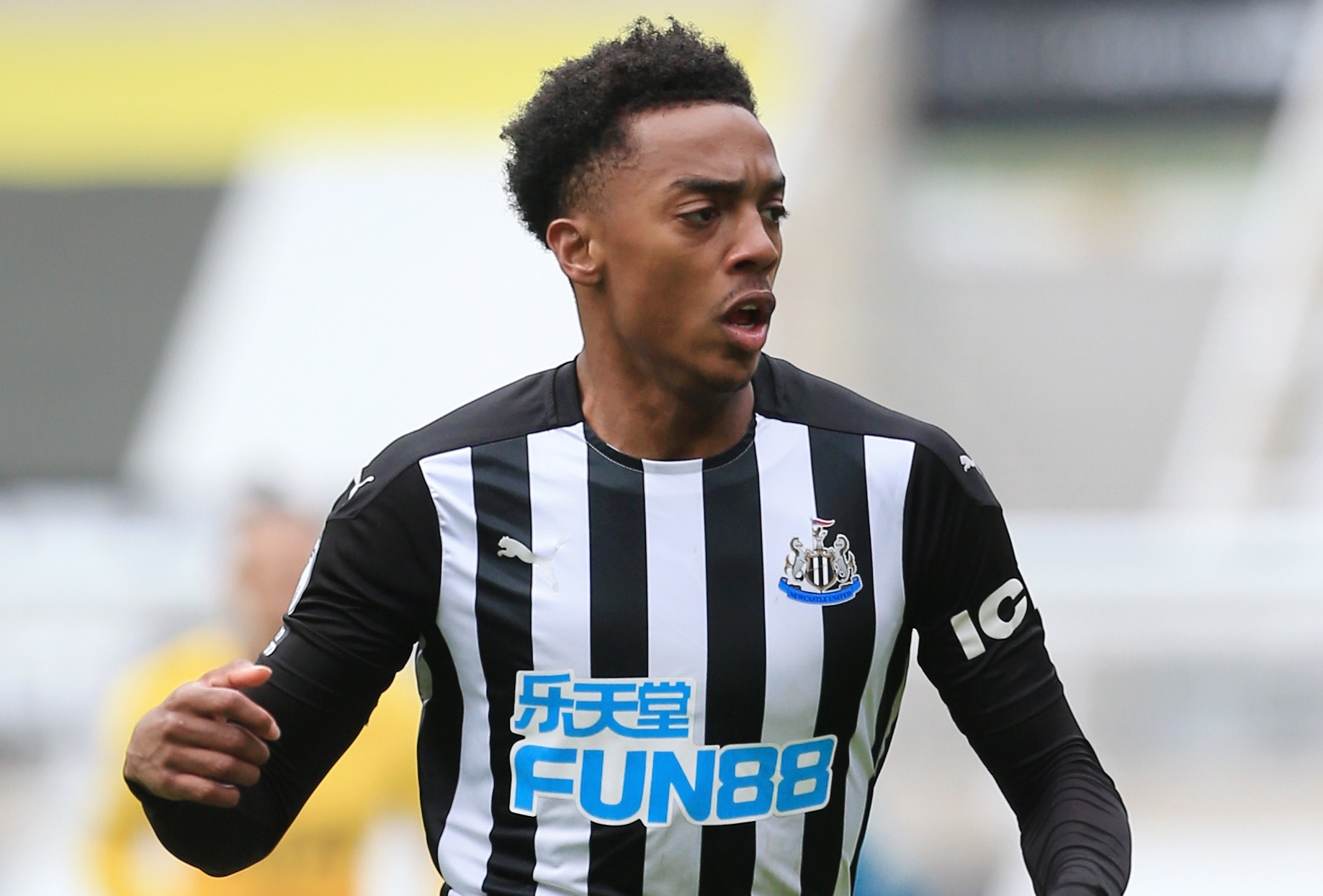 Bruce’s men had been 2-0 up against their opponents, reduced to ten men after Craig Dawson was sent off.

However, the Hammers battled back in the second half and soon made it 2-2.

But just as they looked to be pushing for a third to make an extraordinary comeback, Willock pulled out a Didier Drogba-esque header to spare Newcastle’s blushes and rescue a vital three points in their battle to beat the drop.

It wasn’t the 21-year-old’s first major impact for the Magpies, having also netted a late equaliser in the 2-2 draw with Spurs this month.

And Bruce hopes he can negotiate a deal for Willock with Mikel Arteta this summer.

But he admits Arsenal may want to keep hold of the midfield talent.

Bruce said: “We would love to keep him here.

“Here is the type of player you’d love to build your club around.

“Whether we can or not I’m not quite sure.

“I was delighted with the response after the penalty (for West Ham).

“Joe coming on and getting after them high up the pitch was vitally important.”

Reflecting on Newcastle’s survival hopes, with the club nine points clear of the drop zone, Bruce added: “35 points is not enough.

“We still have six games to go, can we beat last year’s points tally of 44?”