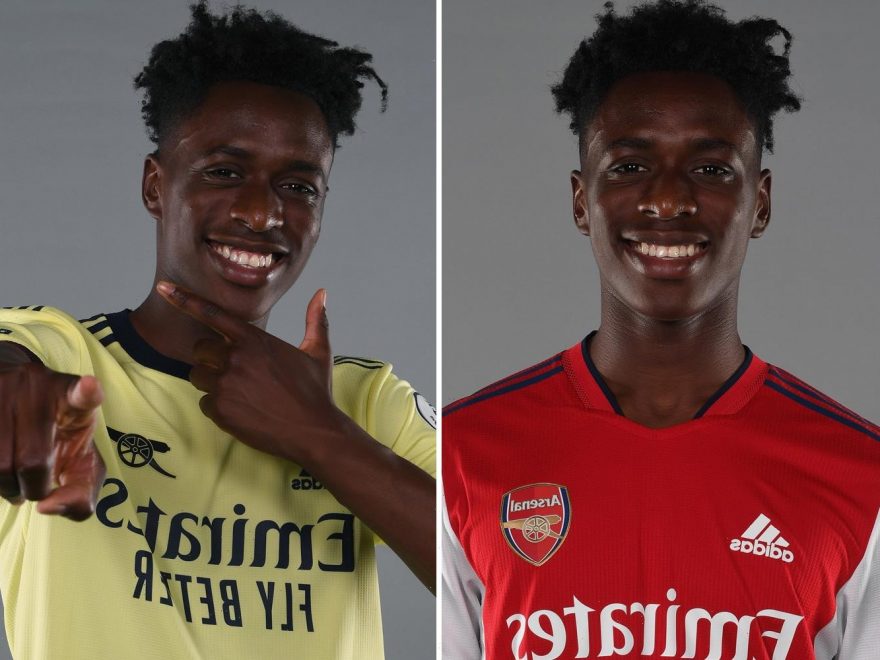 ARSENAL have confirmed the signing of Albert Sambi Lokonga – hours after Anderlecht accidentally announced it first.

The 21-year-old Belgian star arrives at the Emirates in a £17million deal. 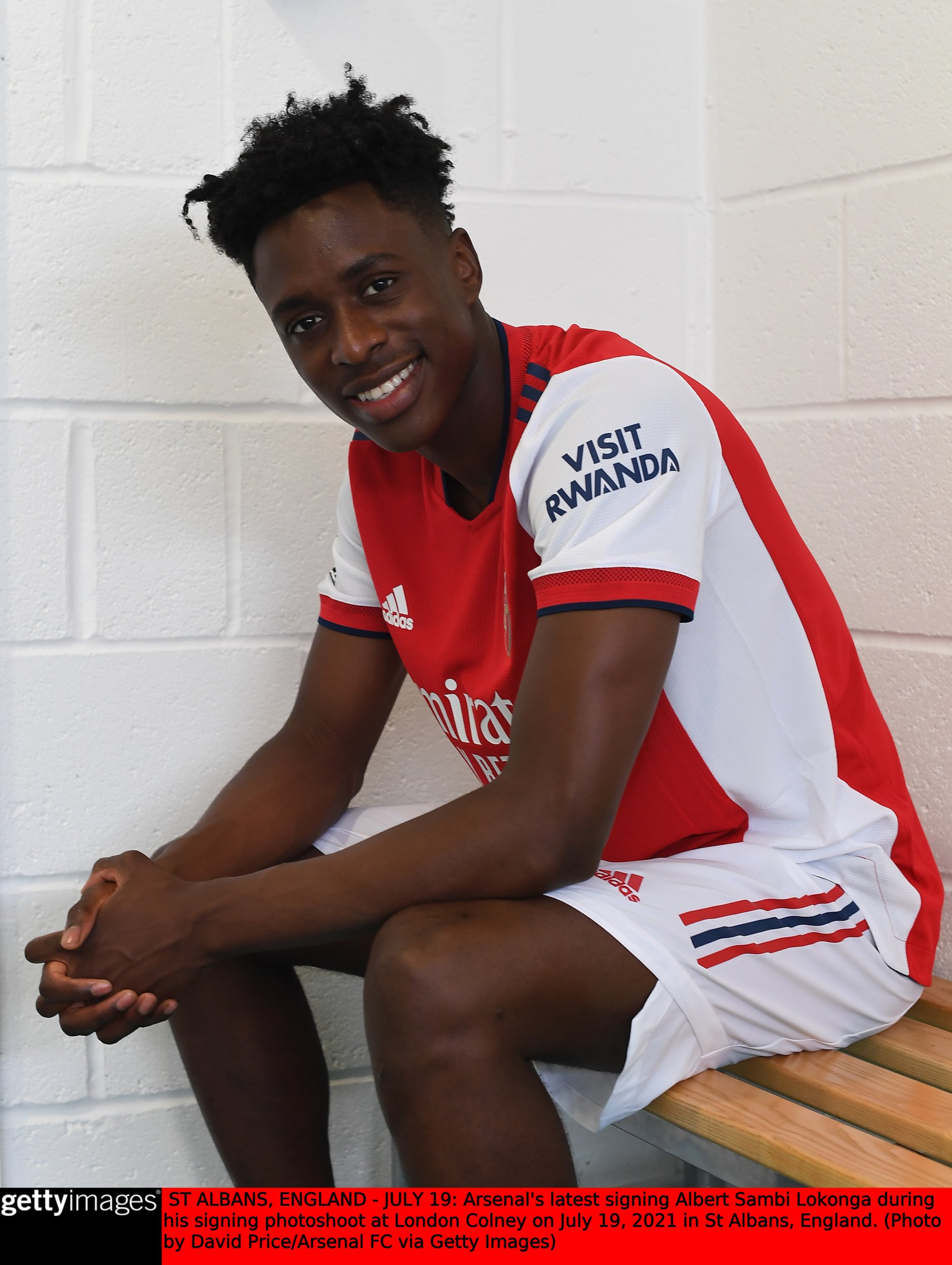 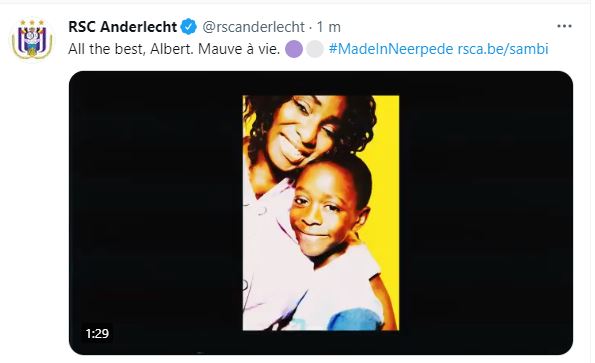 It comes after the Belgian side posted a video clip of the midfielder showing his best bits at the club.

However, a number of eagle-eyed Gooners spotted it and screenshotted the tweet and began sharing it themselves.

That led to excited fans eagerly awaiting an official announcement from the North London outfit.

Now the Gunners have given them exactly what they wanted as they confirmed he had penned a long-term contract with them.

Lokonga will don the No23 shirt previously worn by David Luiz, Danny Welbeck and Nicklas Bendtner.

Arsenal confirmed that the player has signed a 'long-term' contract.

Lokonga said upon his unveiling: "It's a big move because I have been playing for Anderlecht for 10 years so it's going to be my first big move to another country.

"It's a big step, but I feel confident because we have to be. In the football world, you have to feel confident about yourself, but I'm looking to play in this league and I can't wait to start."

Mikel Arteta told the club website: "Albert is a very intelligent player who has shown great maturity in his performances during his development.

Albert is a player we’ve been tracking for some time, and he will bring us strength in depth in the centre of midfield.

"He has been coached well by Vincent Kompany and his team at Anderlecht. I know Vincent very well and he talks so highly about Albert and the positive impact he had to Anderlecht in recent seasons.

"We’re confident Albert’s ready for the next stage in his development and we’re looking forward to welcoming a new member to our squad with his quality and presence."

Technical director Edu added: "We are delighted Albert has signed with us, as there was a lot of interest in him and he was a big target for us.

"Albert is a player we’ve been tracking for some time, and he will bring us strength in depth in the centre of midfield. We look forward to his continued development with us."

Arteta and his squad jet to the United States for a final pre-season training camp this week, which Lokonga will join following his Covid quarantine period having recently arrived in the UK.

Arsenal take on Inter Milan in the Florida Cup semi-final next Sunday while Everton face Colombian side Millonarios.

Despite his young age, he captained Anderlecht from December onwards.

As well as bringing Lokonga into the heart of midfield, Arteta has strengthened elsewhere already.

Nuno Tavares arrived earlier this month from Benfica for £8m.

And the left-back, understudy to Kieran Tierney, marked his debut for the club with a goal in the 2-2 friendly draw with Rangers on Saturday.

As revealed by SunSport, the Gunners have agreed a £50m deal to sign England defender Ben White from Brighton.