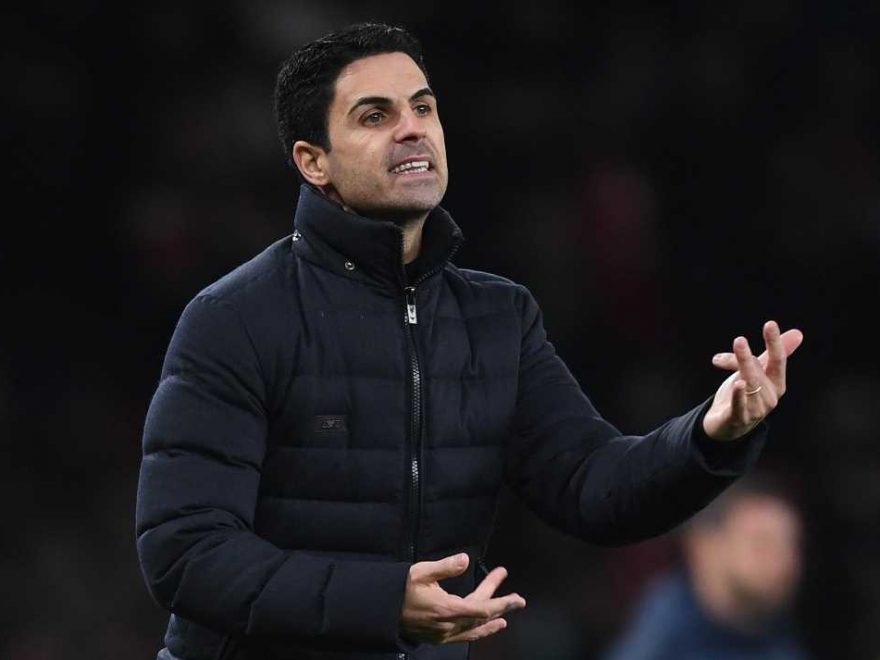 WORRIED Mikel Arteta warns football could COLLAPSE if players’ concerns over Covid continue to be ignored. 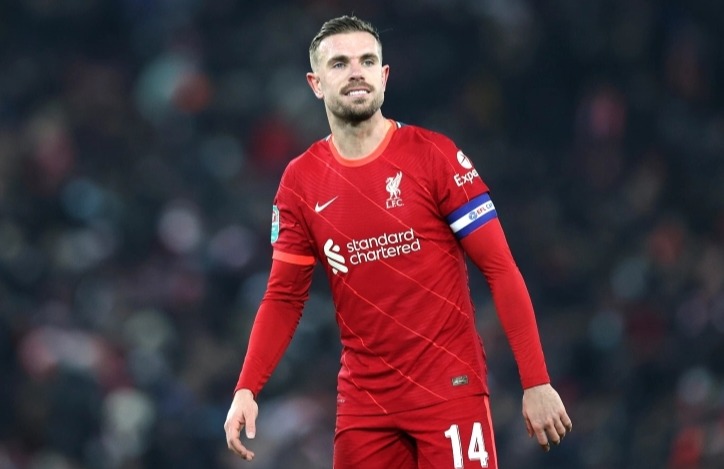 Premier League clubs this week voted to carry on playing through the Yuletide period in spite of a growing number of positive coronavirus cases.

And Arteta fears forcing teams to fulfil fixtures with squads decimated by the deadly virus is damaging the game.

He said: “The main thing is to protect the welfare of the players because we are responsible to defend them more than anyone else.

“It’s important we listen to their concerns much more because, without them, we can do nothing and the industry wouldn’t work.

“It is easy for us to demand more games, but they are the ones who have to perform.

“If the players are saying it is difficult, then they are being genuine because they’ve always tried to carry on and keep this league at the highest standard.

“So when they say something like this we have to really listen to them with open ears because we don’t want to damage the product and the incredible league that we have.”

Most decorated XI in Euro history including Messi & Giggs, but no Ronaldo

Kelleher the Reds hero as Klopp's men into semis after penalties

Euro 96 star looks unrecognisable 25 years on from playing days – who is it?

Covid has caused ten Prem games to be cancelled this month and some teams are already facing a fixture backlog going into the busiest stage of the season.

Prem managers are expected to discuss the growing crisis in a zoom meeting today after their clubs rejected proposals for a festive ‘firebreak’.

Liverpool play Leeds on Boxing Day, then Leicester on December 28 during a run of five games in two weeks despite Covid cases and injuries.

And Hendo insists it is all too much and damaging to player welfare.

“I don’t think people appreciate how intense it is until you actually see it first hand,” he said.

“We want to perform at the highest level every time we set foot on the pitch. Unfortunately, in this period, it is difficult to do that.

“On top of that, you chuck in Covid and it becomes even worse.

“I am concerned nobody really takes player welfare seriously, especially when Covid is here.

“I don’t feel the players get the respect they deserve in terms of having somebody being able to speak for them independently and having the power to say: ‘Actually this isn’t right for player welfare’.”

Liverpool legend and new Villa boss Gerrard says the Premier League is “out of order” for ordering festive games to go ahead if a club has 13 fit and available players.

Villa are due to host Chelsea on Boxing Day after their clash with Burnley was called off last Saturday due to positive Covid tests – and then travel to Leeds for a December 28 meeting.

Gerrard declared: “I don’t think December 26 and 28 fixtures are right with full squads, so to be asked to play those two if you’ve got 13 available, is out of order on the players.

“I respect and understand the decision to carry on. But I’ll never get my head around footballers being asked to play within that short space of time.

“I’ve experienced it as a player and it’s not good for the body – I can guarantee you that.”

Gerrard says Villa’s current Covid outbreak is changing “by the hour,” and admits he has “no idea” what his team will be on Boxing Day.

He added: “We’ve still got three rounds of testing to go before the game. Expect things to change.”

It was revealed 16 per cent of Prem players remain unvaccinated against Covid, with 90 players testing positive this week and the threat of more cancellations on Boxing Day.

Arsenal, who saw first-teamers Callum Chambers, Pablo Mari and Albert Sambi Lokonga all test positive in the past week, are understood to have been in favour of postponing next week’s midweek fixtures.

Arteta said: “I’ll be listening to why they are making these decisions. We have to play every single match with no recovery and with few numbers available."